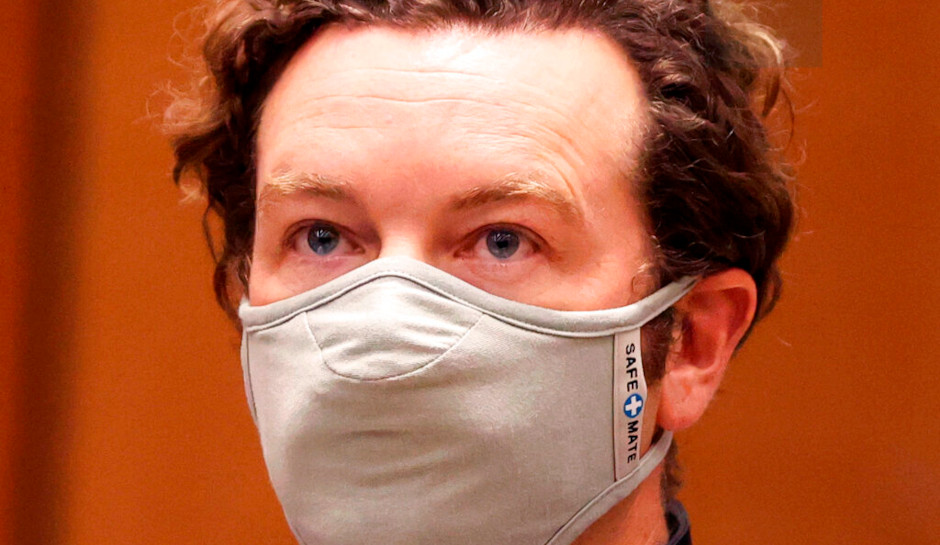 Jurors heard closing arguments Tuesday in the rape trial of “That ‘70s Show” actor Danny Masterson, with the prosecution and defense offering widely divergent accounts of what happened, Deadline reports.

At issue in the trial is whether Masterson’s encounters with three women constituted rape or were consensual.

“If you were a young woman, who each of these women were at the time, you were far from safe,” Los Angeles Deputy District Attorney Reinhold Mueller told jurors, according to The Hollywood Reporter.

Police began investigating Masterson in 2017, which culminated in prosecutors filing three counts of rape against him for allegedly raping three women between 2001 and 2003. A fourth woman alleged rape but prosecutors did not bring a charge based on her allegations.

All four accusers testified in the trial, while Masterson, who has pleaded not guilty, declined to testify.

The state alleges that Masterson, 46, was a serial rapist and took advantage of his celebrity to victimize the women. Mueller asserted that Masterson would often invite the women to his home, give them a drink that made them feel woozy, and then take advantage of them.

During one of the alleged rapes, Masterson is accused of dragging a woman into a jacuzzi and then, once she was passed out, began assaulting her. The woman fought back but passed out again. The next time she woke up, Masterson allegedly displayed a gun and told her to stop struggling while he continued the rape.

“Don’t f*cking move,” Masterson allegedly told the woman, according to The Hollywood Reporter.

One woman claims she was told that if she alerted police about the allegations, the church would declare her a “suppressive person” and would be expelled from the church. The woman reportedly assented to a $400,000 settlement that required her to sign a nondisclosure agreement preventing her from discussing the assault unless police contacted her.

In one instance, Cohen displayed a photo of one of the women who was seen smiling with a friend shortly after one of the alleged attacks. The woman alleged that she had bruises on her body and that she was in intense pain because of the rape.

“You look at this picture and think, ‘Hey, was she perhaps not truthful?’” Cohen told the jury, according to The Hollywood Reporter.

Cohen also noted that one of the victims continued to have consensual sex with the Masterson and showed the jury apparently friendly communications from the women.

But Mueller attempted to explain some of the issues raised by the defense.

“Nobody wants to be a victim of rape,” Mueller told jurors, according to Variety. “Trying to tell your partner or a good friend that ‘you are a rapist’ and ‘I am a victim of your rape’ — that’s a hard thing. That’s not easy.”

Deliberations are expected to begin Wednesday. If convicted, Masterson faces up to 45 years in prison.

If you are someone you know has experienced sexual assault, help is available. Call the National Sexual Assault Hotline at 1-800-656-HOPE (4673) or visit rainn.org.

[Featured image: FILE – In this Friday, Sept. 18, 2020, file photo, actor Danny Masterson appears at his arraignment in Los Angeles Superior Court in Los Angeles. On Tuesday, May 18, 2021, prosecutors are set to begin presenting evidence to a judge as they attempt to show “That ’70s Show” actor Masterson should stand trial for the rapes of three women. (Lucy Nicholson/Pool Photo via AP, File]