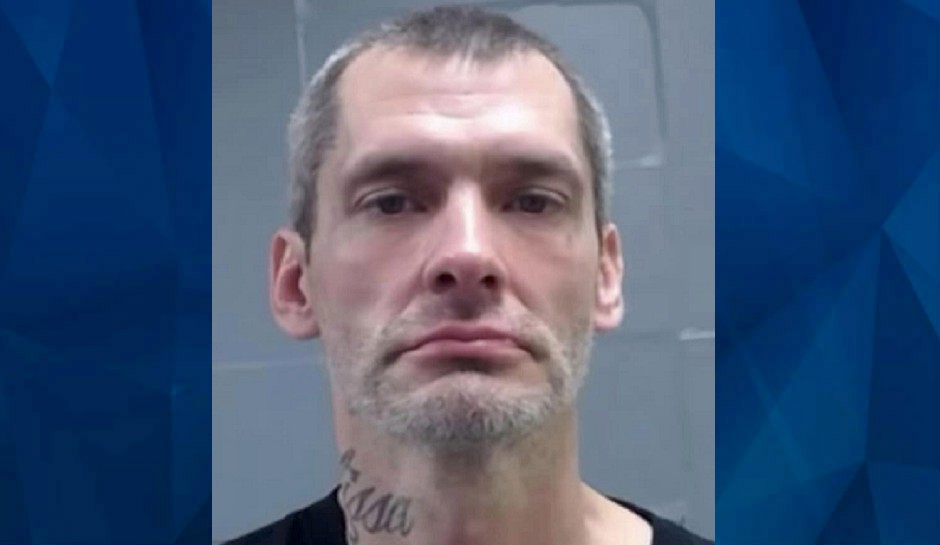 Shaun Wayne Wiles was captured in Gaston, South Carolina, near Sharon Acres Lane shortly before 1:30 p.m., according to NBC 10. No additional details are available at this time.

Numerous law enforcement agencies, including the FBI and U.S. Marshals Service, are on the hunt for a South Carolina inmate who escaped from a Lexington County prison on November 10.

According to Fox News Digital, 43-year-old Shaun Wiles escaped from the Clarendon County Detention Center at around 11 a.m. Friday. The U.S. Marshals Service said Wiles was being held on a “dangerous drug charge.”

According to the Clarendon County Sheriff’s Office, a farmer in the area reported his truck stolen and “was determined that the subject [involved] was in fact the escaped inmate.”

The truck is described as a white 2006 GMC with 25 bags of corn in the bed. The license plate is 44568FM, police said. He’s no longer believed to be in Clarendon County.

Wiles is described as a white male who stands 5-feet-10-inches tall and weighs around 160 pounds. He has grey and black hair, blue eyes, and a tattoo on the right side of his neck that reads, “Melissa.”\

Any with information should call 911.