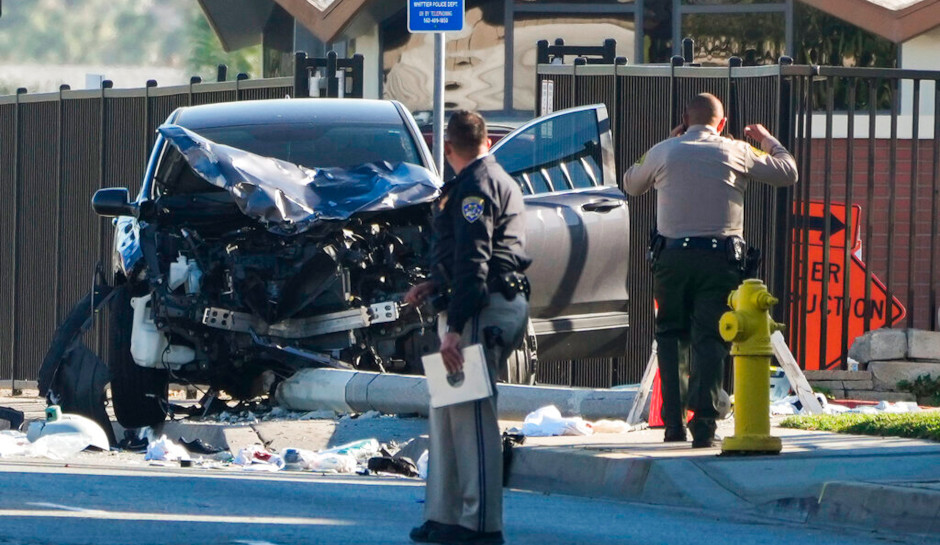 The driver who rammed through a line of police recruits out on a training run earlier this week has been released for “insufficient evidence.”

The Los Angeles Sheriff’s Department originally charged Nicholas Joseph Guttierez with attempted murder of a police officer, saying he intentionally plowed through the group of trainees, as CrimeOnline previously reported.

The department said it is still investigating and could arrest Guttierez again, KCBS reported.

“Due to the extreme complexity of the investigation, which includes ongoing interviews, video surveillance review, and additional evidence needed to be analyzed, homicide investigators have released Mr. Gutierrez from the Sheriff’s Department custody,” authorities said in a news release, according to KTLA.

Police are expected to present the case to the district attorney’s office on Friday.

Guttierez’s attorney, Alexandra Kazarian, said in a statement that her client “is a hard working young man who holds no animosity towards law enforcement.”

“This was an absolutely tragic accident,” she said.

Police said Guttierez was driving on the wrong side of the road in Whittier Wednesday morning when he encountered the group of 75 recruits and drove through the line head-on, sending 25 to the hospital.

He was arrested and held without bail until his release Thursday night.

Most of the cadets were sheriff’s department recruits, although there were also a handful of trainees from other area departments in the class.

Investigators did not say what led them to believe the crash was intentional, although surveillance footage from a nearby home showed the SUV did not appear to slow down or attempt to avoid the line of cadets. Detectives also provided no further information to explain Guttierez’s release.

“Right now, we want to tie up all the loose ends on the case and then present it to the D.A.,” LA County Sheriff Alex Villanueva said in an interview on NewsNation.

Villanueva said that two of the injured recruits remain in critical condition, including one “on life support with serious brain bleeding and swelling.”