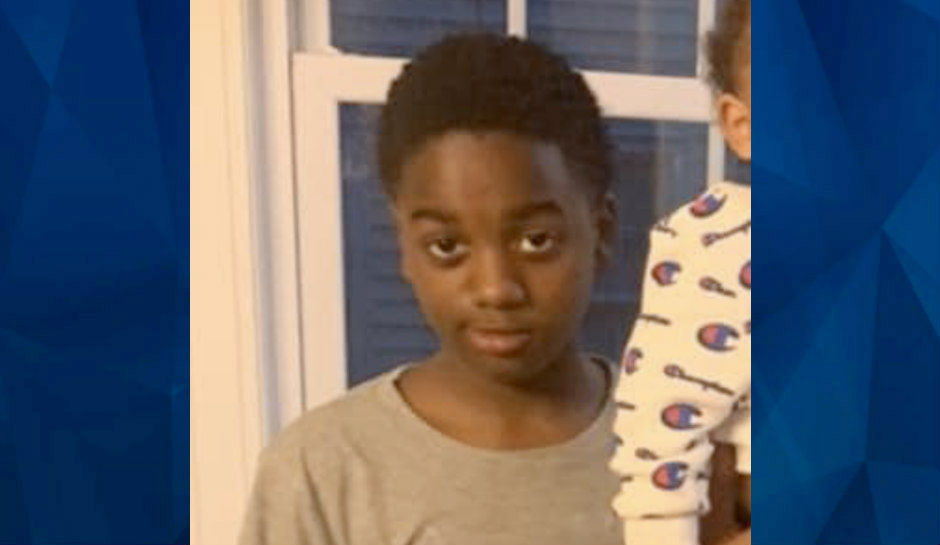 A Mississippi boy has died after playing Russian Roulette with several other juveniles, WLBT-TV reports.

Markell Noah, 12, was initially reported missing before his body was found at an abandoned home on Friday night in Jackson, Deputy Chief Deric Hearn said, as CrimeOnline previously reported.

Police have arrested two juveniles in addition to a 21-year-old adult in connection with the shooting. The two juveniles are charged with murder, while the adult has been charged with accessory after the fact of murder, the Associated Press reports.

One community member said parents should keep tabs on what their children are doing and with whom they are socializing.

Police say the investigation into Noah’s death is ongoing.

The game of Russian roulette involves loading a single bullet into a revolver, spinning the cylinder, and then holding the muzzle of the gun against a person’s head and pulling the trigger. If the bullet aligns with the barrel, the gun will fire. The game can be played solo or with multiple people.

Loved ones had reported Noah missing around 6 p.m. on Friday, according to Facebook posts reviewed by Crime Online. One post included an image of Noah wearing a gray “Air Jordan” T-shirt.