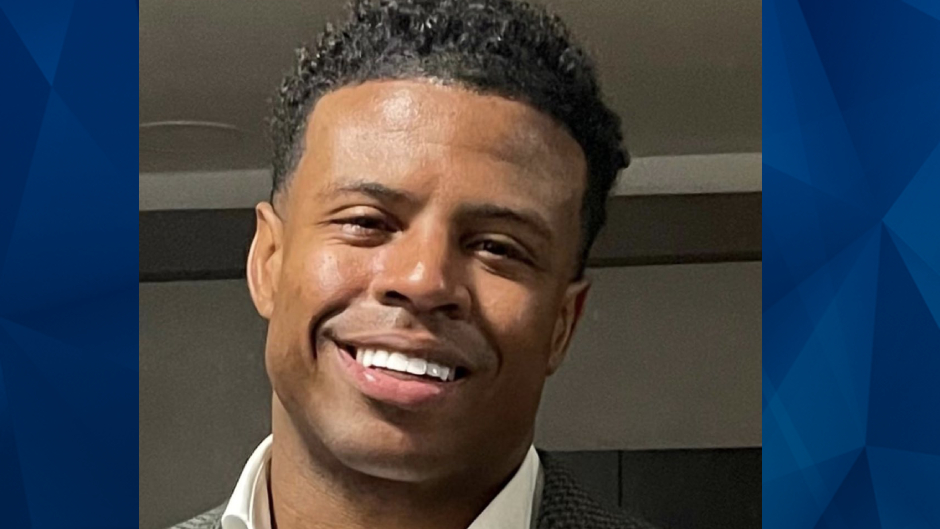 A body found at a Texas port on Friday is a man who has been missing for more than two weeks, according to his family.

The Houston Chronicle reported that Delano Burkes’ body was discovered in the Houston Ship Channel. Burkes, 26, was last seen on November 12 leaving McIntyre’s bar in Houston, where his friends had allegedly left him.

The Houston Chronicle reported that a crew in a tugboat spotted a body floating at the seaport. Burkes’ mother said it is her son, but police had not confirmed that as of Monday. However, medical examiners subsequently confirmed the body as Burkes, according to KHOU.

The news outlet reported that Houston Ship Channel is located more than 12 miles from the bar where Burkes was last seen alive. It is unclear how Burkes got to the seaport.

As CrimeOnline previously reported, one of Burkes’ friends was driving his car when they stopped at a restaurant parking lot and Burkes went to use the bathroom at McIntyre’s, which was located next door. Burkes was seen in surveillance footage stumbling out of the bar after he was kicked out.

Burkes’ family said he did not have his ID and his phone eventually died.

Police have not disclosed whether they believe Burkes fell into the water or if foul play is involved in his death. An autopsy is pending.