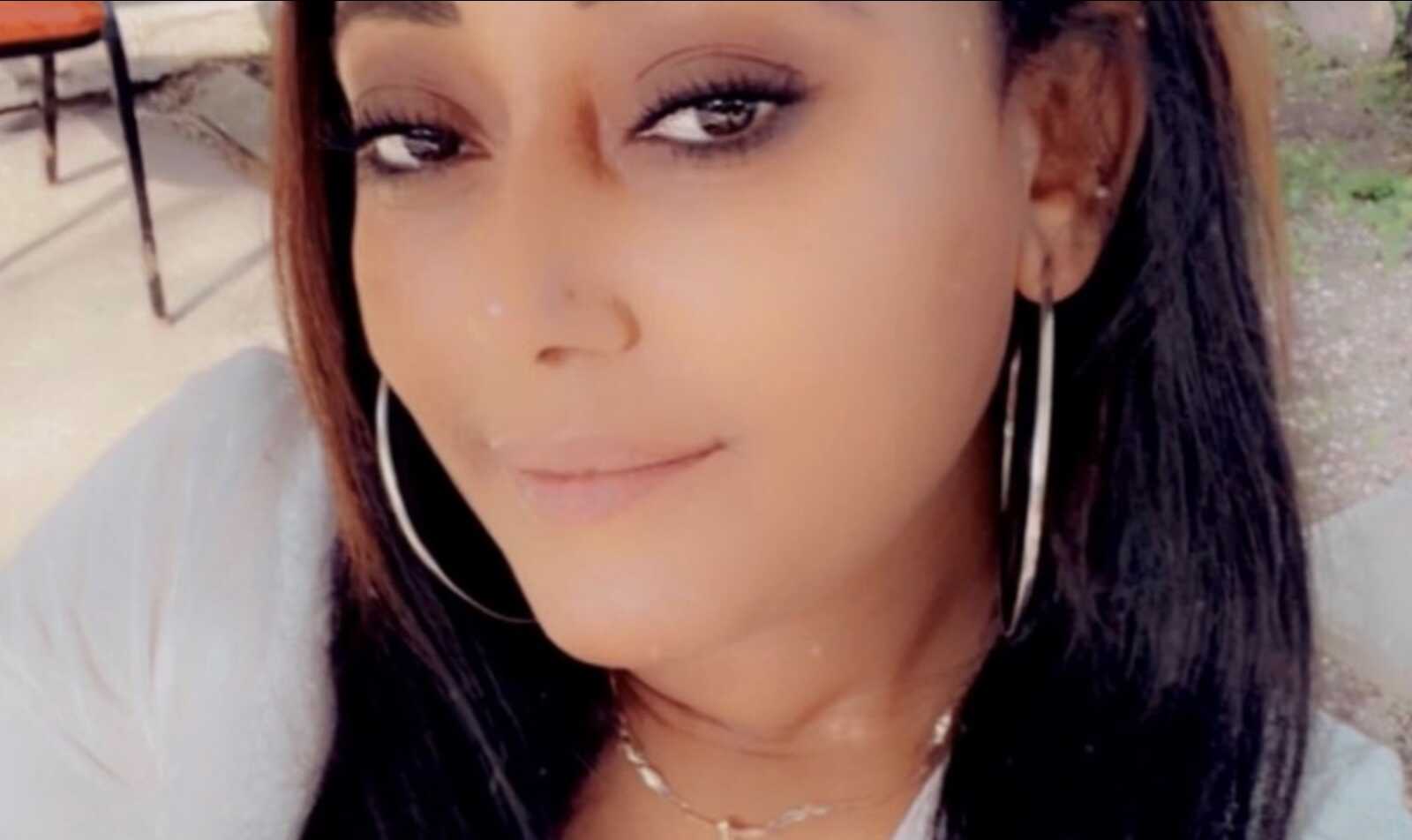 The woman found dead in a car trunk in Michigan after a police chase and crash has been identified as a woman from Tennessee reported missing days earlier.

Michigan State Police said that Eleni Kassa, 31, was reported missing in Murfreesboro on November 18 and that her cause of death has not yet been determined.

The victim located in the trunk of the car has been identified as:
Eleni Kassa, 31 years old from Murfreesboro, TN. Eleni was reported missing to the Murfreesboro Police Department on November 18th. 2/

Investigators identified the driver of the vehicle as 36-year-old Dominique Hardwick, also from Tennessee, and said that preliminary autopsy results for her “are consistent with a self inflicted gunshot wound.”

Murfreesboro police said that family members reported Kassa missing after she failed to pick up her children from school. The investigation revealed “a possible domestic incident” at Kassa’s Murfreesboro apartment between her and Hardwick, who was identified as her girlfriend.

Kassa’s cell phone and car were still at her apartment, said police, who launched an extensive search of the area without success. They sent out alerts about Hardwick, who lived in Lebanon, and her black Dodge Charger. Before the Charger made it to the National Crime Information Center database, an Ohio state trooper ran the license number, prompting Tennessee detectives to start looking further north.

As CrimeOnline previously reported, police in Dearborn, Michigan, spotted the car on Sunday and tried to stop it, but the driver sped off and briefly got away before crashing into a house. There was a brief exchange of gunfire between the driver and police when they caught up.

Hardwick was found dead from a gunshot wound after the shootout, and Kassa’s body was found in the trunk. A 34-year-old woman was in the front passenger seat of the Charger and was injured in the crash. She is being interviewed as a witness and has not been publicly identified, Michigan State Police said.