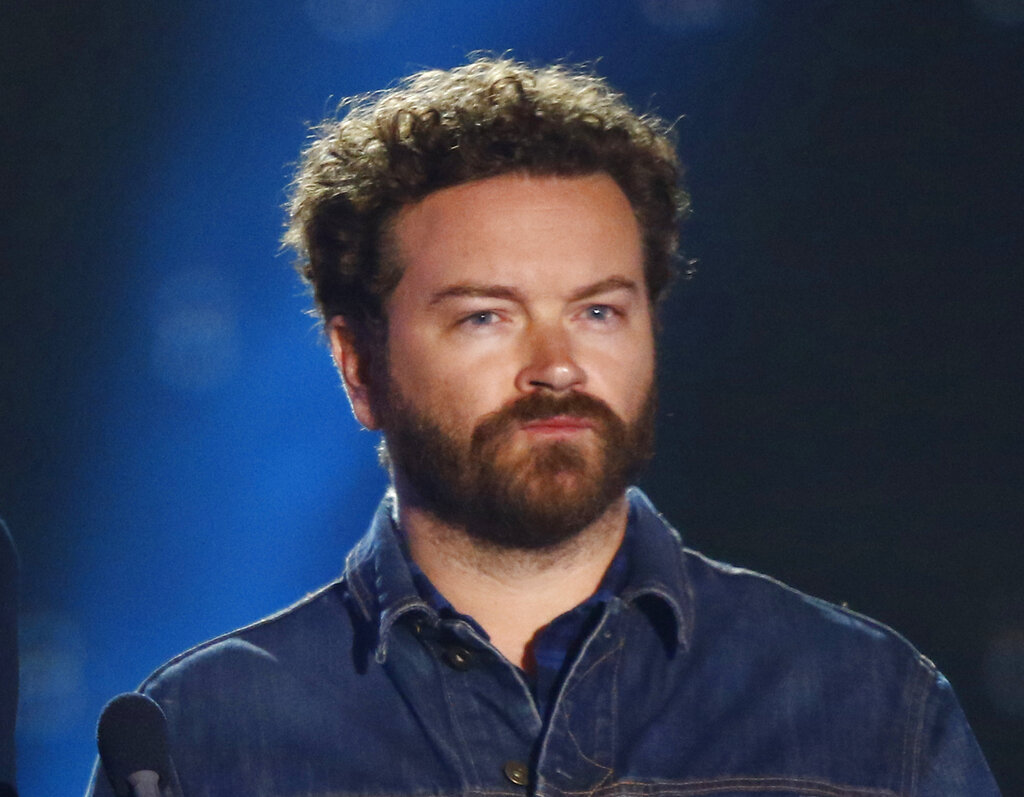 The judge in actor Danny Masterson’s rape trial declare a mistrial Wednesday after the jury said it could not reach a verdict.

The seven men and five women deliberated for six days, The Hollywood Reporter said, including a do-over beginning on Monday after two jurors were replaced with alternates.

“After thorough and considerable discussion, it is clear that we as jurors are adamant about maintaining our individual positions on each of the three counts,” the jury said in a letter to the court.

The jury initially told the court it was at an impasse and “hopelessly deadlocked” after only two days of deliberations, but Los Angeles Superior Court Judge Charlaine Olmedo ordered them back after the Thanksgiving break.  When they returned, two alternates replaced jurors who had contracted COVID-19. Masterson’s attorney moved for a mistrial at the point, but Olmedo denied it.

Finally, on Wednesday, she agreed that the jury was “hopelessly deadlocked” and declared a mistrial.

Masteron, star of “That 70s Show,” was accused by three Jane Does — an ex-girlfriend, a friend, and an acquaintance — of rape. A fourth woman also accused him of rape, although her accusations didn’t lead to charges, as CrimeOnline previously reported.

The Church of Scientology, to which Masterson belongs, played a prominent role in the trial. All three accusers were former Scientologists who said the church threatened them with excommunication if they went to police. One accuser agreed to a $400,000 settlement that barred her from talking about the sexual assault.

Masterson insisted that all the sexual relations were consensual. He did not testify in his own defense.