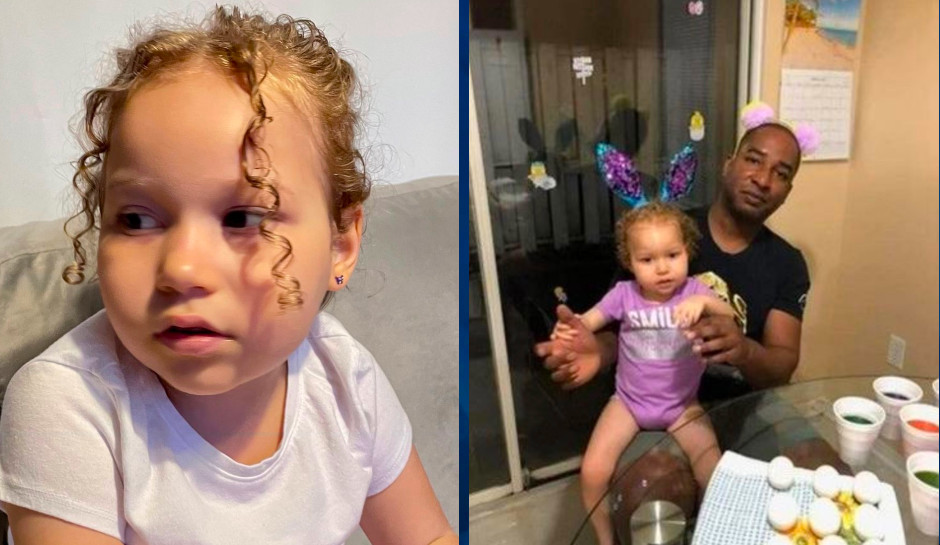 Investigators believe that a 5-year-old South Carolina girl whose mother was found dead on Thanksgiving Day has been taken by her father to North Carolina.

While police have not named her father, Antar Antonio Jeter, a suspect in Jumper’s murder, they said that the girl was spotted with him this week in Fayetteville, North Carolina.

“We’ve been looking for him in connection with the larceny of a vehicle, but we also want to talk to him as he may have information in the case,” Sheriff Leroy Ravenell said. “We’d like to see if he knows anything.”

A deputy found Jumper dead at her home on November 24. Officials said at the time that family hadn’t heard from her since November 1, as CrimeOnline has reported.

Aspen, Jumper, and the girl’s father all lived at the Louise Drive trailer home, police said. Aspen is nonverbal and cannot walk, according to her uncle, Pauley Jumper.

An autopsy revealed that Jumper died from a gunshot wound to the upper body but did not provide a time of death. The death was ruled a homicide.

The sheriff’s office spokesman said that a girl matching Aspen’s description was seen with a man in a department store parking lot in Fayetteville on November 27, the Post and Courier said. They had left by the time officers arrived, Richard Walker said.

Walker said that another tip came in the next day from a person was concerned about a small child seen in a man’s vehicle.

Jeter is described as about 5 feet 7 inches and 190 pounds. Police say he may be driving a blue 2015 Mazda 6, the vehicle taken from Jumper’s home.

Anyone with information should call the Orangeburg County Sheriff’s Office at 803-534-3550 or Crimestoppers at 1-888-CRIME_SC. Tips can also be submitted to Crimestoppers from a mobile device by using the “P3 Tips” app.