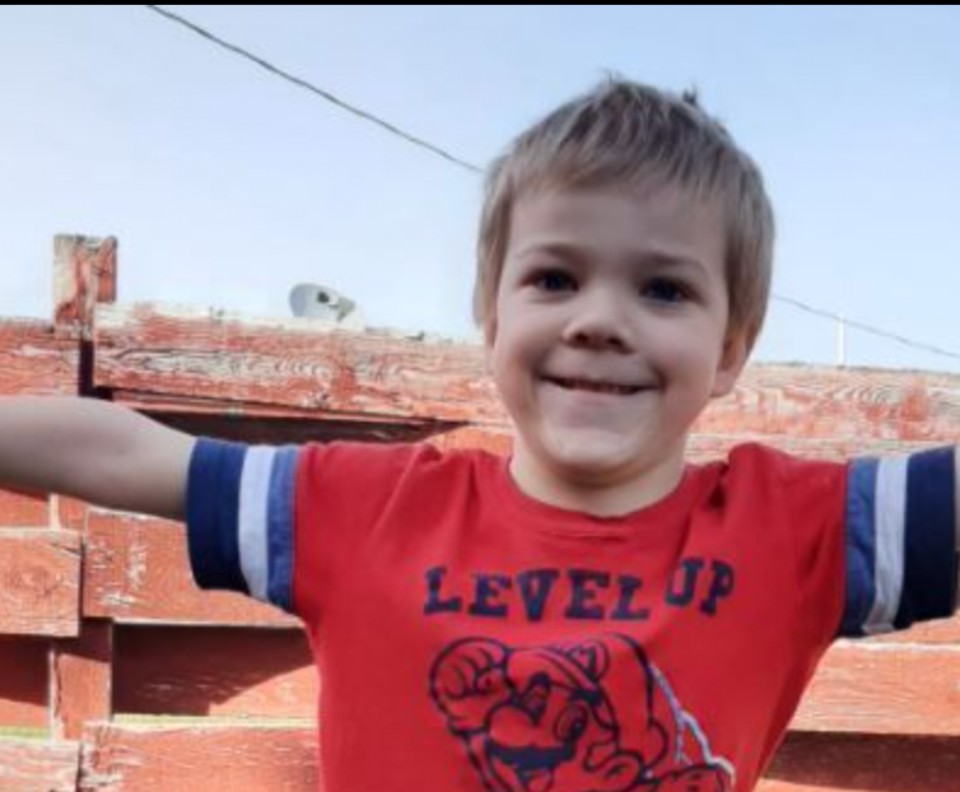 Investigators also named 2 men they say have ‘firsthand knowledge’ of the abduction and urged them to come forward quickly.

Investigators in Idaho said Thursday that the excavation of a backyard in Fruitland last month did not locate the remains of Michael Vaughan, who disappeared at age 5 more than a year ago.

Police also said they are looking for two men they believe have “firsthand knowledge of Michael’s abduction” but are currently out of state.

Fruitland Police Chief JD Huff, however, said that detectives believe the boy was once buried on the property but had been moved, the Idaho Statesman reported.

Investigators executed a search warrant on the property on November 11 after the had gotten a credible tip that the body had been buried in the backyard of the home on Redwing Street, as CrimeOnline previously reported. At the time, they arrested 35-year-old Sarah Wondra, charging her with failure to report a death. She has since been deemed mentally unfit to stand trial.

Multiple agencies swarmed the property over the next few days, and cadaver dogs combed the yard. Huff said the dogs registered human remains, but none were found.

“Although the remains of Michael Vaughan were not recovered, we strongly believe based on evidence that Michael was abducted and is deceased, and that his remains were buried and later moved from the property,” Huff said. “As of today, the whereabouts of his remains are unknown.”

Huff said that detectives believe both Sarah Wondra and her husband, 30-year-old Stacey Wondra, know what happened to the 5-year-old and “were involved in the abduction.”

Stacey Wondra is currently in the Washington County jail on unrelated charges.

At Thursday’s news conference, Huff said police were also looking for two men who had lived at the Wondras’ home, which is about a half-mile from where Michael Vaughan lived. He said investigators believe neither of the men remains in Idaho, and he urged them to contact Fruitland police because “the window of time for talking in cooperation is coming to a close.”

The two men have “firsthand knowledge of Michael’s abduction,” Huff said, although they have not been names as suspects or charged with a crime.