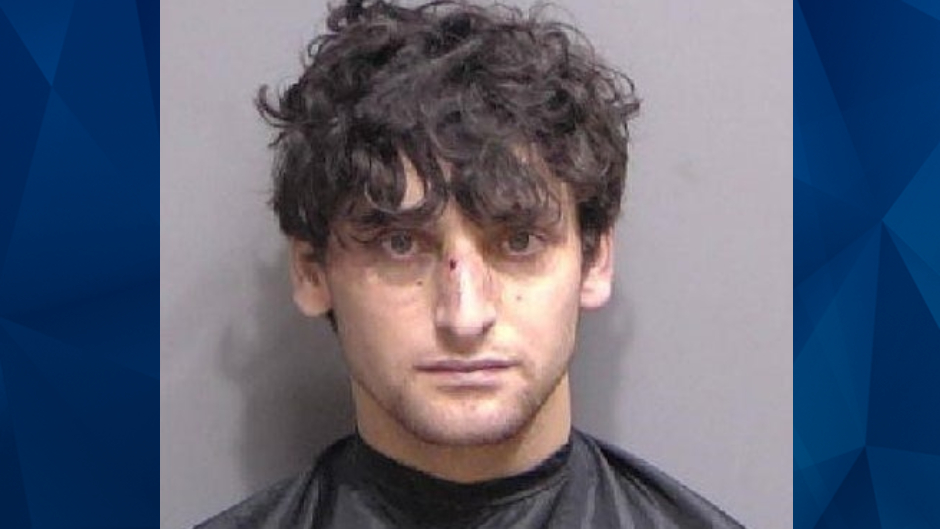 Teen Beats Life Out of Granddad & Rapes Him as He Dies

A Florida man was charged earlier this month with killing his grandfather, who he allegedly sexually assaulted as he died.

As CrimeOnline previously reported, Luke Ingram, 19, fatally beat Darwin Ingram, 85, on November 9 at Darwin’s Palm Coast home. Luke reportedly had dinner with his father and grandfather before the deadly attack occurred as his father slept in a different room.

Luke’s father allegedly told police that Luke has schizophrenia and, a day before Darwin’s murder, he convinced his son to leave college and come to Palm Coast due to his peculiar behavior. The father also said he slept with his door locked due to Luke’s demeanor at dinner — which entailed Luke staring at them.

According to FlaglerLive, the father overheard Luke talking to Darwin about a dog and watch before going to sleep. He reportedly woke up to growling and screams before finding Darwin bloody and lifeless in the living room and Luke in Darwin’s room.

Luke allegedly attacked his father as he tried to call 911. WKMG reported that the father, who was injured, ran to a neighbor’s home and got help.

Luke reportedly ignored responding deputies’ orders to step outside the home and stood there and stared at them. A video of the encounter shows a police officer firing Taser darts at Luke as he is taken into custody. Darwin was pronounced dead at the scene, according to WKMG.

Luke allegedly fought and bit deputies upon being brought to an interview room for questioning.

Flagler County medical examiners determined that Darwin died from blunt force trauma and manual strangulation. Luke is also accused of sexually assaulting his grandfather with an object as he died.

Luke is charged with first-degree murder, sexual battery with a deadly weapon, domestic battery by strangulation, aggravated battery on a law enforcement officer, and resisting an officer without violence.