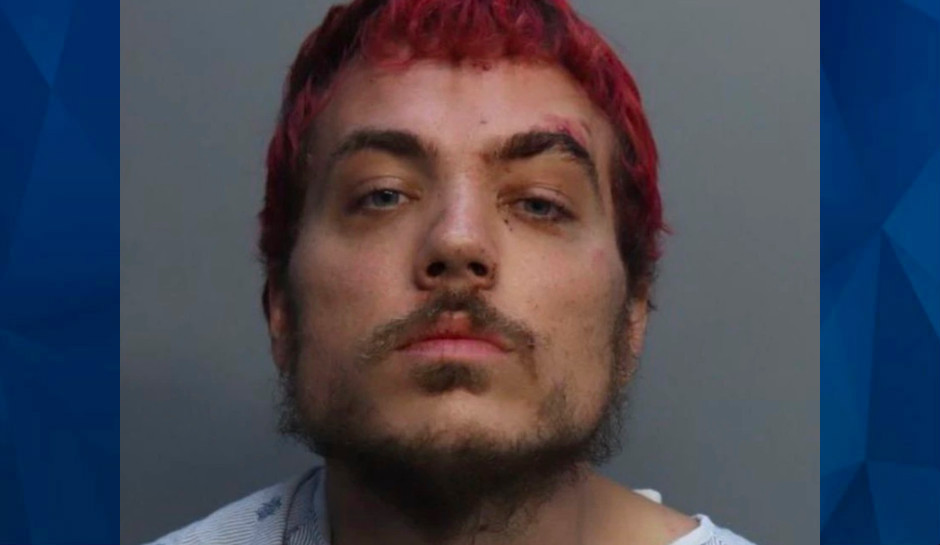 A man accused of killing an elderly couple in Massachusetts last month has been arrested in Florida.

Christopher Keeley, 27, was taken into custody in Miami Beach Friday night and booked into jail at about 6 a.m. on Saturday, MassLive.com reported.

Police had been looking for him since Tuesday night when Carl and Vicki Mattson, both 70, were found beaten and stabbed to death in their home in Marshfield, as CrimeOnline previously reported.

The couple’s dog was also found dead in the home.

Investigators issued a “be on the lookout” for the Mattson’s black Jeep Wrangler Keeley was believed to be driving, but the Jeep was located on Wednesday abandoned. Police also said that Keeley had likely changed his appearance, and his booking photo showed his normally blond hair died red.

Plymouth District Attorney Tim Cruz’s office said that Keeley was acquainted with the Mattsons, while WBZ reported that he lived with them.

A statement from Cruz’s office on Saturday said that a hearing will be held in Florida to determine if Keeley will waive extradition so he can be returned to Massachusetts to face charges.