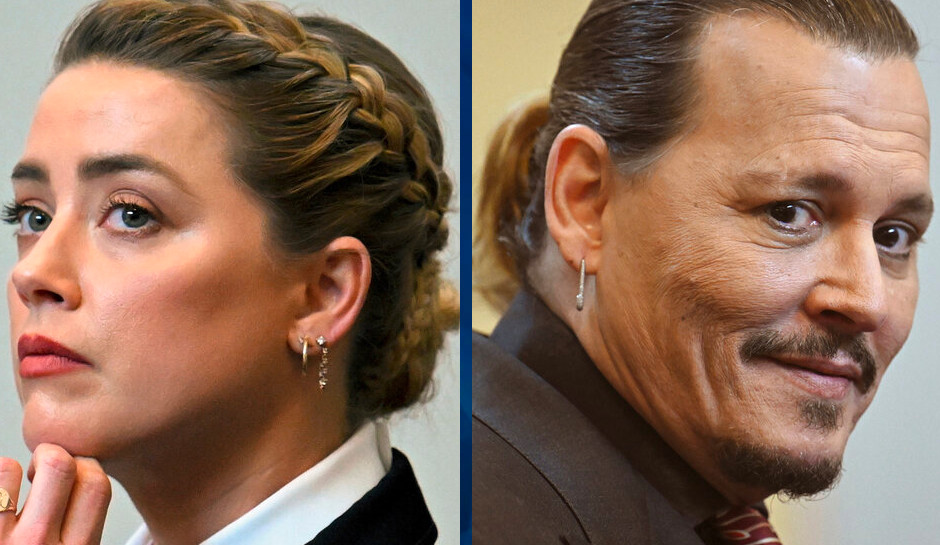 Actor Amber Heard has appealed a judgment that granted ex-husband Johnny Depp $10 million in a defamation trial, asking for either the judgment to be tossed or for a new trial.

“The trial court erroneously refused to dismiss this action on the ground of forum non conveniens, based on its mistaken conclusion that Depp’s claims arose in Virginia because the Washington Post’s servers are located here,” attorneys Jay Ward Brown and David L. Axelrod wrote in the November 23 filed document. “The trial court also erred in overruling Heard’s demurrer, in which she argued that the challenged statements are non-actionable expressions of opinion and are not reasonably capable of conveying the alleged defamatory implication.”

The appeal also claims that Azcarate bungled the jury instructions and excluded evidence in Heard’s favor while “admitting irrelevant and prejudicial evidence.”

Further, the attorneys wrote, Azcarate “should have given preclusive effect” to Depp’s loss in a defamation suit against the tabloid The Sun in the United Kingdom. Depp sued the tabloid for calling him a “wife beater,” and the court ruled that Heard’s accusations “were true.”

In the United States, Depp sued Heard for $50 million over an op/ed in the Washington Post about the abuse she allegedly suffered, as CrimeOnline has reported. She did not mention Depp by name, but the post referred to a time period when the two were married. Depp’s suit alleged that he was the one who was abused. Heard countersued for $100 million, setting up the lenghty trial.

Depp filed his appeal of the $2 million awarded to Heard last month.

According to Deadline, Virginia law now requires a group of judges to make a decision on the merits of the actors’ appeals. Losers can take the case to the Commonwealth’s Supreme Court.

[Featured image: Amber Heard and Johnny Depp in court on May 3, 2022. (Jim Watson/Pool photos via AP)]