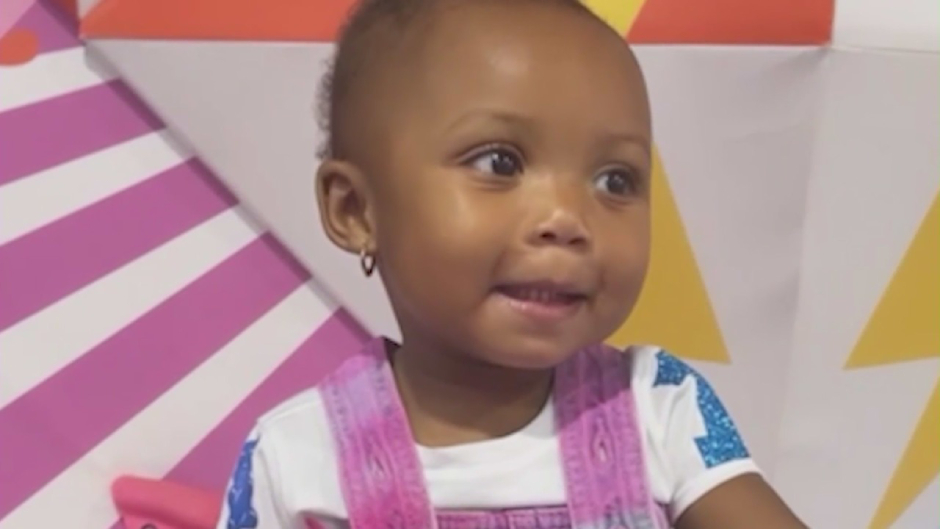 On Monday, California police found the body of a 1-year-old girl who reportedly vanished a day earlier while in her father’s care.

Inglewood police were alerted on Sunday to Leilani Dream Burley’s disappearance, which occurred after her father, Jayveyon Burley, 22, picked up her and another child from their mother’s home in Long Beach. KABC reported Jayveyon arrived at his home in Inglewood without the infant, leading his mother to contact authorities out of concern.

According to the news outlet, the baby’s body was eventually discovered in the Los Angeles River below the Ocean Boulevard Bridge

The victim’s mother told KABC that Jayveyon typically picks up their children on Sunday and returns them on Wednesday. According to the mother, Jayveyon was angry on Sunday but he did not say anything which suggested he was going to hurt their daughter.

“They came to my house, they said, ‘bad news, we found your daughter in the river.’ In the river!” she told KNBC. “He threw her off the bridge in Long Beach.”

Speaking with KTLA, the victim’s mother also stated that Jayveyon never harmed their children before this incident.

Jayveyon is facing murder and child endangerment charges. He remains jailed on $215,000 bail.