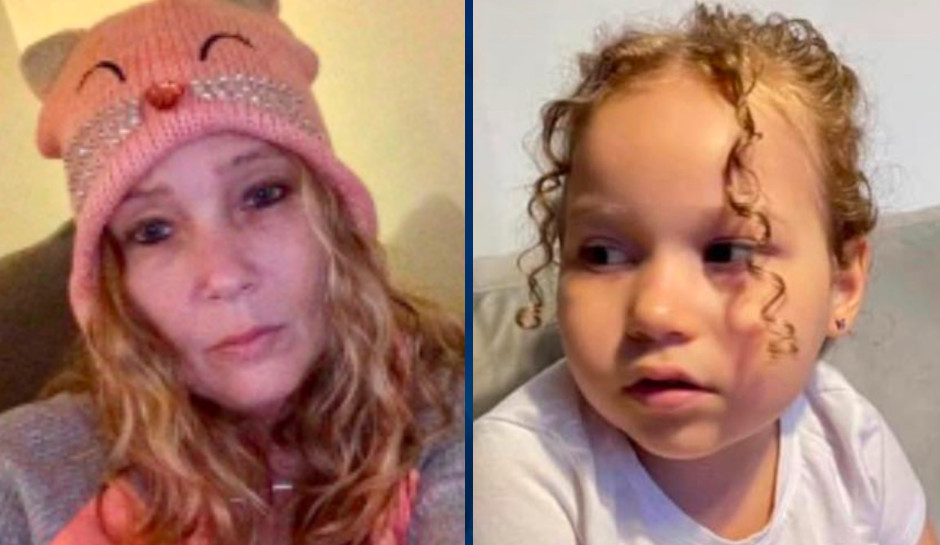 A 5-year-old South Carolina girl reported missing after her mother was found dead has been located, and her father has been charged with her mother’s murder.

Orangeburg County Sheriff Leroy Ravenell said that Aspen Jeter’s father, 46-year-old Antar Antonio Jeter, is in custody after two warrants were issued for his arrest, one for the murder of Crystal Jumper and the other for the theft of her car, WHNS reported.

“So there are some things that we still can’t release at this time, we won’t release at this time, but one of the main things, and I should have done this earlier, is that this pretty girl is back,” Ravenell said, pointing to a picture of Aspen. “Safe. She’s safe. I have a team at this time right now en route to Danville, Virginia, to put eyes on her with the other authorities that are there and also to continue the investigation with Mr. Jeter.”

Jumper, 46, was found dead from a gunshot wound at the home she shared with Jeter and her daughter on Thanksgiving Day, CrimeOnline previously reported. At the time, family members said they hadn’t seen her since November 1.

Investigators soon learned that Jumper’s daughter and Aspen’s father were also missing, and police said they wanted to speak with Jeter about the missing vehicle.

The Jumper family attorney, Justin Bamberg, told WHNS that relatives from both Jumper’s and Aspen’s sides of the family are coming together for the little girl.

“The goal here is to a let’s get her back to South Carolina,” Bamberg said. “You know, five years old, and with her neurological disabilities, she probably doesn’t really comprehend what’s going on … Aspen will not become a ward of the state. We’re going to make sure that she’s with family.”