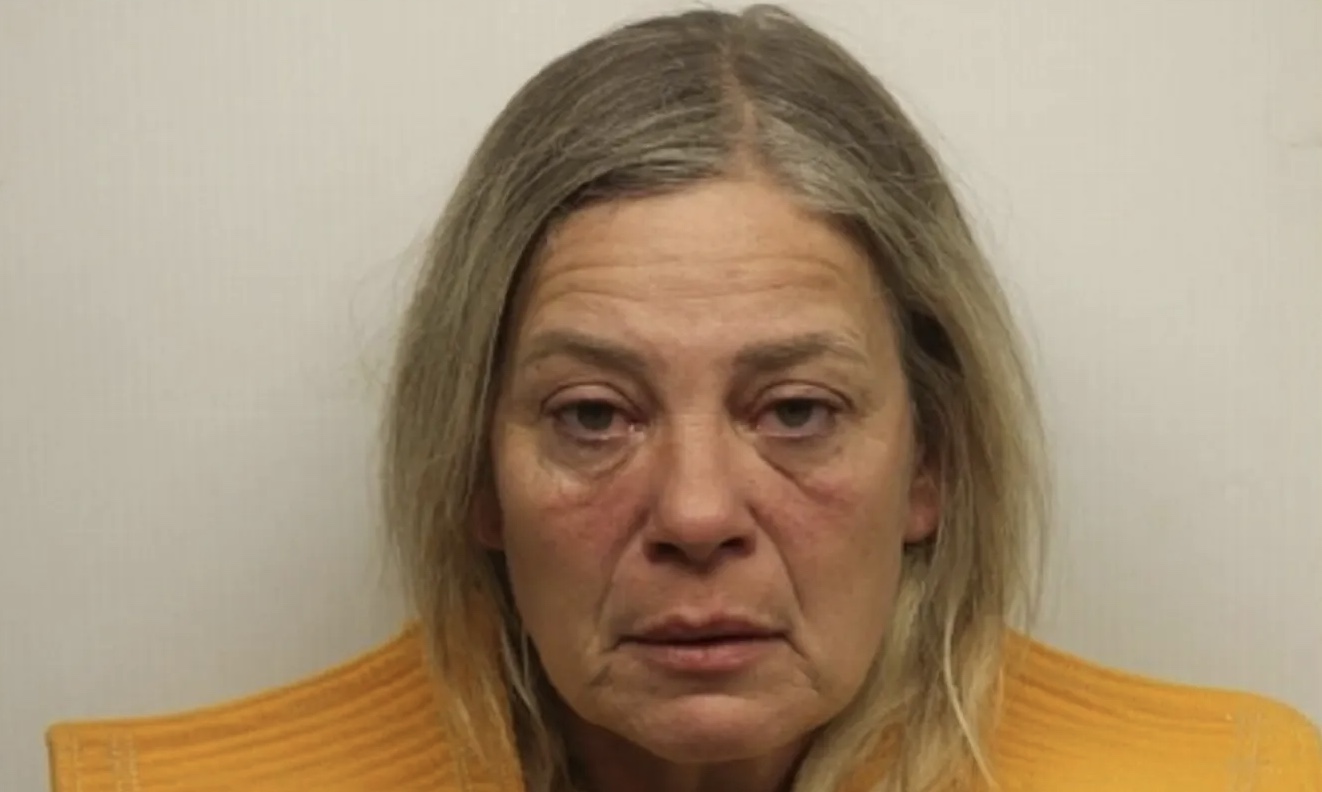 The grandmother of the Georgia toddler whose remains were found in a Chatham County landfill was arrested Monday afternoon.

Twenty-month-old Quinton Simon’s body was found late last month, five weeks after his October disappearance, as CrimeOnline previously reported. His mother, Leilani Simon, has been charged with murder in the boy’s death.

Leilani Simon’s mother, Billie Jo Betterton — who also goes by Billie Jo Howell — was booked into the Chatham County Detention Center Monday afternoon and put into a suicide-prevention smock, WJCL reported. The station said Betterton was booked on a contempt of court charge, but jail records say only that the arrest was because of a hold from the county’s juvenile court.

Officials said it was not connected with the boy’s disappearance and death, WSAV reported.

According to WTOC, both Betterton and Simon attended a hearing in October, about two weeks after Quinton disappeared, regarding the well-being of Simon’s other children. Records from those proceedings were sealed, and it’s unclear if the hearing was connected with the arrest.

Betterton had legal custody of Quinton and his older brother at the time of Quinton’s disappearance. She had filed to have his mother evicted from her home several weeks earlier.

Betterton is currently being held without bond.