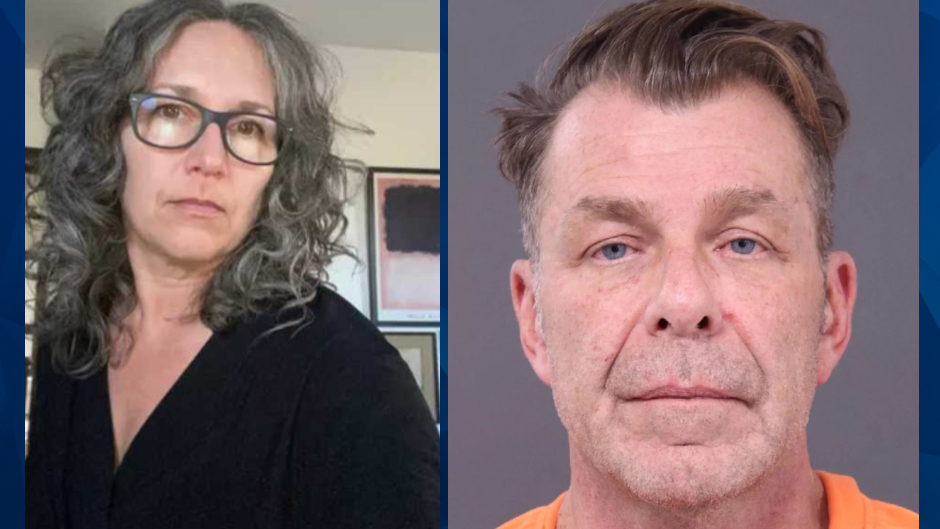 The husband of a Pennsylvania woman who vanished in October was arrested last week for her murder and dismemberment.

Bucks County prosecutors reportedly made a deal with Stephen Capaldi, 57, so he would reveal the whereabouts of his wife’s remains. According to the PhillyVoice, Elizabeth Capaldi, 55, was reported missing two days after she was last seen at her home on October 10.

Elizabeth’s car keys and cell phone were in the home at the time of her disappearance. However, her purse, clothing, and other belongings were missing.

Authorities now believe Stephen strangled or smothered Elizabeth with a pillow in their bedroom on October 10. He allegedly dismembered her body the following day.

According to the PhillyVoice, Stephen allegedly dumped some of his wife’s remains in a dumpster in Landsdale and buried the rest along the Delaware River at Hog Island. Last week, Stephen led police to the island, which is located roughly 40 miles from his home near Philadelphia International Airport, as CrimeOnline previously reported.

An investigation reportedly uncovered messages in Stephen’s phone indicating that he had an affair for six months. Police also learned that Stephen had conducted internet searches for  “how to get away with murder,” “how to vanish and never be found,” and “can a polygraph be skewed,” according to People.

Elizabeth’s daughter had reported her mother’s disappearance. She told investigators that her father claimed there was an argument involving her mother in the week preceding her disappearance.

While Stephen initially claimed his wife left on her own accord, he allegedly admitted to killing her after prosecutors offered lesser charges.

Stephen is charged with third-degree murder, abuse of a corpse, tampering with evidence, obstruction of justice, and possession of an instrument of crime. He remains jailed without bond.