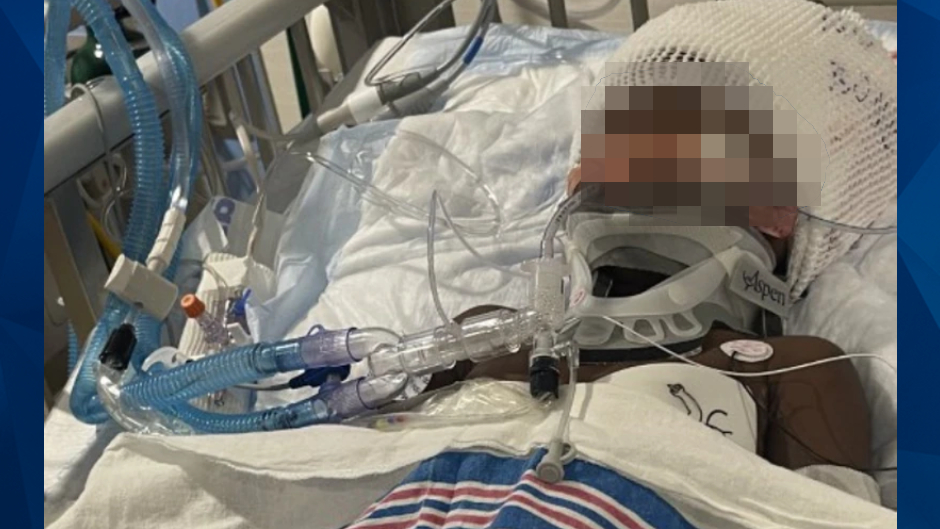 A 2-year-old boy was rushed to the hospital on Thursday with multiple severe injuries, leading to the arrest of his babysitter.

As CrimeOnline previously reported, Howard Youngblood, 36, claimed he found 22-month-old Ty’Shawn Brumfield unresponsive and called for help. Though crews were able to resuscitate Brumfield, the toddler was rushed to the hospital with a brain bleed.

A doctor who assessed Brumfield determined that his injuries were “in no way consistent” with Youngblood’s claims that he fell on his front steps. The doctor also determined that swelling was causing — or had already caused — brain damage.

The little boy’s grandmother, Shelia Wilson, wrote in a GoFundMe that the boy suffered broken bones in his back, trauma to his face and body, and cigarette burns on his penis, testicles, and between his toes.

“Right now, even though we have all these other things with his bones in his back and stuff being broken and other things, the primary concern is that head injury,” Wilson told WAFB.

Youngblood is charged with second-degree cruelty to juveniles, according to The Advocate. Jail records show he is being held on a $150,000 bond. The Advocate said he cannot bond out until a protective order is in place against him, barring him from any contact with the child.