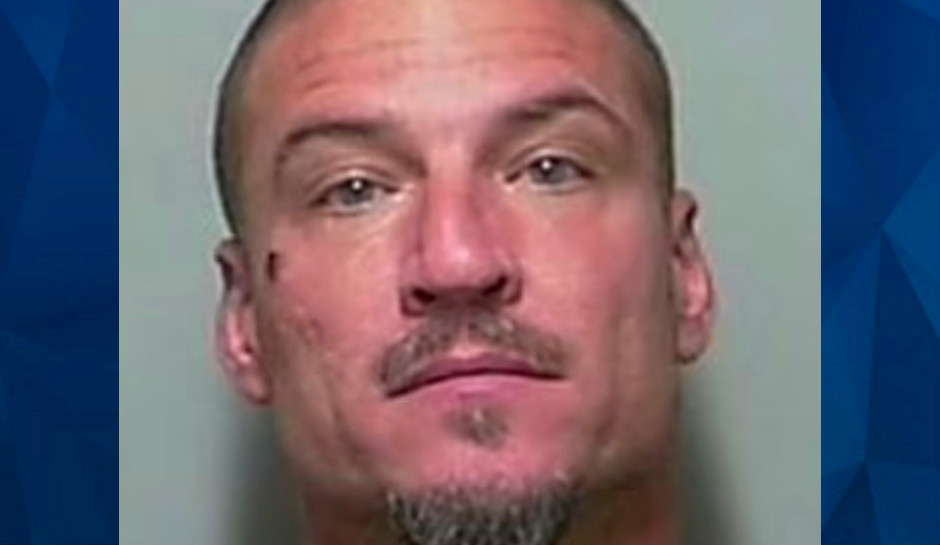 Father of Missing 5-Year-Old Arrested on Christmas Day, 2 Months After His Release From Prison

The father of a 5-year-old Florida girl who disappeared in 2009 was arrested Sunday on multiple charges and is due in court on Monday.

Ronald Cummings was never a suspect in the disappearance of HaLeigh Cummings in February 2009, because he was at work that night. He spent more than a decade in prison on drug trafficking charges after the girl vanished and was released in October, as CrimeOnline previously reported.

Ronald Cummings then-girlfriend, Misty Croslin, was babysitting HaLeigh the night she disappeared and is reportedly the last person to see her. Croslin was also arrested on drug trafficking charges in 2010 and is due to be released in 2031.

Croslin told investigators other people had been at the house the night the girl vanished from her bed but that she was alone with HaLeigh and her brother when she went to bed at about 10 p.m. She said that HaLeigh was sleeping on a mattress on the floor in the same room, and when she later woke up to use the restroom, she discovered the girl was gone and the back door was open.

Police said from the start that statements from Croslin and other witnesses were inconsistent.

Investigators searched the area and questioned multiple people for months. More than a year later, officials said HaLeigh was likely dead and that they were treating the case as a homicide. Investigators believe someone the girl knew was responsible for her death — perhaps from an accidental overdose — and disposed of her body in the nearby St. Johns River.

In the course of the investigation, detectives learned that Cummings and Croslin existed in a world of drugs and violence, and a year after HaLeigh’s disappearance, they and several other people were arrested on trafficking charges. Cummings pleaded guilty and served until his October release.

Ronald Cummings was arrested Sunday on charges of resisting an officer with violence, battery on an officer, firefighter, and/or EMT, trafficking at least seven grams of Oxycodone, obstruction, and possession of a controlled substance without a prescription, WJXT reports.

He’s being held without bond in the Putnam County Jail, jail records show.