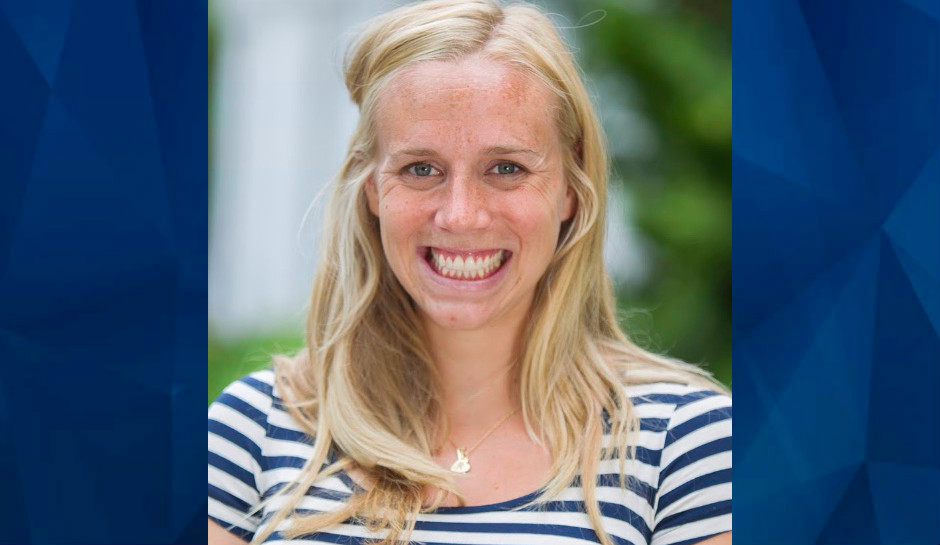 One year before Memphis mother Eliza Fletcher was abducted and murdered, investigators with the Memphis Police Department failed to collect fingerprints from the evidence of an alleged rape committed by the same man, WMC-TV reports.

The city made the eyebrow-raising admission in a court filing this week as part of a lawsuit brought by the rape victim. The woman alleges in the litigation that she told police the perpetrator had touched her purse and phone but that investigators did not adequately investigate her case.

Had police done so, the woman says Cleotha Abston-Henderson would not have been free to attack Fletcher as she was out for an early morning jog in September 2022.

After Abston-Henderson was charged in Fletcher’s case, prosecutors filed additional charges of aggravated kidnapping and rape related to the 2021 victim.

The woman alleges that she met Abston-Henderson on a dating app and agreed to meet at an apartment building where he said he was employed before going for dinner.

Following the rape, the woman offered investigators significant information, took them to the scene where Abston-Henderson allegedly attacked her, and gave his phone number, the first and last name he used and a description of the vehicle he drove, according to the Memphis Commercial Appeal.

Yet police did not collect evidence from the scene, according to the woman’s lawsuit.

In this week’s court filing, lawyers for the city admitted that they did not collect fingerprints but are asking that the suit be dismissed and assert that the victim only provided the initials “CJ” for the suspect’s name, according to Fox News.

A Memphis Police Department spokesperson has said that investigators did not have probable cause to arrest Abston-Henderson in the 2021 case until the DNA match.

In a statement to Fox News, a spokesperson for the Tennessee Bureau of Investigation (TBI) said the Memphis Police Department did not request expedited analysis of the 2021 sexual assault kit and “no suspect information or DNA standard was included in the submission.”

As a result of the analysis not being expedited, the sexual assault kit was in a slower track of “unknown assailant kits,” according to Fox News. The TBI did not begin analysis until June 24; an initial report was completed on August 29.

An expedited sexual assault kit usually takes about five business days to complete, but the timeline depends on the quantity of evidence, according to Fox News.

The city is asking that the lawsuit be dismissed, arguing police have no general duty to investigate crimes under state law and that imposing such a duty would violate the police department’s constitutional right “to direct the use of limited police resources,” the Commercial Appeal reports.