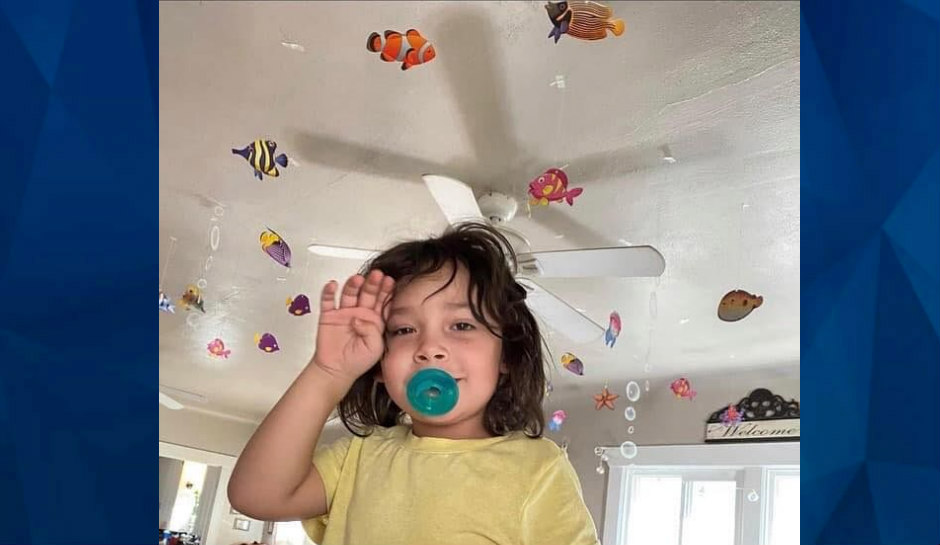 Skeletal Remains Found in River is Boy Missing Since September

Remains found near a diversion dam on Thursday belong to a 4-year-old boy who has been missing since September, according to officials.

Yakima County sheriff’s detective Sergeant Jason Pepper said someone walking their dog below the Sunnyside Canal Dam spotted Lucian Munguia’s remains. The Yakima Herald reported that dental records confirmed the remains as Munguia, who had vanished from a park 7.5 miles from where he was discovered deceased months later.

On September 10, Munguia apparently walked away from a playground at Sarg Hubbard Park in Yakima. He is  believed to have been alone when he walked toward a body of water, presumably leading to his drowning death.

The Yakima Herald reported that Munguia was nonverbal and autistic.

DNA testing, which will provide further confirmation, is pending.