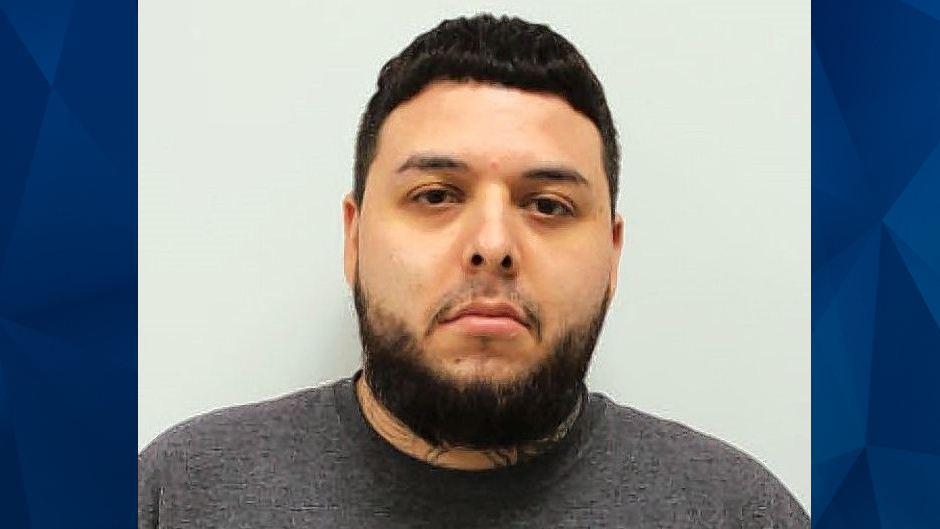 On Tuesday, Illinois police arrested a man for last week’s death of his 6-month-old son.

Adrian Chavez’s son died on Thursday after being hospitalized for more than two months. City officials said in a statement that on October 28, Mount Prospect responded to Chavez’s apartment for a child who was not breathing.

Chavez’s son had been hospitalized since that call in October, according to reports. An autopsy determined the infant died of multiple injuries that were caused by child abuse, according to the Daily Herald.

The news outlet reported that the state Department of Children and Family Services is also investigating the infant’s homicide as the agency had prior involvement with his family. However, the circumstances regarding DCF’s involvement were not disclosed.

Jailed without bond, Chavez, 25, is charged with first-degree murder. He is due in court on January 27.