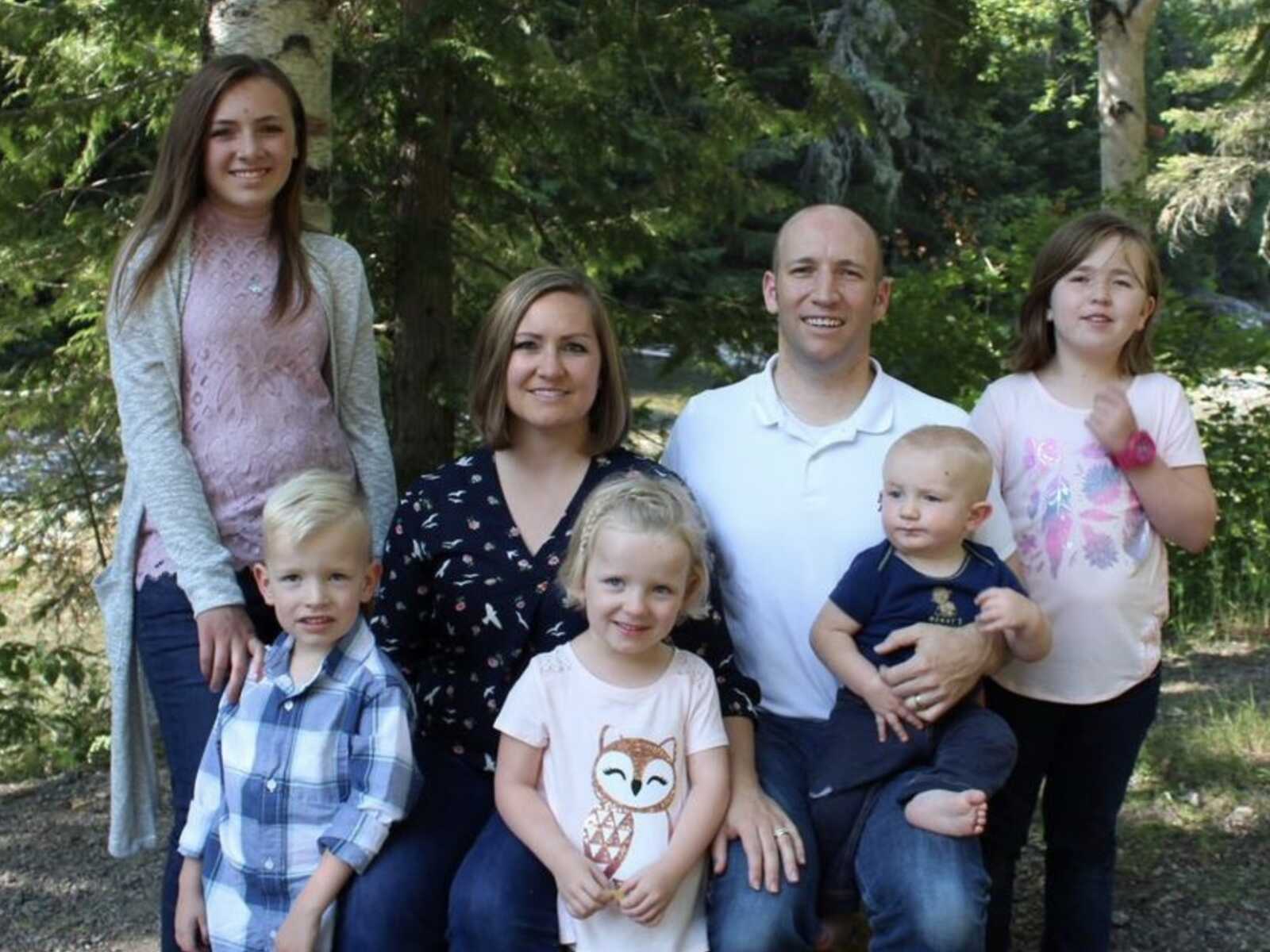 A Utah husband shot to death his wife, her mother, and the couple’s five children this week before taking his own life.

The bodies were found in the Enoch home on Wednesday, when police were sent to conduct a welfare check, as CrimeOnline previously reported.

KSL reported that court documents show that Tausha Haight filed for divorce on December 21, although neither city officials nor police could said if that had anything to do with the murders and suicide.

“We don’t know why this happened. No one will probably know what was going through the minds of these individuals,” Enoch City Manager Rob Dotson said.

Dotson said Tausha Haight and one of her daughters were seen at a church function on Tuesday night, and that she was scheduled to meet with someone the following morning. When she didn’t come to the meeting, the person she was supposed to meet with requested the welfare check.

Tausha Haight was not found, and then a missing person report was filed for Michael Haight in nearby Cedar City, where he worked. Cedar City officials turned the report over to Enoch officials, and the search soon became a hunt for the entire family.

Officers entered the home at about 4 p.m. on Wednesday.

City leaders said the entire community was shaken by the discovery, as nearly everyone in the small town has some connection with the family. Mayor Geoffrey Chestnut said the Haights were his neighbors.

“The youngest children played in my yard with my sons,” he said. “This is a tremendous blow to many, many families who have spent many, many nights with these individuals who are now gone.”

Enoch Police Chief Jackson Ames said the department had been “involved in an investigation with the family” a couple of years ago, but had no contact recently. He would not descrie the investigation.