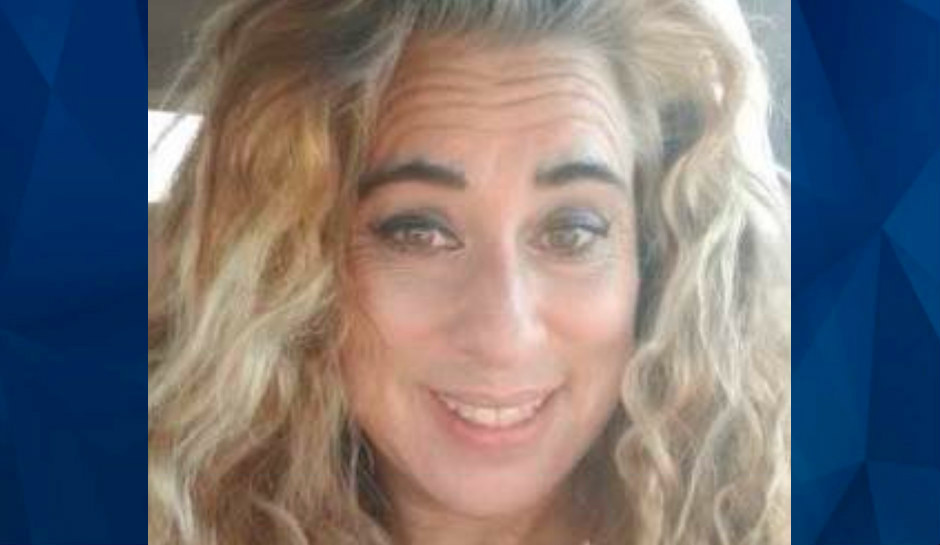 A South Carolina coroner has identified a body found “virtually mummified” in a clothing donation bin as that of a woman who hadn’t been seen since March.

The Kershaw County Sheriff’s Office said that a cause of death for Lesley Lemoine, 47, has not been determined.

“Lab work is pending,” the sheriff’s office said. “We will continue to investigate this as a suspicious death.”

Lemoine’s body was found in the donation bin behind a motel in Lugoff, a small community near Camden, at about 1 p.m. on Saturday after a passerby noted a foul smell. Coroner David West said then that he had initially thought the woman had been using the bin for shelter but later determined the remains were far too decomposed, as CrimeOnline previously reported.

“The donation bin had likely not been emptied in many years,” he said.

Indeed, Lemoine’s 25-year-old daughter, Hannah Gates, told the Charleston Post & Courier that she was told there were VHS tapes beneath her mother’s body.

“So this had not been checked in a really long time,” said Gates, who had been searching for Lemoine for months. “It makes me made.”

Gates said she last saw her mother on March 29, when she was released from jail and came by to ask for a ride.

“The last time I saw her, I was not very nice to her,” Gates said. “I said a lot of things that I probably shouldn’t have.”

She said the time she’s spent searching for her mother has changed her perspective on drug addiction.

“I truly understand she was just sick.”

The coroner is awaiting more test results to determine cause of death.