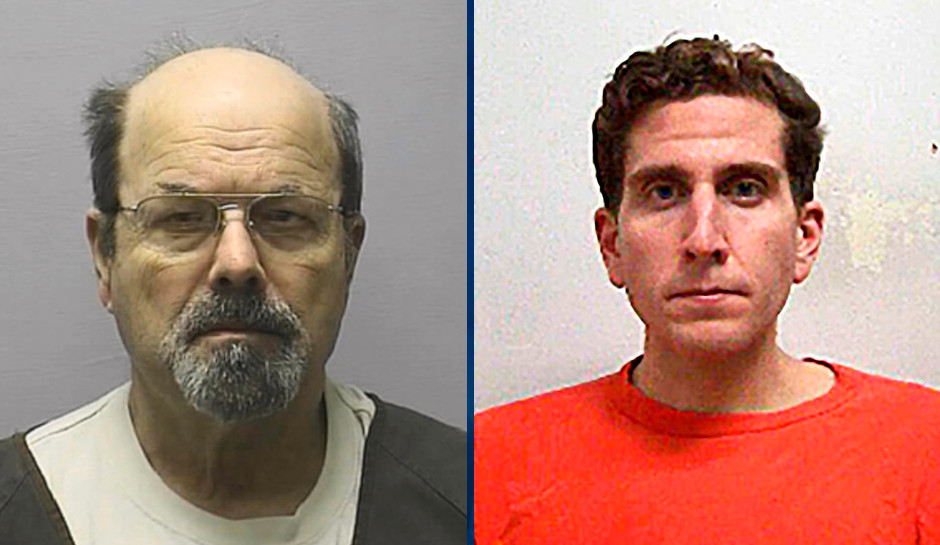 The notorious BTK, a Kansas serial killer who admitted murdering at least 10 people between 1974 and 1991, says his daughter’s speculation that Idaho college murders suspect Bryan Kohberger may have reached out to him is incorrect.

“No on Kohberger all around,” he wrote in an email.

Rader’s arrest in 2005 was a shock to a community that knew him as a somewhat strict family man who was a Cub Scout leader, involved in his church, and the local dogcatcher. He was arrested after he began sending a series of cryptic notes to media outlets. At the time, he said he had been planning to kill again.

After it was revealed that Kohberger had studied under forensic psychologist Katherine Ramsland — author of “Confession of a Serial Killer: The Untold Story of Dennis Rader, the BTK Killer” — while at DaSales University, Rader’s daughter spoke with several news outlets about her father’s possible connections with the Idaho suspect.

“I don’t know if maybe I just sensed my father to some degree,” Kerri Rawson told The Independent. “I honestly don’t know.”

Rader, while saying he never spoke with Kohberger, told TMZ he “had thought some one may have study me.”

Kohberger is being held without bond for the murders of Kaylee Goncalves, Madison Mogen, Xana Kernodle, and Ethan Chapin on November 13.