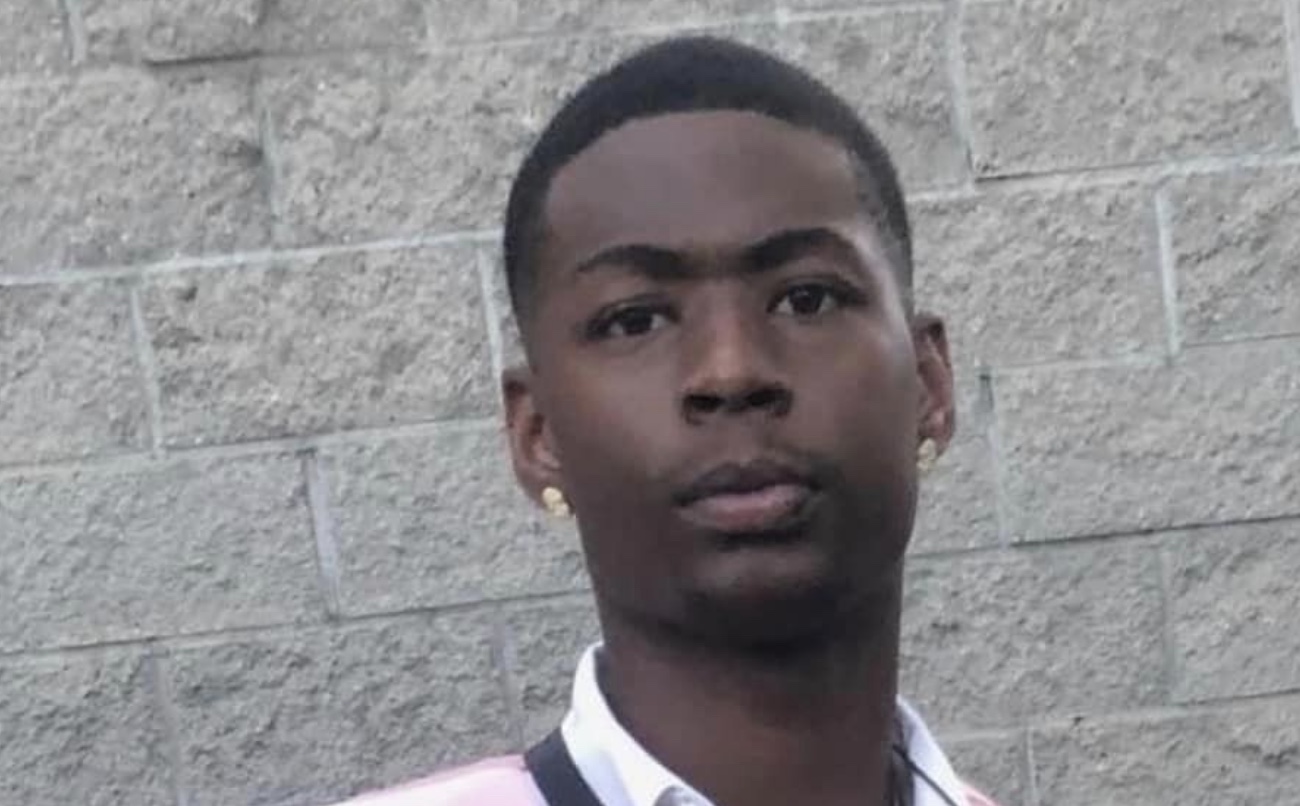 The body of a 19-year-old man was found Saturday on the side of a busy California freeway — in an area both his family and police said had been thoroughly searched before.

Damond Lazenby Jr., who worked for his father’s moving company in Concord, disappeared on New Year’s Day. His car was found running that day in the Port Chicago Highway area, as CrimeOnline previously reported.

“We assumed that his body was thrown from a vehicle. And we assumed that somebody they had to take their time get out of the vehicle and do it. And I don’t think that nobody would have went unseen doing something like that. He’s a 6′ 3″ guy, so he’s not a small guy,” Damond Lazenby Sr., the man’s father, told KPIX.

Lazenby Sr. said he walked the stretch of the highway where the body was found on the first three days his son was missing.

“It would have been bluntly obvious to us if he had been there for the full, entire seven days,” said Jabari Harper, a cousin. “And also keep in mind, the weather has been really, really bad.  It’s been raining, stormy.  So if he was out there in stormy weather, his condition would have shown that today when he found him.  So it was clear to us that he had been dumped.  He didn’t have any dirt on his shirt.  And it’s super clear that he was just placed there.”

Concord Police said that they, too, had searched the area.

Saturday’s discover came when a motorist saw the body and called 911. The family was in the area searching when police reached them about the body; they quickly arrived on the scene and identified the remains.

The family does not believe Lazenby Jr. died of suicide; he had no history of mental health issues or of trying to harm himself. Police will not release further information until an autopsy is complete.