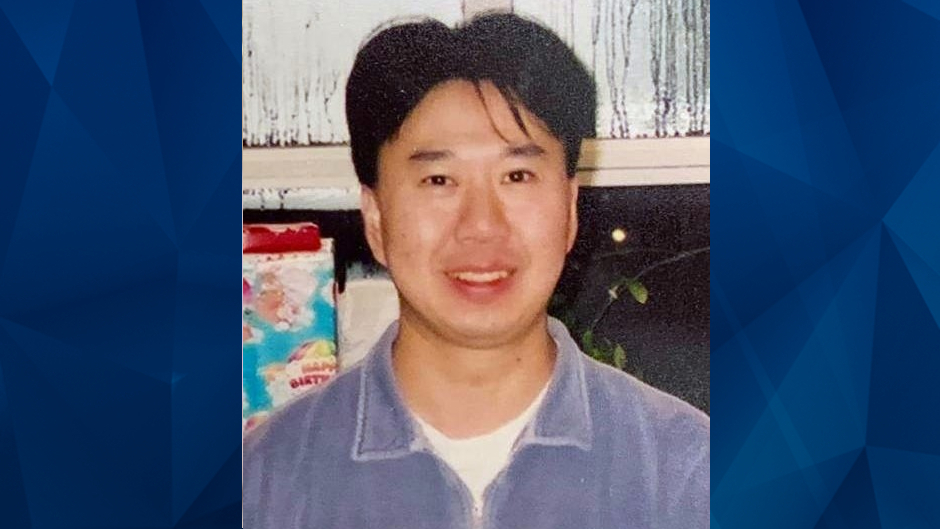 On Tuesday, Canadian officials identified a man beaten and stabbed to death last month by a group of teen girls.

Toronto police said Ken Lee, 59, moved into the shelter system in the months leading up to his slaying. The CBC reported that Lee was fatally attacked outside a Toronto shelter on December 18.

The Toronto Sun reported that Lee’s accused killers are three 13-year-olds, three 14-year-olds, and two 16-year-olds. They have not been publicly identified due to their age.

According to the CBC, Lee’s friend told police that one of the girls had tried to take a liquor bottle from her when Lee intervened. Detective Sergeant Terry Browne described the deadly attack as “swarming,” which typically entails a targeted victim.

“I won’t say what each one individually did, but all eight were together and participating in this event, which is disturbing,” he told the news outlet.

According to The Guardian, police believe the girls met on social media. However, it remains unclear why they planned to meet that evening.

The eight girls are charged with second-degree murder. The CBC reported that one girl has posted bail, while the others have bail hearings scheduled for this month.