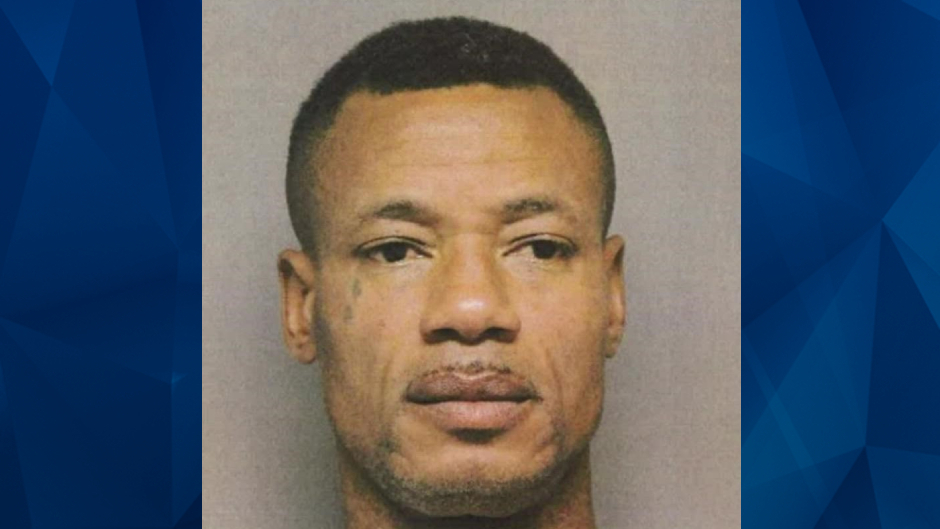 A Louisiana woman reportedly fatally shot a suspect who forced entry into her home on Sunday.

Robert Rheams, 51, was allegedly wearing a ski mask and had a shovel and a lug wrench when he broke into a Hammond residence. Tangipahoa Parish police said a physical altercation transpired between a female homeowner and Rheams — which ended with Rheams’ shooting death, according to WVUE.

The news outlet reported that the woman’s two children were also home at the time of the break-in.

Rheams, who died at the scene, allegedly tried to carry out a carjacking not far from the Hammond residence an hour earlier. Police said the victim in that case was an out-of-state worker who was staying at a local motel. After asking the victim for a ride, Rheams reportedly struck the victim as he drove.

Police told WVUE that the driver eventually drove his car into a ditch and fled; Rheams abandoned the car.

WBRZ reported that at the time of his death, Rheams was on parole after serving 20 years for armed robbery.

No arrests have been made, but prosecutors are expected to review this incident. However, police said it appears the shooting would fall under the Second Amendment.