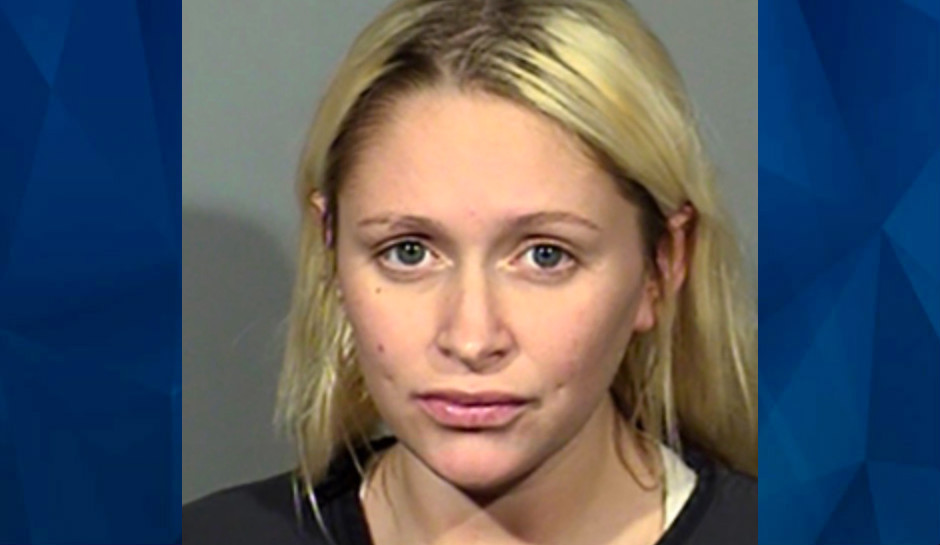 A former model was sentenced to 10 to 25 years in prison for her part in the 2019 murder of California psychiatrist Thomas Burchard, whose body was found stuffed into the trunk of a car abandoned in the middle of the Nevada desert near Lake Mead.

Kelsey Turner accepted a plea in November that guaranteed she’d be eligible for parole in 10 years, as CrimeOnline previously reported. She agreed to an Alford plea, which means she does not admit guilt but agrees that the prosecution likely has the evidence to convict.

Prosecutors say Turner, 29, and her boyfriend Jon Kennison, also 29, beat Burchard, 71, to death in early 2019 and left him in the trunk of Turner’s Mercedes after he stopped paying her $3,200 per month rent.

Burchard’s girlfriend, Judy Earp, spoke to the court before Turner’s sentence was pronounced, although defense attorneys tried to prevent it, KLAS reported.

“My whole world was viciously ripped from me,” Earp said. “She printed on her home computer checks with Tom’s name and account number and her address. She also went online and made many charges paying her bills. His last words to me were, ‘she’s such a pervasive liar that I had to see for myself.’”

Earp told the court that she fears Turner will retaliate against her when she is released, noting that the former Playboy and Maxim model threatened to kill her in the past.

“I never realized such evil existed in this world until this happened,” Earp said. “I do not want to spend the rest of my life constantly worrying and always looking over my shoulder, if or when she is granted parole.”

Turner was also ordered to pay thousands of dollars in legal fees during the sentencing on Tuesday.