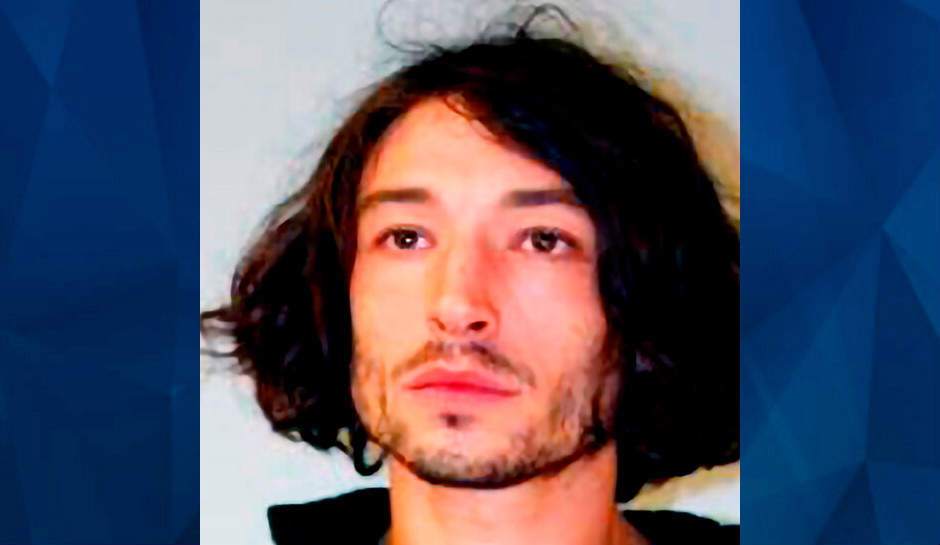 Ezra Miller to Plead Guilty to Trespassing, Get Suspended Sentence in Burglary Case

Troubled “The Flash” actor Ezra Miller is expected to accept a plea deal and plead guilty to a lesser charge in a case related to their theft of several bottles of alcohol from a home in Stamford, Vermont, last year.

Miller, who uses they/them pronouns, was initially charged with unlawful trespassing, burglary, and petit larceny for the May 1 incident.

Facing 25 years in prison on the burglary charge, Miller has agreed to plead guilty to trespassing in exchange for prosecutors dropping the burglary and larceny charges, NBC reports. Court documents reveal that prosecutors will propose a sentence of 89 to 90 days, suspended, along with a year probation and a $500 fine, the network said.

Miller is expected in Bennington County Superior Criminal Court for a hearing on Friday.

The actor, who has a 95-acre farm in Vermont, has dealt with a series of criminal cases over recent years and announced last August that they were entering treatment for “complex mental health issues,” as CrimeOnline previously reported. They apologized for their recent behavior and said they were “committed to doing the necessary work to get back to a healthy, safe and productive stage in my life.”

Miller has also been in the middle of a custody dispute between a mother and father from Hawaii. They allegedly flew the mother and her children to Vermont in April, but Vermont State Police have been unable to locate them after a judge ordered the children released to state custody.

In another case, a Massachusetts mother got a temporary order of protection against Miller in June, on behalf of her 12-year-old child.

Despite the difficulties — and an online campaign to remove Miller from the DC Comics franchise — “The Flash” has only been delayed and is expected to be released in June.