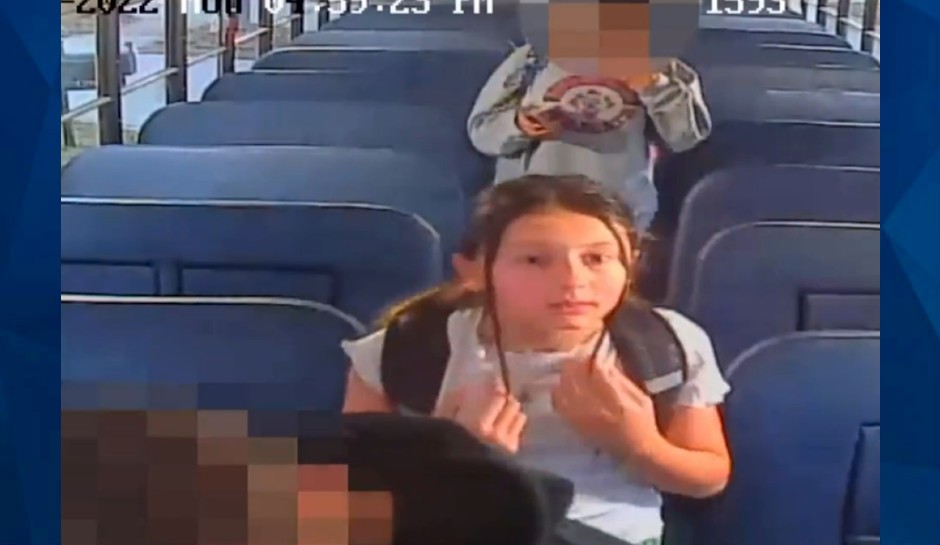 North Carolina State Bureau of Investigation agents were in Madison County this week looking for surveillance footage as part of the continued search for 11-year-old Madalina Cojocari, who disappeared from Cornelius in late November.

Madalina’s mother, Diana Cojocari, waited three weeks to report her daughter missing, however, reportedly because she feared her husband and Madalina’s stepfather, Christopher Palmiter, would put the family in danger and she feared confrontation with him, as CrimeOnline previously reported. Cojocari and Palmiter are currently in jail, charged with failing to report Madalina’s disappearance.

Last week, Cornelius police asked the public for information about a Toyota Prius, driven by “one of the family members,” in Madison County between November 22 and December 15, the day the missing girl was reported missing. Madison County, in the mountainous far west of North Carolina, is about 150 miles from Cornelius, where the family lives. The family has no known connection to Madison County, investigators said.

Sources told WSOC that a Madison County deputy encountered Diana Cojocari at a pull off on US 25 near Lonesome Mountain Road. State investigators, along with Cornelius police and deputies, searched that area as well as the rural Revere community deep in the mountains off US 25.

Residents told the station that agents were dropping off flyers and seeking surveillance footage, going door to door asking specifically about the Toyota Prius.

“It’s the weirdest thing ever and your mind starts going with it have I ever seen these people?” said resident Elliott Nicholson. “Have I seen them anywhere?”

Terry Treadway, who lives in the remote Revere community with her husband, said they were meeting with agents to download video from their surveillance cameras.

“If I knew something, I would move heaven and earth to get this girl back home,” she said. “I have kids and it’s very disturbing to me.”

Diana Cojocari reported her daughter missing on December 15 after repeated attempts to contact her by school officials. Cojocari said she last saw her daughter on November 23, although police say the last verified sighting of the girl was on November 21, when video showed her getting off a school bus. Recently unsealed search warrants show that investigators have seized cellphones, emails, credit card and cellphone data, and banking information in the course of the investigation.

Investigators have previously said they believe the girl’s parents “know much more than they’re leading on.”