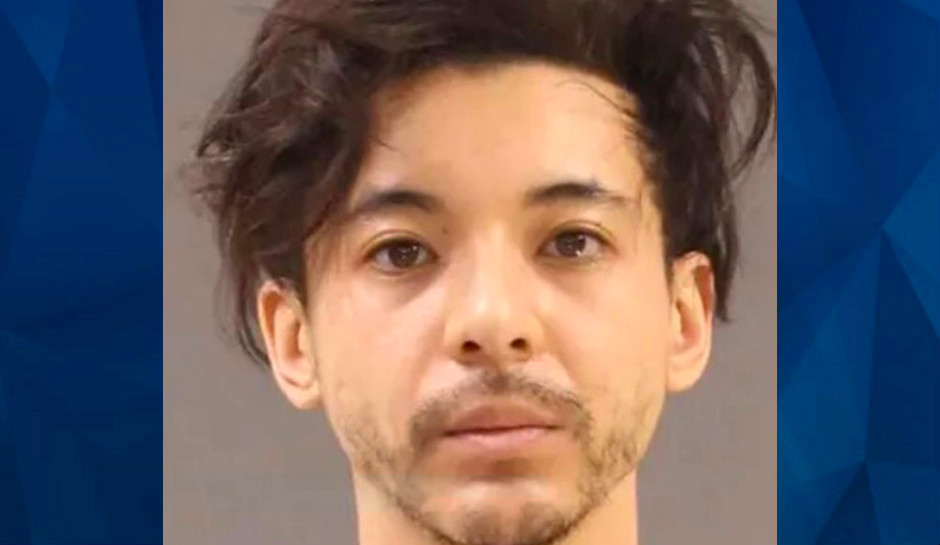 A Philadelphia man has been charged with murder in the death of his father, whose body was found in a basement freezer last month.

Thi Dinh, 54, was found dead early in the morning on December 23 face down in the freezer with a bag over his head, as CrimeOnline previously reported.

Investigators also said they found a a large amount of blood in the basement.

Philadelphia police said this week his son, 27-year-old Jack Dinh, has been charged with murder and abuse of a corpse, Fox 29 reports.

Investigators also reportedly found a knife at the scene, but they have not said if the victim died from a stabbing.

The suspect was denied bail and is behind held at Curran-Fromhold Correctional Facility.