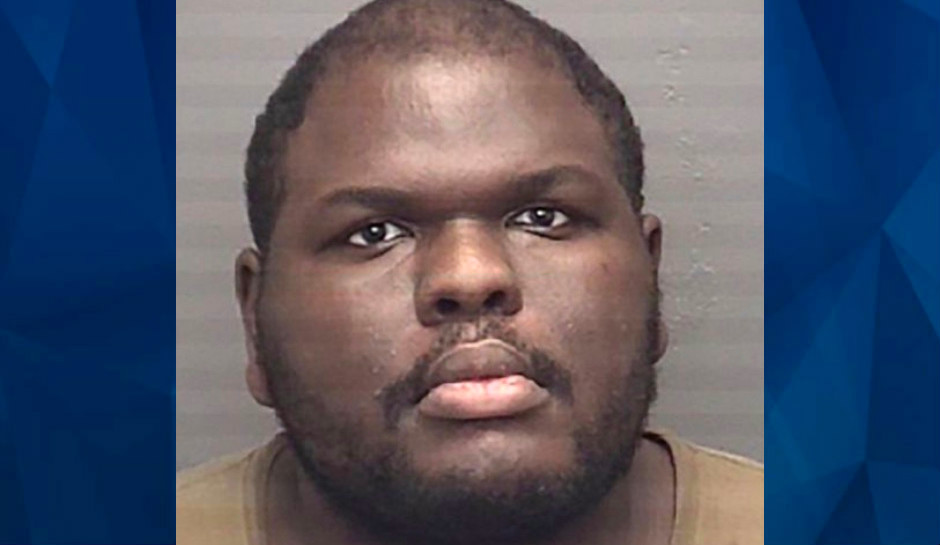 The former Indiana Walmart employee who wounded a co-worker before police shot him dead Thursday night interrupted a team meeting shortly before 10 p.m. and ordered his former coworkers, about a dozen of them, to line up against a wall.

When 25-year-old Ronald Ray Mosley turned his back, the overnight team leader fled the room and called 911, Evansville Police Chief Bill Bolin said at a news conference on Friday, according to CBS News.

Mosley put a woman and a man in the middle of the room and shot the woman in the face, police said, then raced out of the room after the man when he fled. The rest of the employees fled the room, leaving the wounded woman on the floor. The overnight supervisor, seeing Mosley leave, went back to help her into an adjacent room, where she locked the door and turned out the lights before Mosley got back to the break room.

“I have no doubt that he was going back to finish what he started, and we would probably have a dead victim today instead of one that’s alive,” Bolin said.

“They did locate him inside the store at one point, engaged in a gunfight with him,” Officer Taylor Merris said earlier Friday. “He was able to flee to another area, and then we believe he attempted to leave and went out a back door, where there were also officers and where he engaged in a gunfight there.”

“There were numerous different gunfights inside the building and outside” between the suspect and officers during the incident,” she said.

Bolin showed blurred body camera footage of what happened inside the store.

The police chief said at the news conference that investigators found a suicide note at Mosley’s home.

“He absolutely planned to die last night,” Bolin said, “and it’s really sad when you hear that somebody is in that state, and at the same time, it makes you angry.”

Evansville Police Sgt. Anna Gray said that about 40 customers were inside the store at the time of the shooting along with about the same number of employees.

Vanderburgh County Prosecuting Attorney Diana Moers said that Mosley pleaded guilty last year to four counts of battery in an incident involving his co-workers and was receiving treatment through a mental health court. That court required a check-in every two weeks, Moers said, and he had been in court for the check-in Thursday afternoon. She declined to provide details.

Police said the woman who was shot was in stable condition.