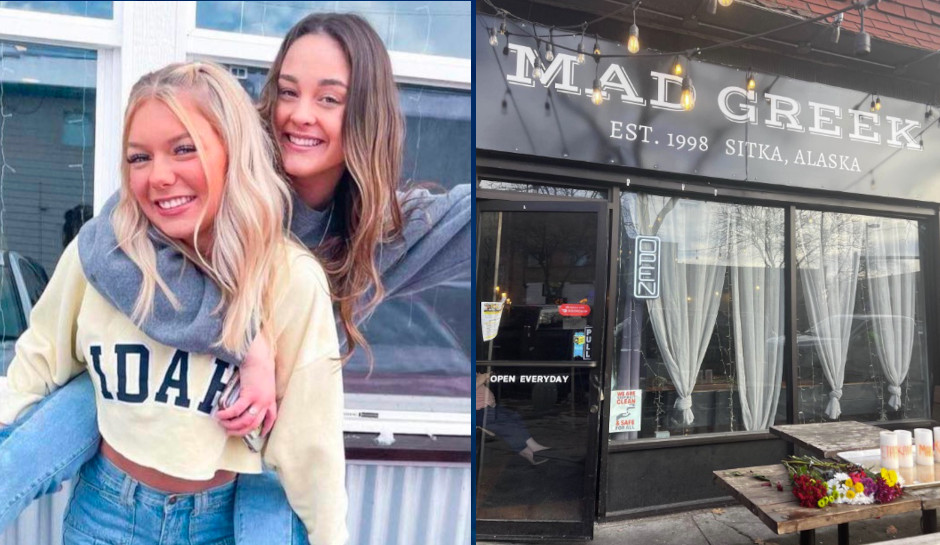 ‘It is not true’: Idaho Restaurant Owner Denies Claims Bryan Kohberger Ate There in Weeks Before Murders

The owner of an Idaho restaurant on Friday angrily denounced media reports claiming murder suspect Bryan Kohberger ate there twice in the weeks leading up to the murders of four University of Idaho students last year.

“The news/media should really do their due diligence before running a story with completely fabricated information,” Jackie Fischer, owner of the Mad Greek, wrote in a Facebook post. “This will be my only response to this story from People… It is not true.”

PEOPLE said it spoke with a former employee of the popular eatery in downtown Moscow — where two of the victims, Xana Kernodle and Madison Mogen — had worked during their time at the university. As CrimeOnline and many other outlets reported, that ex-employee told the magazine that Kohberger, a strict vegan, had come to the Mad Greek for its vegan pizza.

But Fischer wrote that PEOPLE’s source “wants their 5 minutes of fame [and] has now caused a whole bunch of extra work for myself and the investigators.”

Fischer also denied that she’d told employees not to talk with media. “We all decided collectively to support the families and not share anything that could potentially harm the investigation or cause the families more stress,” she wrote.

“To all media/reporters/internet sleuths, etc.. please allow us to grieve the loss of our friends and co workers. This has been incredibly hard on us. With our phones ringing off the hook, reporters banging on my door at my private residence and “hunting” down employees as well as showing up constantly at the restaurant, we have not been afforded the time to grieve. Please stop calling, messaging, knocking and showing up. I personally will not be doing any interviews or entertaining wild accusations at this time. My employees also feel the same!
“To all others, please don’t believe everything you read. If it’s not coming from the courts or the police, wait until it does or doesn’t before judging.”

Fischer also thanked supporters, saying they “help us get through each day while we navigate these unknown times.”