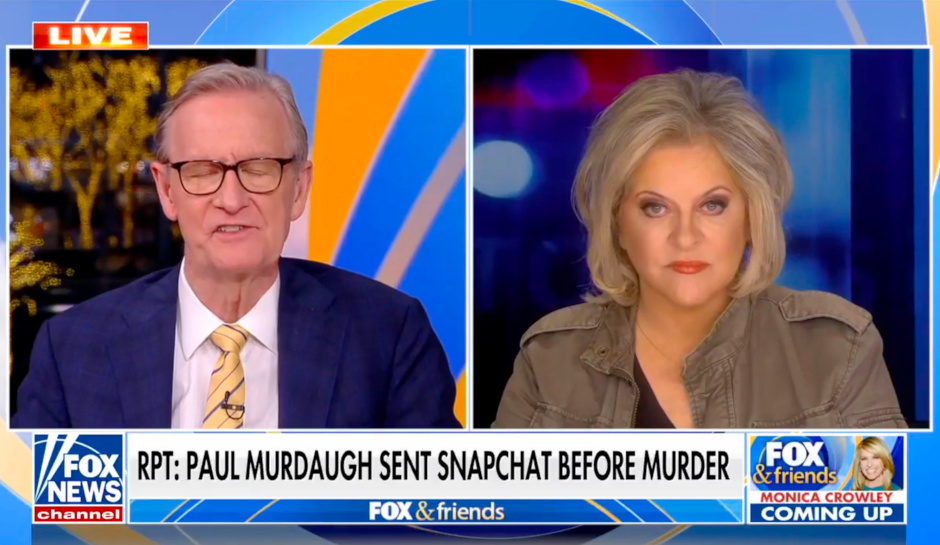 CrimeOnline’s Nancy Grace looks at two upcoming events during a chat on Fox News Wednesday morning, noting that a jury could be seated in the Alex Murdaugh murder trial by Wednesday afternoon and that an arrest in the murder of Microsoft executive Jared Bridegan may be imminent.

Grace said attorneys in Murdaugh’s South Carolina trial — for the murders of his wife and younger son — have already culled a jury pool from around 900 down to 122 and need only to get the number to 18, 12 jurors and six alternates.

Asked about what may be on a video a Snapchat official is being called to testify about, Grace told Fox that she believes the content “is not what’s significant.” Instead, she said, “the timing … is every significant.”

Meanwhile, in Florida, yhe State Attorney’s Office for the Fourth Judicial Circuit and the Jacksonville Beach Police Department said Tuesday that a “significant development” in the Bridegan case will be announced at noon on Wednesday during a press joint conference, as CrimeOnline reported.

In the wake of the announcement, reports indicated that Bridegan’s ex-wife, Shanna Gardner-Fernandez, had left her Jacksonville home with her 10-year-old twins and moved across the country to Washington state, apparently without her new husband.

Bridegan was shot and killed when he stopped to move a tire from the road while driving home after he dropped the twins at his ex-wife’s. His toddler daughter with his new wife was in the car at the same time and reportedly told her mother, “Bang bang Daddy’s on the ground,” Grace said.

There has been some talk about the little girl, Bexley, testifying, amid questions of whether a toddler can understand the legal ramifications of testifying in court.

“You also don’t understand how to lie” at that age,” Grace said, noting that Bexley may not have seen the assailant.