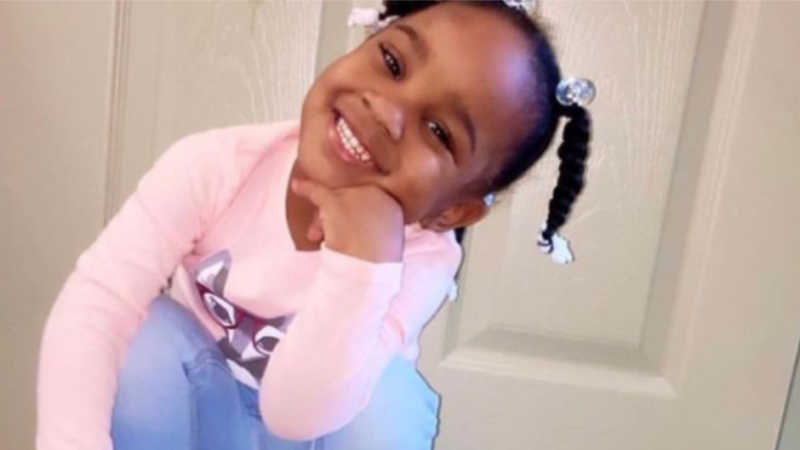 Authorities in Louisiana are looking for the suspect who fatally shot a 3-year-old girl in a drive-by shooting on Friday. Baton Rouge police said Ibrie Combs’ father had passed a car on South Flannery Road before the driver of that vehicle sped up alongside Combs’ car. The unidentified driver then fired into Combs’ car, critically … 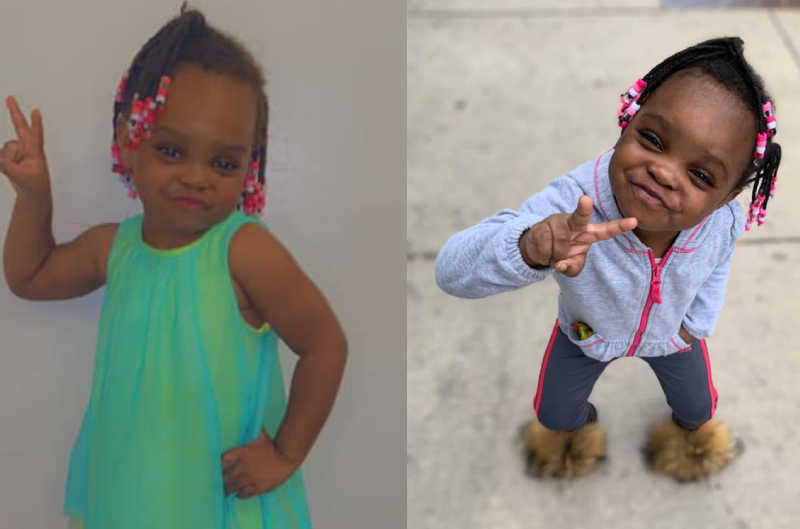 An Illinois man is accused of beating his girlfriend’s 3-year-old daughter to death while babysitting her on Friday. On Sunday, a judge ordered Terrance Space, 23, to remain jailed on a $1 million bond. Space is charged with the first-degree murder of Lehlani Edwards — who Cook County prosecutors said suffered hemorrhaging to the adrenal … 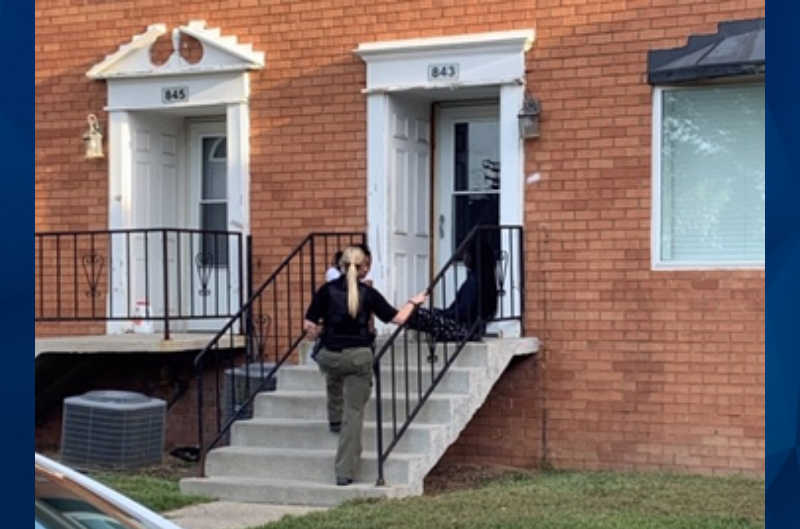 The U.S. Marshals Service announced Friday that eight missing and endangered children were recovered in Indiana during a five-day rescue operation. The federal law enforcement agency said in a statement that one adult was also arrested during “Operation Homecoming.”  From August 31 to September 4, federal investigators reportedly assisted the Indianapolis Metropolitan Police Department and … 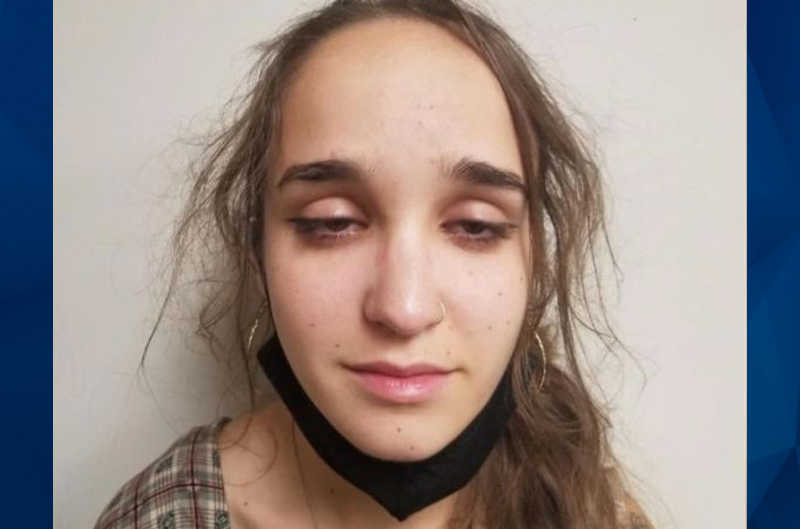 2 pedestrians dead after impaired driver mows them down in crosswalk: Police

A North Carolina woman was arrested Friday for allegedly fatally mowing down two pedestrians while under the influence. Madison Mahagan, 21, reportedly hit Tracy Lindamore, 52, and James Lindamore Jr., 54, at the intersection of East King Street and Forest Hills Drive in Boone. The Boone Police Department said in a statement that at 11 … 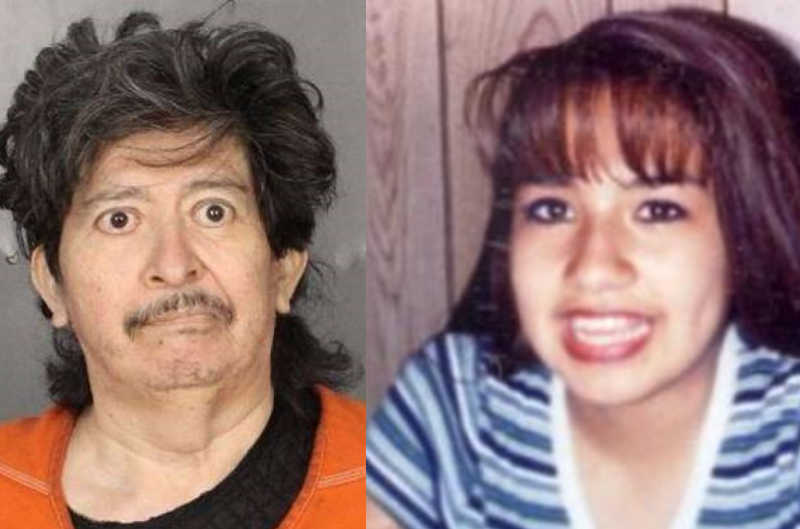 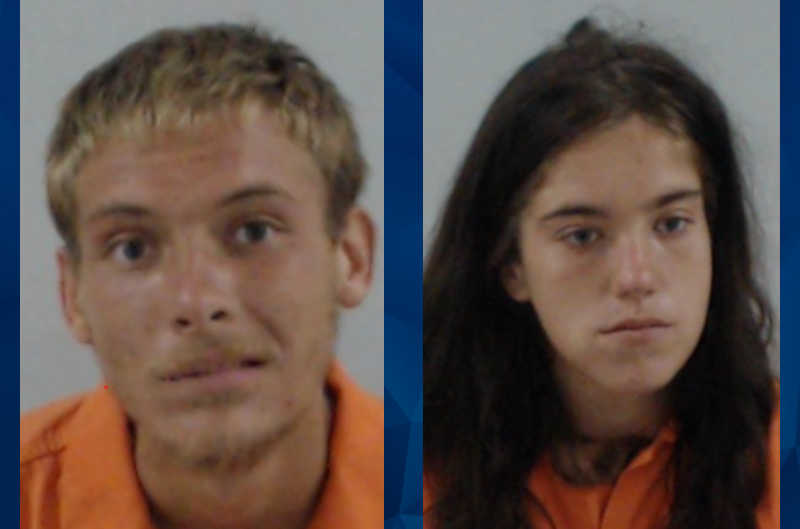 A Florida couple was arrested Monday, months after their 3-month-old child reportedly died in their care and a toddler in their household tested positive for narcotics. WJXY obtained a heavily-redacted arrest report which stated that the infant was pronounced dead at a hospital in January. Cheyanne Schilling, 24, was transported to the hospital around the … 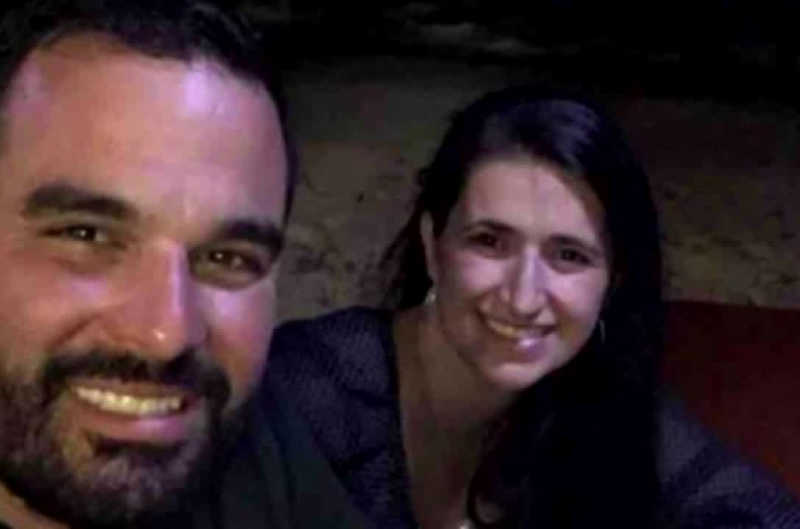 The suspect allegedly admitted the car was stolen

The inmate who assaulted R. Kelly inside a jail cell last month claimed “the government made me attack,” according to court documents filed in an Illinois court on Tuesday. Jeremiah Farmer, 39, also wrote that he committed the August 26 attack on Kelly, 53, “in hopes of getting spotlight attention and world news notice to … 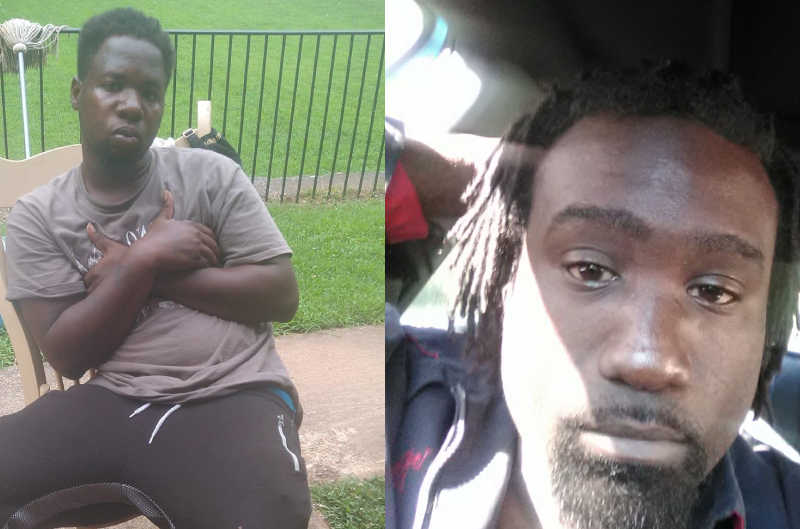 A 15-year-old boy was arrested late last month for allegedly killing two men in two separate shootings that occurred three weeks apart. Police told the Atlanta Journal-Constitution that the teen was arrested on August 12, after an investigation revealed he was involved in a July 13 shooting that left Donte Billingsley, 29, dead and another … 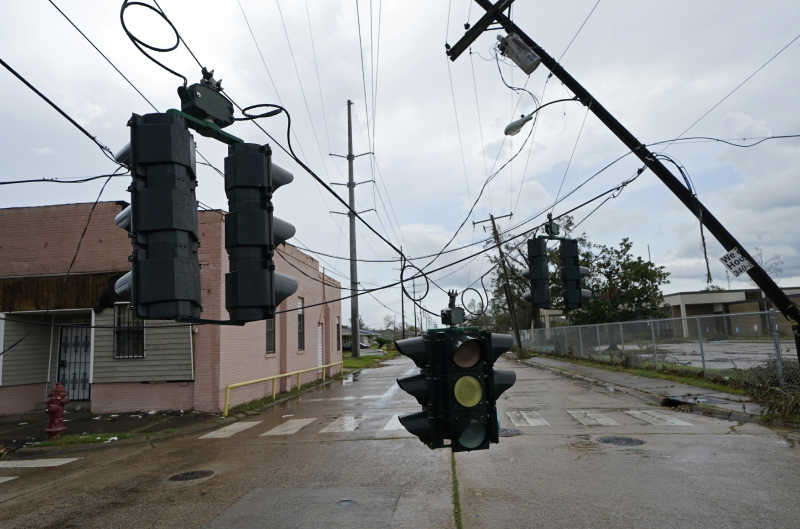 Four members of a Louisiana family were reportedly killed after Hurricane Laura when toxic fumes emitting from a generator filled their home. ABC News reported that Rosalie Lewis, 81, took shelter at her Lake Charles home with her husband, John Lewis Sr., 84, her daughter Kim Evans, 56, her son-in-law Chris Evans, 61, and her …

Prosecutors want to try ‘Cult Mom’ Lori Vallow & Chad Daybell TOGETHER, amid speculation they’ll turn on each other

On Tuesday, Idaho prosecutors asked the judge to combine Lori Vallow and Chad Daybell’s cases so the pair can stand trial together. According to the Daily Mail, Madison County Special Prosecutor Rob Wood filed a motion requesting a joint trial for Vallow, 47, and Daybell, 52, as they are both charged with conspiring to hide … 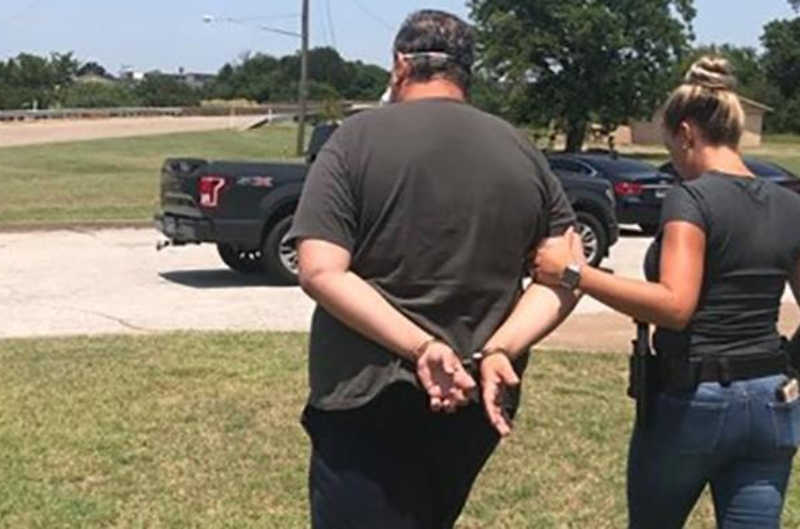 The former head pastor of Texas church was arrested Thursday for allegedly producing and transporting child pornography. The U.S. Attorney’s Office of the Eastern District of Texas announced in a statement that a grand jury indicted David Pettigrew, 48, and Chad Michael Rider, 46, on charges of conspiring to sexually exploit children. Pettigrew was also …