Toddler shoots himself in head with dad’s stolen gun: Police 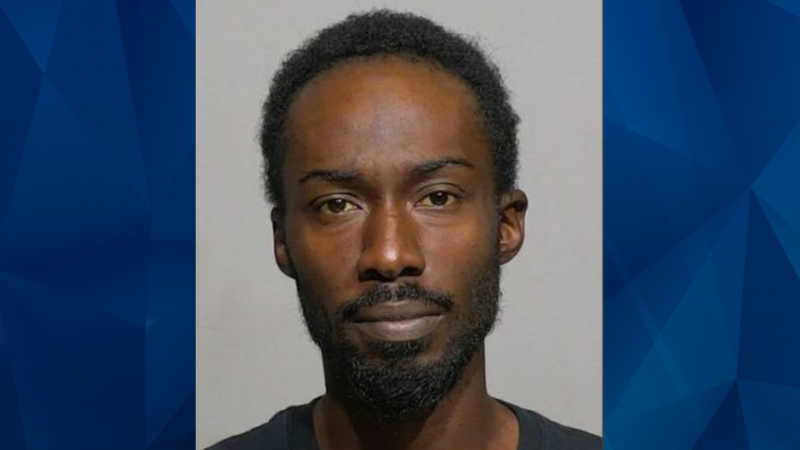 A Wisconsin man is facing criminal charges after his 2-year-old son reportedly shot himself in the head with a stolen gun on Saturday. Tommy Smith III, 29, was charged with neglecting a child and causing great bodily harm following a reported shooting that has left his toddler son in critical condition. Smith had driven to … 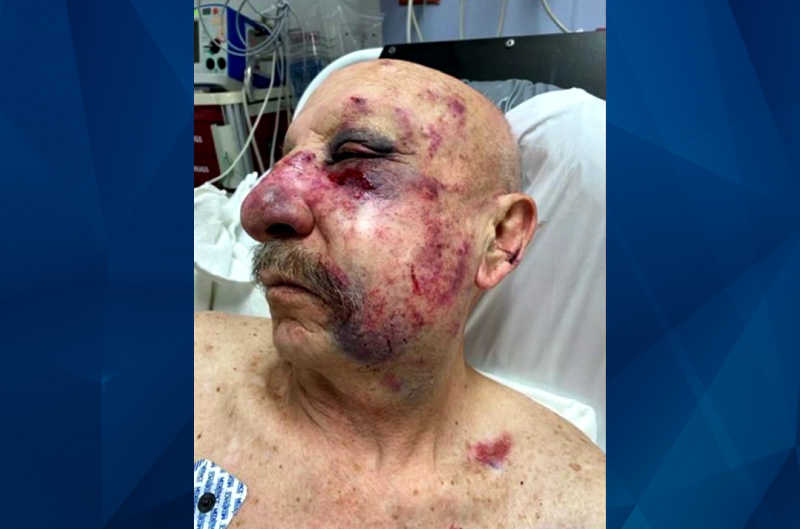 A Florida man was arrested Monday, a day after he allegedly assaulted an elderly train rider in what police have described as an unprovoked attack. Robert Ribbs, 62, was charged with aggravated battery, battery with great bodily harm, battery on a person 65 years of age or older, strong-arm robbery, cocaine possession, and drug paraphernalia … 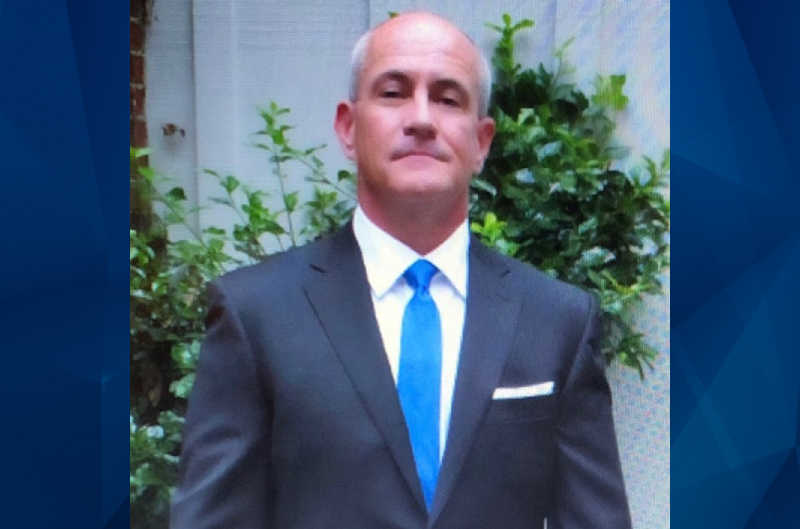 An Indiana woman and a family friend were recently charged with murdering the woman’s husband — who investigators suspect was poisoned with mushrooms before his death in April. In a probable cause affidavit filed last Thursday, the Hamilton County Sheriff’s Office accused Katrina Fouts, 54, and Terry Hopkins, 60, of killing David Fouts, 50. David … 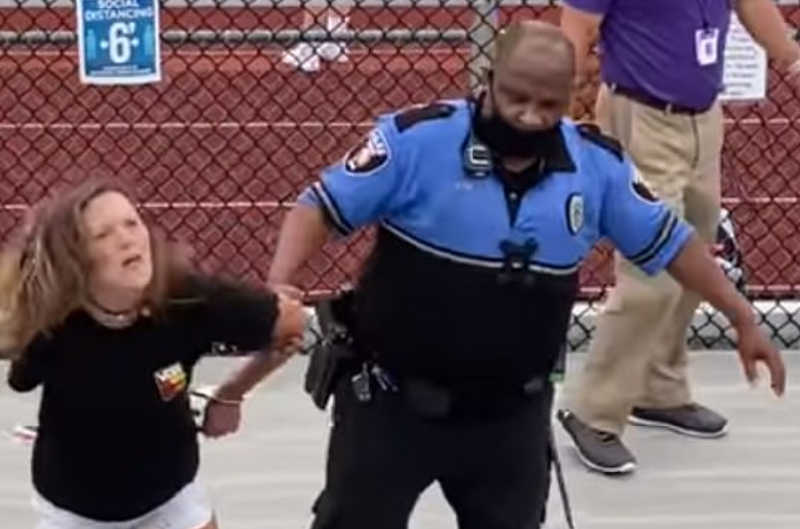 An Ohio police officer reportedly tased and arrested a woman at a middle school football game Wednesday for refusing to wear a mask. A video posted to YouTube apparently shows a Logan police officer arrest Alecia Kitts after some unintelligible words are exchanged. A school official told The Marietta Times that before police got involved, …

A lawsuit filed Monday accused YouTube of subjecting moderators to traumatic, graphic videos, and failing to provide them with mental health services. In the 29-page lawsuit obtained by CNBC, the plaintiff, only identified as Jane Doe, said she was a former moderator who developed PTSD and depression while working at YouTube. Doe, who worked for … 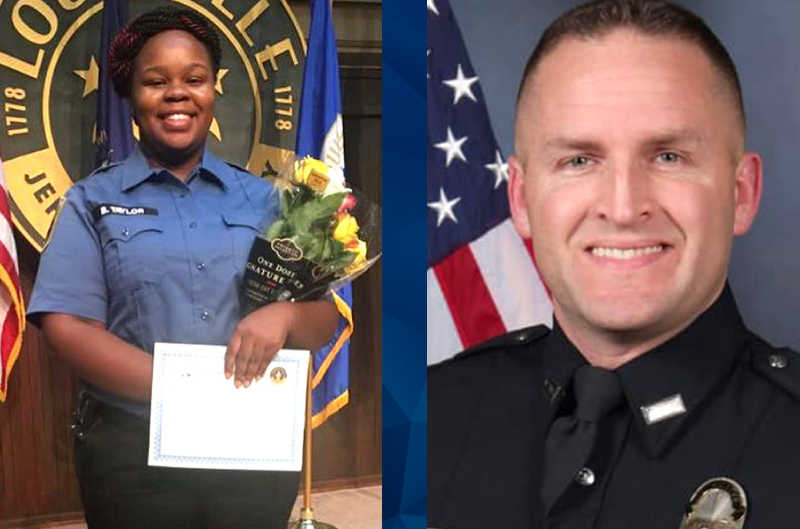 Kentucky Attorney General Daniel Cameron announced Wednesday that one officer will be criminally charged in relation to the shootout that killed Breonna Taylor, an emergency room technician who Louisville police fatally shot in March — but the charge pertains to Taylor’s neighbors. Former Louisville police officer Brett Hankison, 44, was indicted on three counts of … 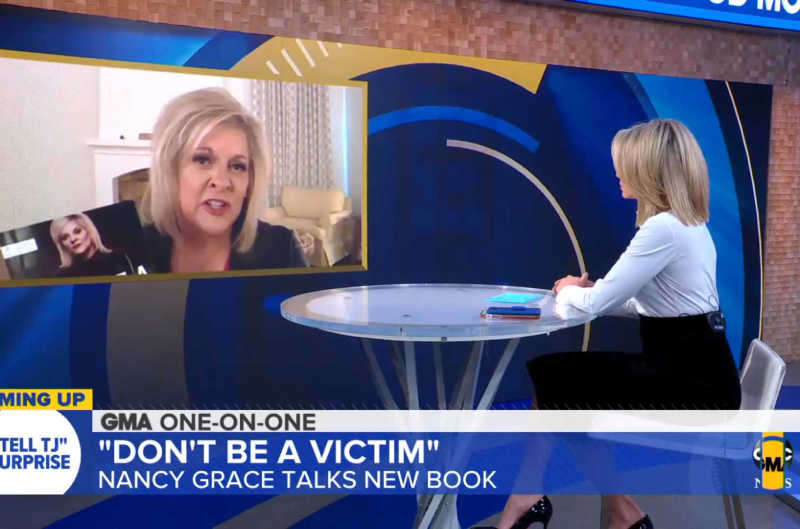 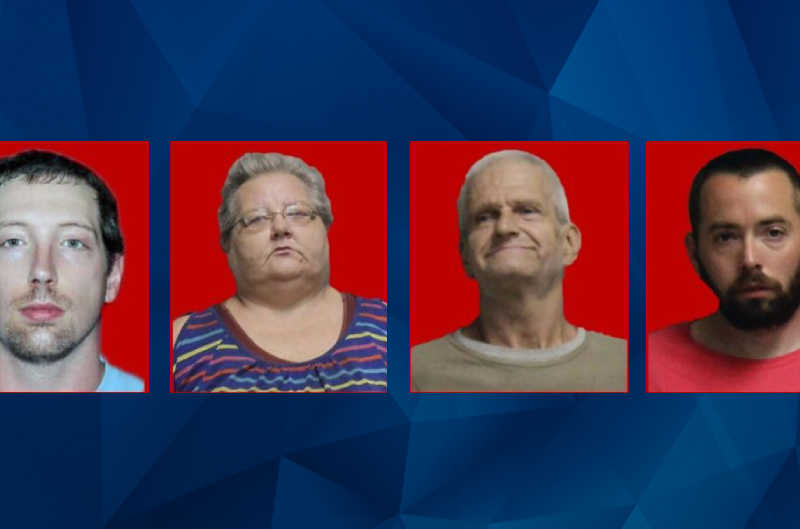 Authorities in Iowa announced Tuesday that they have arrested four people for the death of a man who was found burning in a ditch Wednesday. The Iowa Department of Public Safety said in a statement that Steven Vogel, 31, was charged with first-degree murder and abuse of a corpse in Michael Willams’ death. Days earlier, … 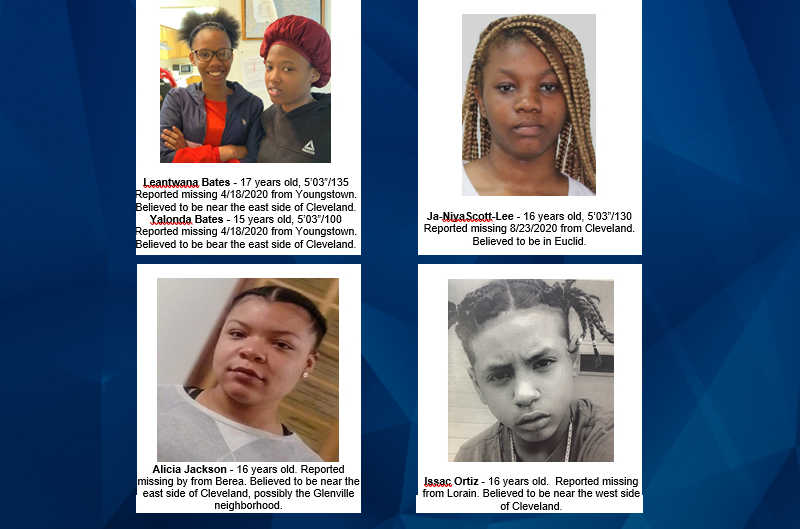 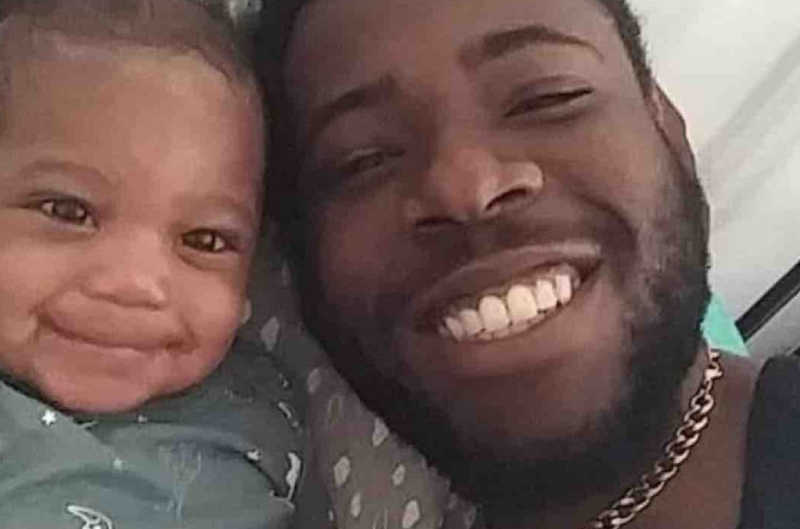 VIDEO: Dad of toddler killed by stray bullet begs for end of gun violence: ‘I was living a nightmare’

A New York father is speaking out months after a stray bullet reportedly claimed the life of his 1-year-old son. On Monday, New York police Chief Jeffrey Maddrey tweeted a minute-long video featuring Davell Gardner, whose son, Davell Jr., was fatally shot in the stomach in July as he attended a barbeque. The New York …