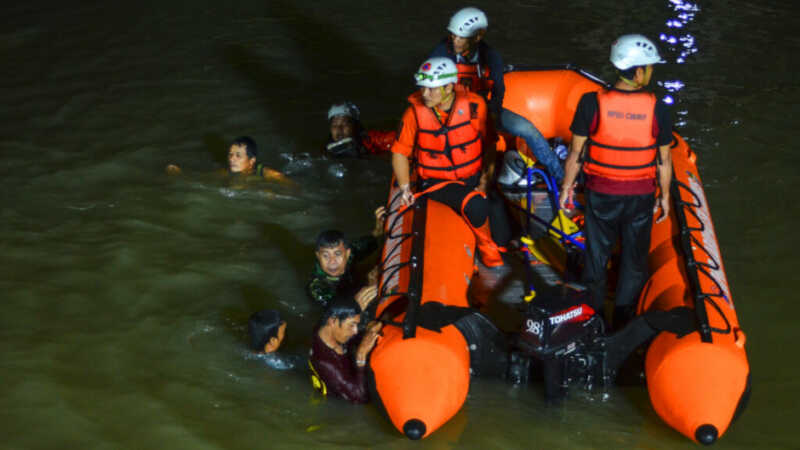 Eleven Indonesian junior high school kids drowned Saturday when they fell into the Cileueur River in West Java province during a cleanup activity. Ten other children were rescued. 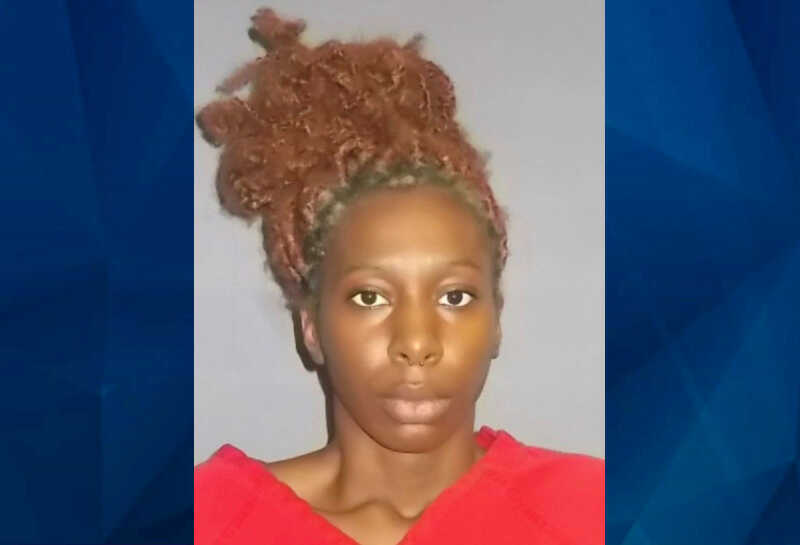 A Virginia woman was arrested in North Carolina on Sunday after she allegedly stole an SUV with five children inside following multi-vehicle collision. The Currituck County Sheriff’s Office said that several vehicles were involved in the crash shortly after 12:30 p.m. Grandy. The driver of a Chevrolet Suburban witnessed the accident and stopped to assist. …

Girl on Amusement Park Ride Fell 100 Feet to Her Death After Staff Didn’t Buckle Her In, State Agency Finds

The family of a 6-year-old Colorado girl who died this month on an amusement park ride plans to file a lawsuit after a state investigation completed on Friday concluded that staff did not ensure the girl was buckled in. The Denver Post reported that Wongel Estifanos, 6, fell 100 feet to her death at Glenwood …

Robert Craig, a 10-year-old Georgia boy, was found hanging from a tree and his parents say that the social media app TikTok may be to blame. According to CBS 46, Robert’s 12-year-old sister Madison is the one that made the gruesome discovery when she found her younger brother hanging from a tree in the family’s …

The parents of twin twin toddlers who died after being left in a car during an entire workday will not be facing any charges, as a judge has ruled the deaths accidental. As CrimeOnline previously reported, 20-month-old twins Bryson and Brayden McDaniel were found unresponsive in their car seats in a vehicle parked at the … 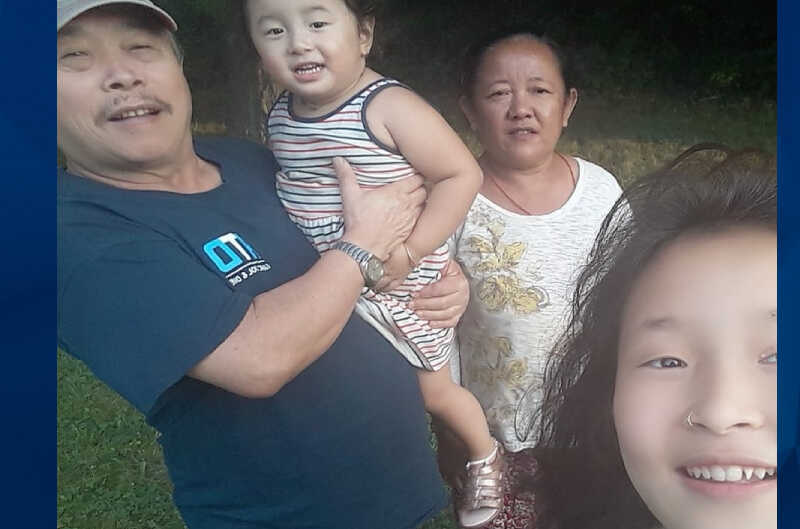 Three children were among five people reportedly killed in a house fire on Monday in Ohio. In addition to the five fatalities, the blaze in Akron reportedly also left three adults and a child injured. Relatives and neighbors told the Akron Beacon Journal that two families lived in the home where the fire occurred. Akron … 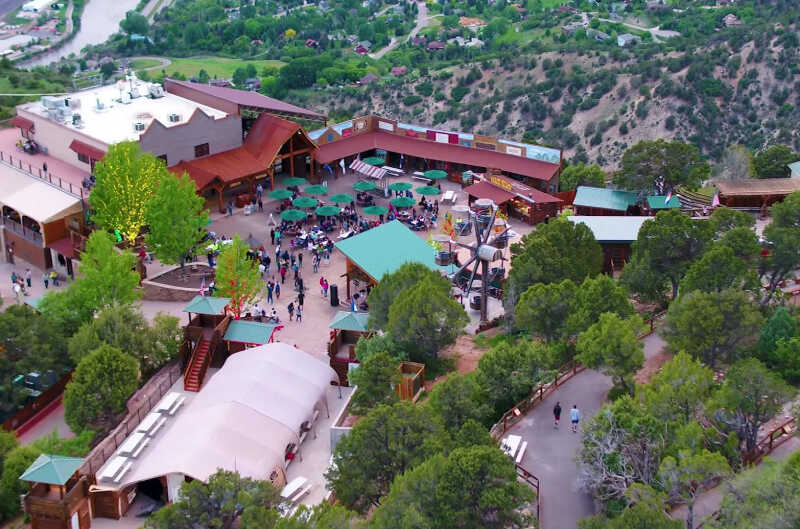 Colorado authorities are investigating after a 6-year-old girl reportedly died while on an amusement park ride on Sunday. Glenwood Springs Fire Department paramedics arrived as Glenwood Caverns Adventure Park staff were performing first aid on the girl. Despite their efforts, the girl was pronounced dead at the scene, according to the Post Independent. The amusement … 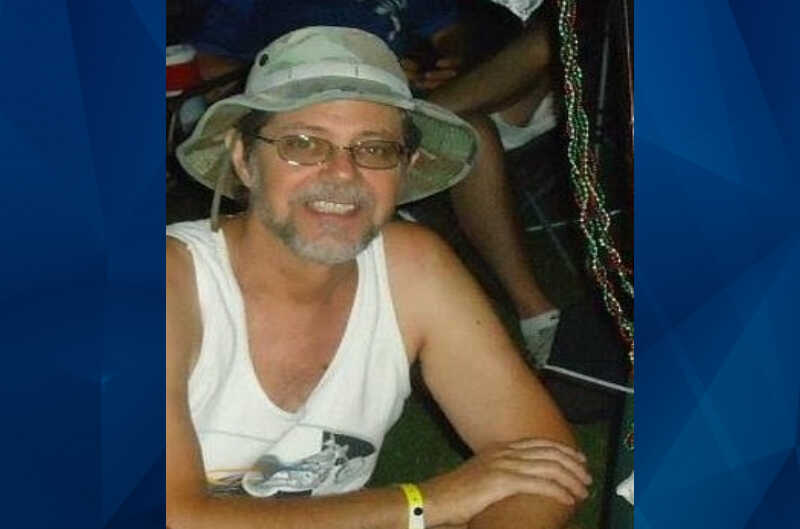 Hurricane Ida: Elder Missing After Alligator Bites His Arm Off as Wife Tries to Save Him

An elderly man in Louisiana remains unaccounted for days after he was attacked — and apparently killed — by an alligator during Hurricane Ida, according to reports. The St. Tammany Parish Sheriff’s Office stated in a press release that Timothy Satterlee’s wife said her husband was outside their Siddell home on Monday when she heard … 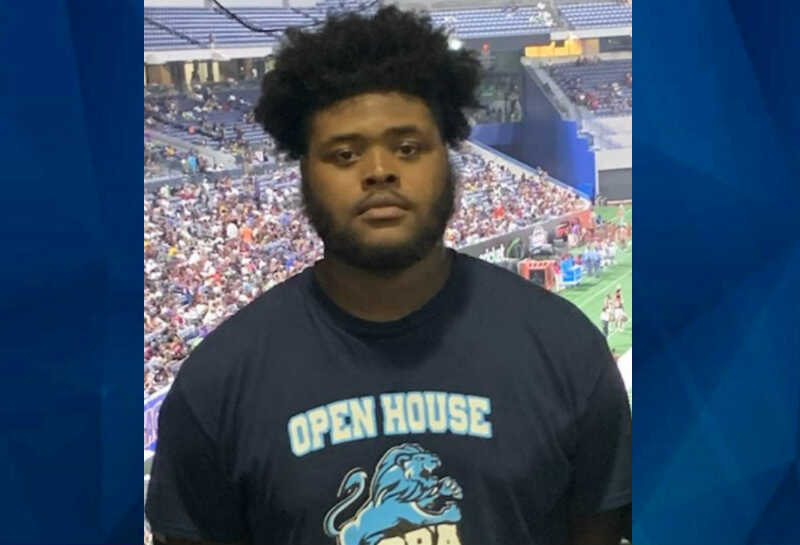 A student passed away in Georgia over the weekend after a faulty elevator collapsed and pinned him, according to Covington police, Jaumarcus McFarland, a student and football player at Atlanta’s Champion Prep Academy, became trapped inside an elevator at a student housing building on August 31, at 444 Highland Avenue NE. According to authorities, crews … 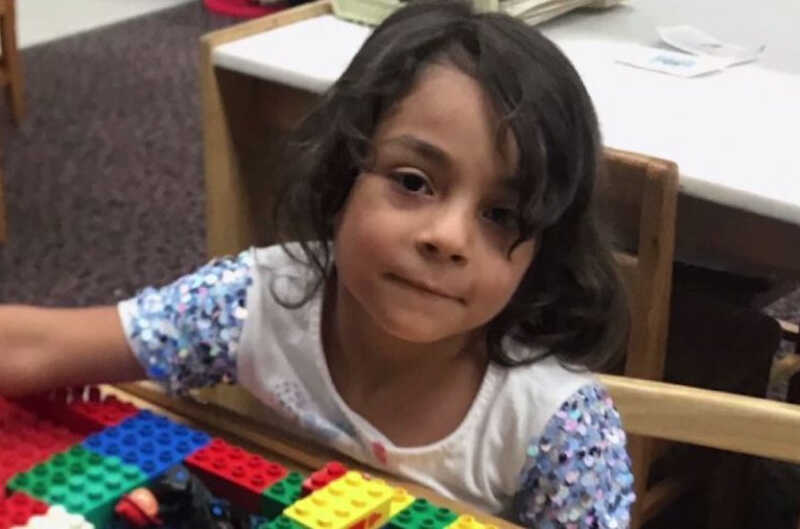 Girl Playing With Sister Dies After 300-Pound Stone Monument Falls on Her: Reports

A 5-year-old Georgia girl reportedly died on Monday after being crushed by a large monument while she played with her older sister. WJXT reported that Bella Bennett was with her 8-year-old sister at the Lee Street Resource Center in Blackshear on Sunday when the older girl jumped off the stone monument, causing it to fall … 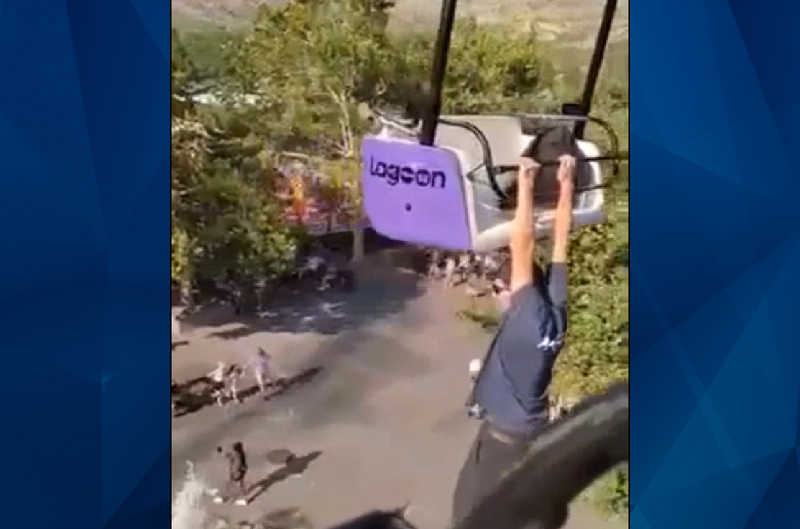 A man has died after he reportedly fell 50 feet from a sky lift at a Utah amusement park on Saturday. KUTV reported that the 32-year-old man was originally hospitalized in critical condition after he was injured at Lagoon amusement park in Farmington. He was riding alone in the Sky Ride when he fell. Video … 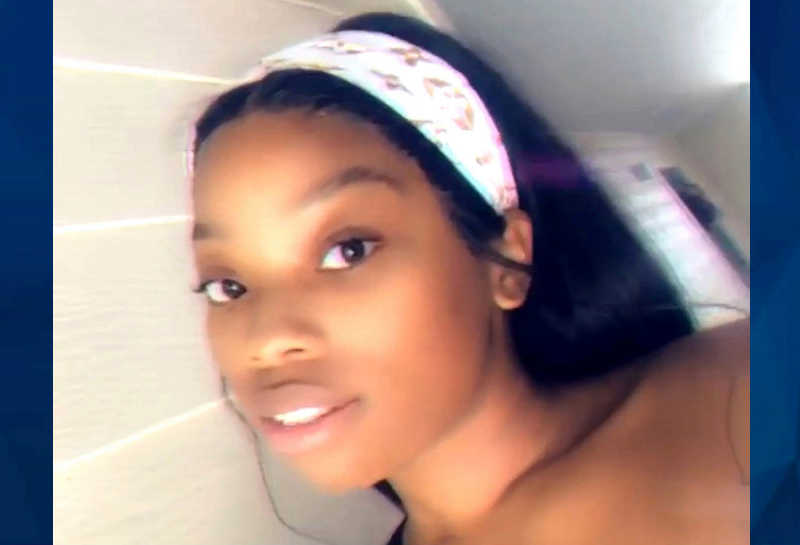 Two 911 calls that were placed after a Florida woman was shot dead while on a Zoom work call have been released by the Altamonte Springs Police Department. As CrimeOnline previously reported,  Altamonte Springs police said that 21-year-old Shamaya Lynn was in a Zoom conference call when one of her children accidentally shot her in … 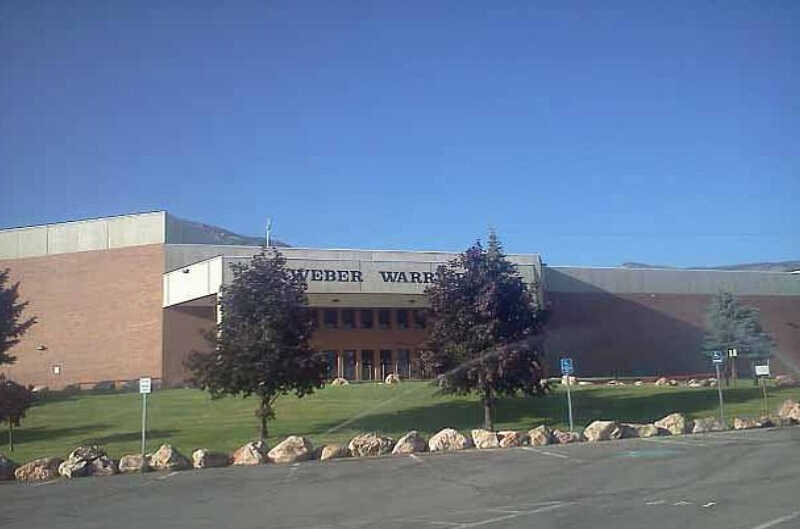