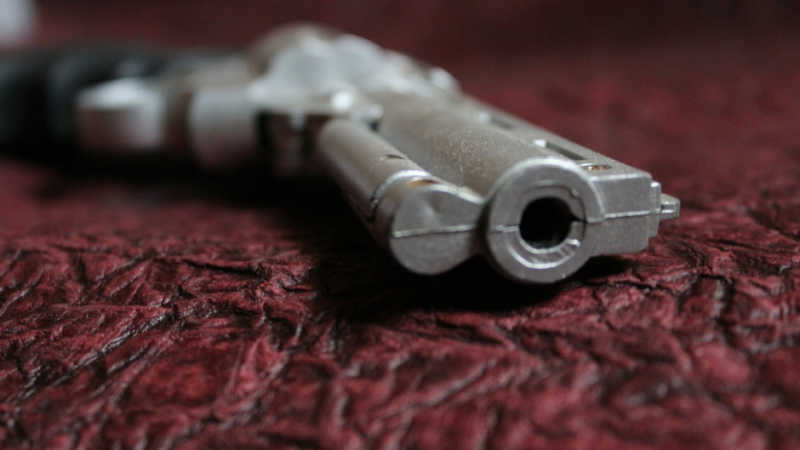 A Detroit mom has been charged with involuntary manslaughter in the death of her 8-year-old daughter, who was shot to death by the girl’s 10-year-old brother. Officials said the boy found an unsecured and loaded handgun shortly before noon on Tuesday, while he and his sister were home alone. He fired the gun and shot … 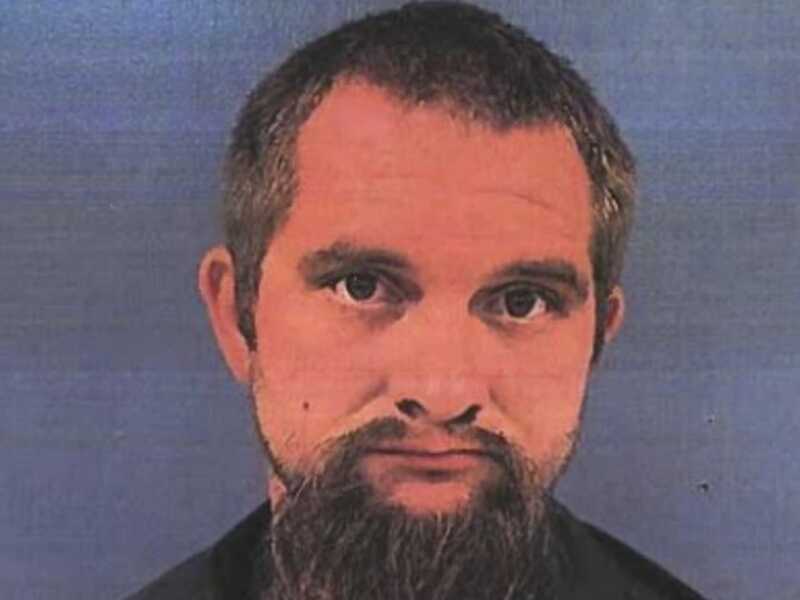 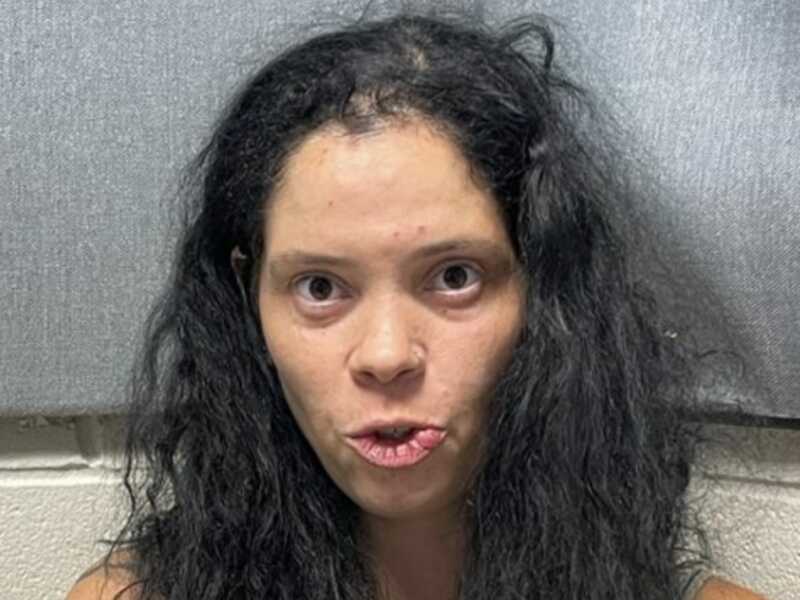 A Maryland woman has been jailed for allegedly running over her boyfriend with a car and killing him. The Prince George’s County Police Department said on Thursday that the incident happened over the weekend. Officers responded to a call about a person trapped beneath a car; when they arrived, they found Shamatto Clarke, 40, dead. …

Two men have been arrested in the beating death of a New York City cab driver over the weekend. Kutin Gyimah, 52, had transported five passengers in Queens early Saturday, but instead of paying him, they robbed him, as CrimeOnline previously reported. Gyimah chased them down, and the passengers turned on him, punching and kicking … 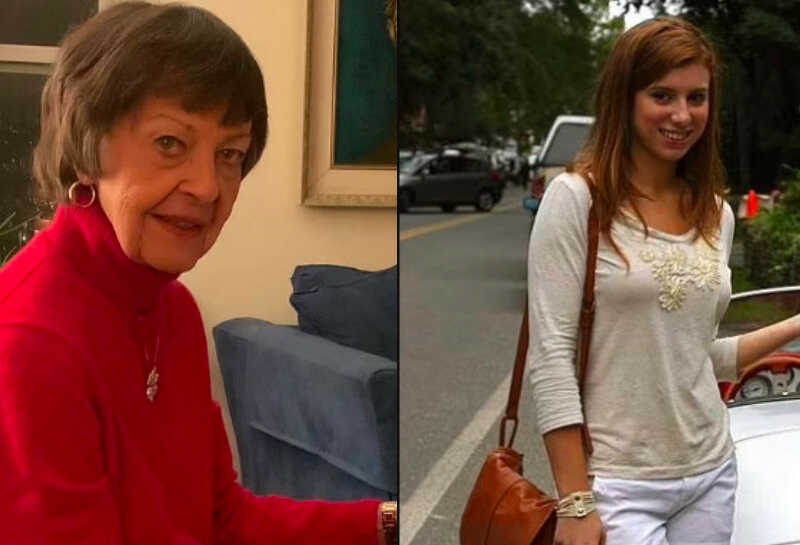 The wealthy socialite accused of shoving a diminutive 87-year-old voice coach to the street in Manhattan rejected a plea deal Tuesday that would have cut her maximum time in jail by 10 years. Lauren Pazienza is accused of pushing Barbara Maier Gustern down while calling her a “b****” for no discernible reason on March 10. …

A 16-year-old Florida girl has been charged with manslaughter after she allegedly put a pillow over her toddler sister’s head to keep her quiet while her mother worked in the next room. The girl is being charged as a juvenile and appeared before a judge Tuesday morning, WESH reported. Altamonte Springs police said they were … 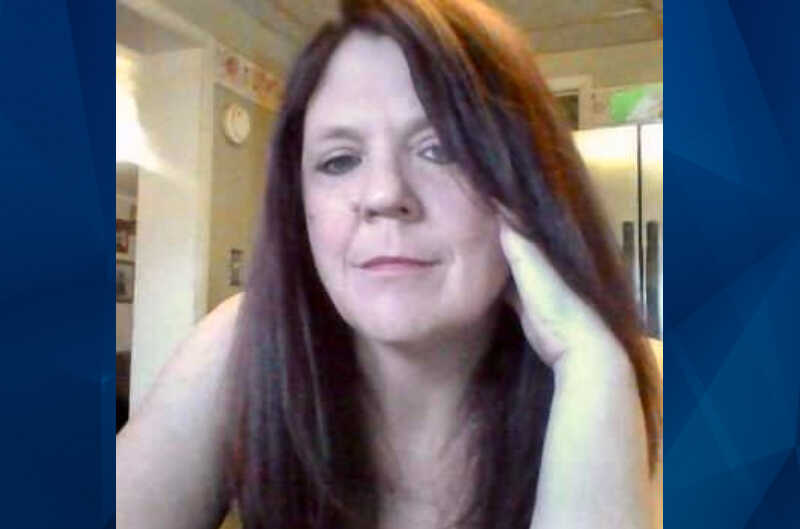 ‘She’s Going to Die’: 911 Dispatcher Charged for Refusing To Send Ambulance to Woman Who Bled to Death

A Pennsylvania 911 dispatcher was criminally charged last week for a July 2020 incident in which he allegedly refused to send an ambulance for a woman who ultimately died. Diania Kronk, 54, reportedly died of internal bleeding a day after her daughter, Kelly Titchenell, 38, called 911 for help. The Associated Press reported that during … 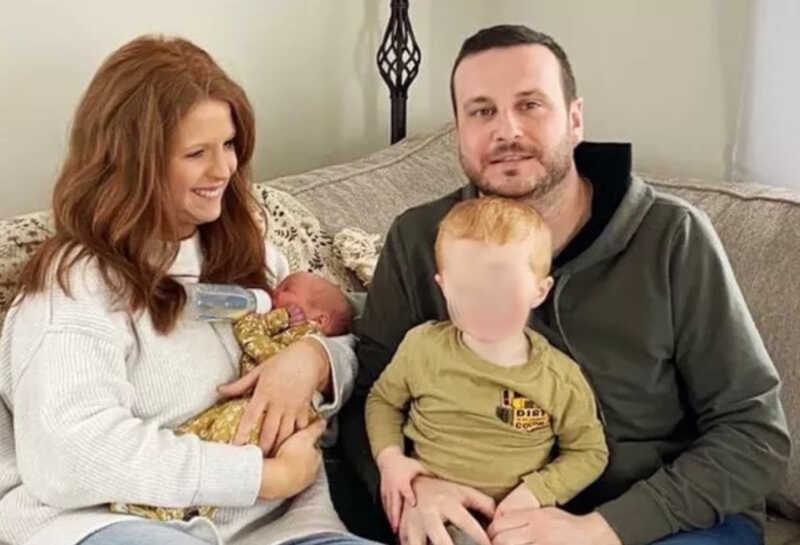 Daycare Worker Allegedly Shakes Infant to Death, Blames Another Child for Hitting Her With a Ball

An Illinois woman running an unlicensed daycare in her Forsyth home has been charged with multiple counts in the death of a 7-week-old baby girl in her care. An affidavit says that Taylor D. Burris, 24, lied when she told investigators that baby Maren Gallagher was hit with a softball thrown by another child on … 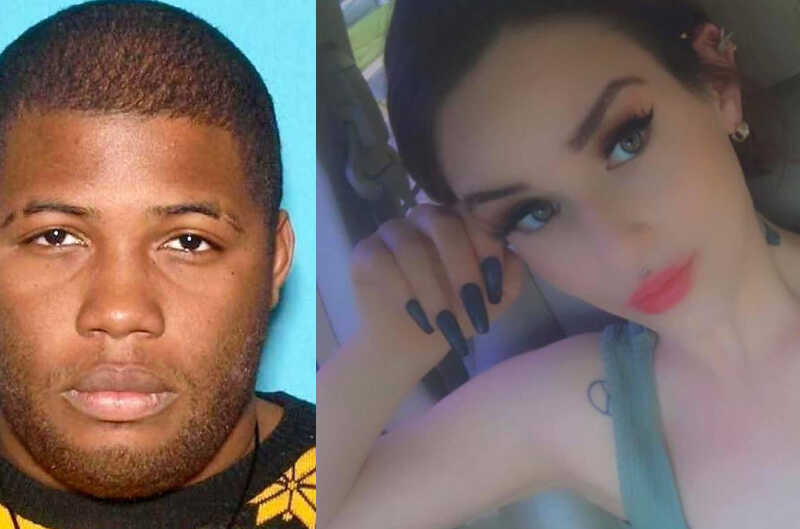 On Friday, a New Jersey man was sentenced to 30 years in prison for killing his ex-girlfriend last year. My Central Jersey reported that Tyler Rios admitted to killing Yasemin Uyar, 24, at her apartment in Rahway by putting his forearm across her throat until she stopped breathing. At the time of the July 8 … 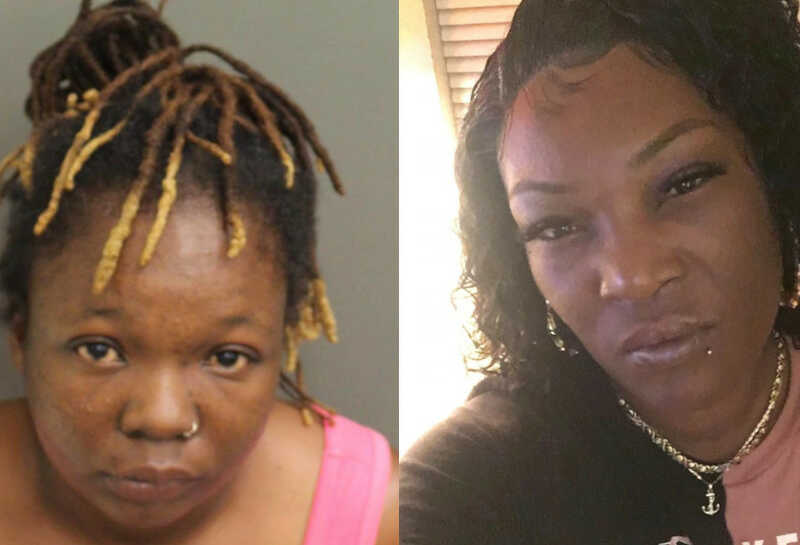 A Florida woman was criminally charged for an altercation on Monday that reportedly led to her 10-year-old daughter fatally shooting a woman. Orlando police said Lashun Rodgers, 41, and Lakrisha Isaac, 31, were fighting when Isaac gave her daughter a bag that contained a gun. The girl retrieved the gun and fired two rounds, mortally …

Unattended Infant Drowns in Bathtub While Mom Leaves To Do Her Nails: Police

A Florida woman was arrested on Wednesday, days after her 7-month-old son reportedly drowned while unattended in a bathtub. On May 20, Alyssa Carolyn Jimmie, 22, allegedly left her infant and 3-year-old sons in a bathtub with running water. She claimed she felt comfortable doing so as the drain plug was missing, which she believed …

A South Carolina deputy was sentenced to 18 years in prison on Thursday for leaving two women to drown in a locked transport van in 2018. Wendy Newton, 45, and Nicolette Green, 43, were ordered to be involuntarily committed the day they drowned on Highway 76 in Marion County. Horry County deputies Stephen Flood, 69, …