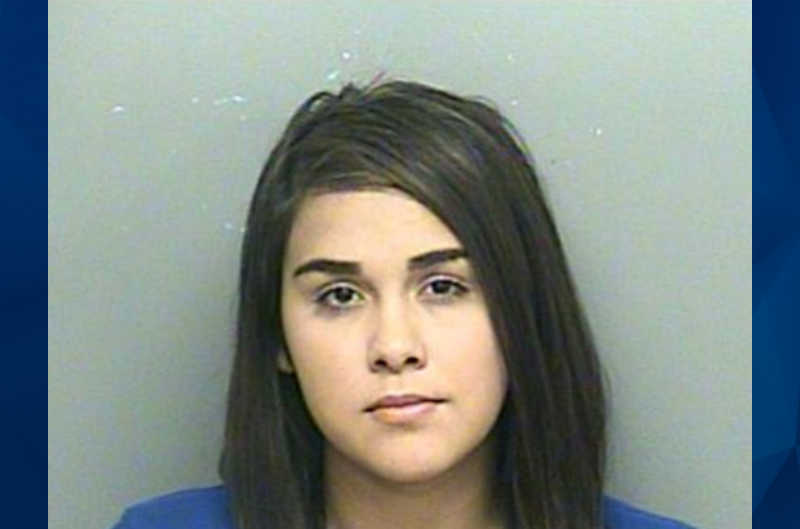 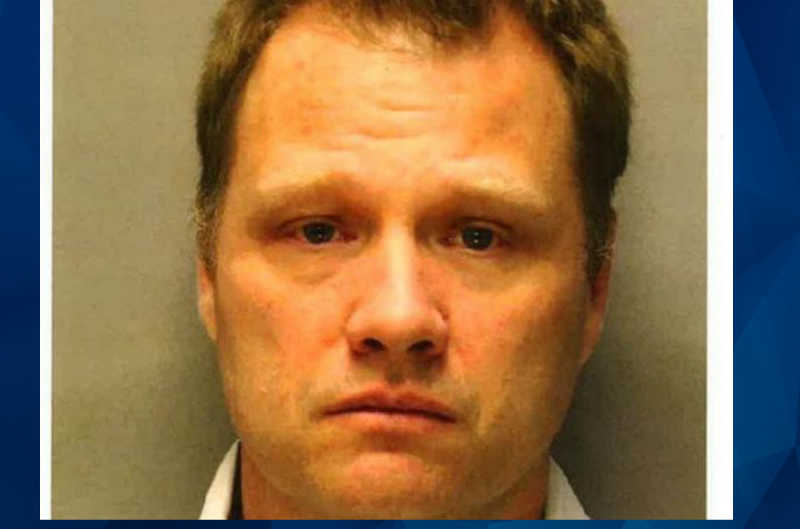 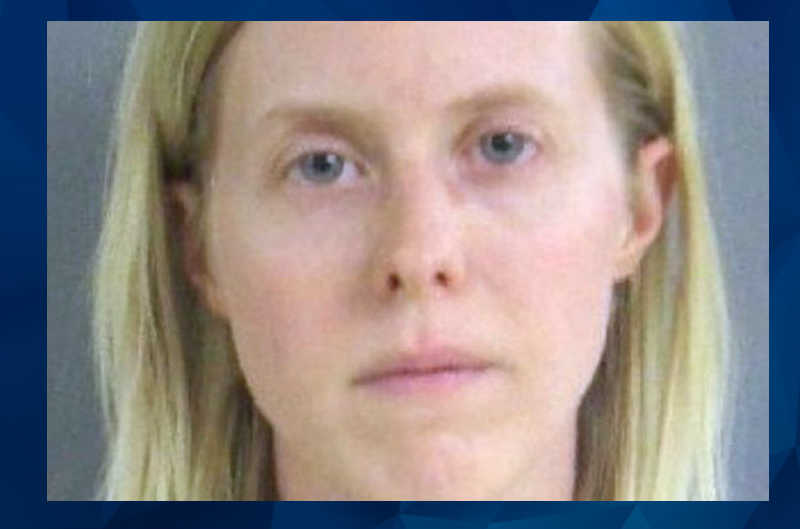 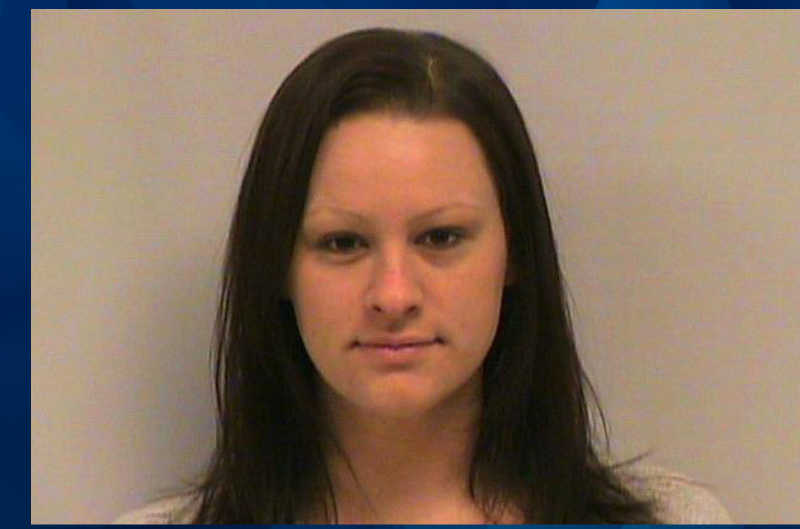 Missing
Attorney: Family ‘Definitely Concerned’ About Brian Laundrie, Who Has Been Missing for a Week