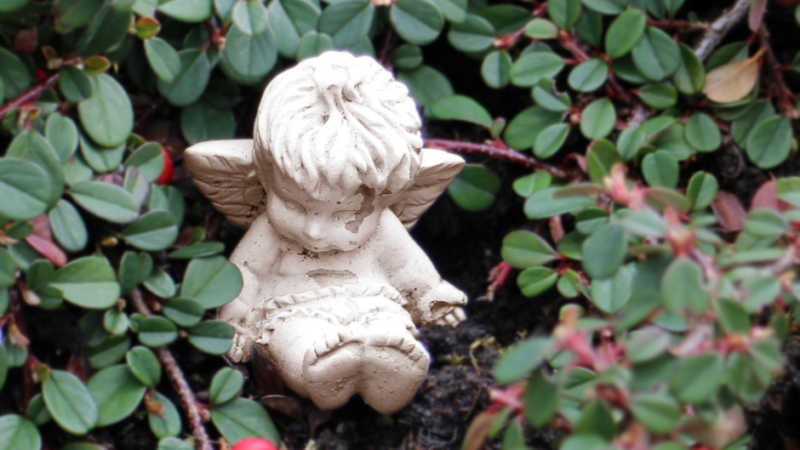 The children’s father has been sentenced to 3 years in prison for beating the little girl when she was a week old, resulting in permanent brain damage.

Authorities in Texas say the remains of a woman missing for more than four months have been found as her husband faces criminal charges related to her disappearance. As CrimeOnline previously reported, U.S. Air Force Major Andre McDonald, 40, was arrested on charges that he destroyed evidence of his previous purchases — including items like …

An FBI sting resulted in the arrest of a lieutenant colonel in the Air Force who’s accused of trying to meet a 14-year-old girl at a hotel after he met her online. The Atlanta Journal-Constitution reported that Willie Newson, 47, was placed on leave following his arrest Tuesday night at the Radisson in Marietta. Newson is …

A former airman at Dover Air Force Base in Delaware was sentenced to one year behind bars after he pleaded guilty to reduced charges in connection to the sexual assault of a teen girl last year. As CrimeOnline previously reported, 22-year-old Zepplin Taylor-McGinness was arrested in February, several months after authorities learned of the allegations …

40 years after airman disappears in North Dakota, his secret double life in Florida is exposed

A 64-year-old man is in Air Force custody more than four decades after he allegedly deserted the U.S. military and began living a double life in Florida. According to WTFV, Jeffrey Michels went missing from North Dakota’s Minot Air Force Base in 1977 and allegedly lived the intervening years in Terra Bella, Florida, under the …

On Thursday, in a military court room at Offutt Air Force Base, a man sat silent while prosecutors presented incriminating evidence against him, including his own journal, where he reportedly detailed how he killed a fellow airman last last July. The Omaha World-Herald reports that Timothy Wilsey, 20, a former member a member of the 5th Intelligence Support Squadron, …