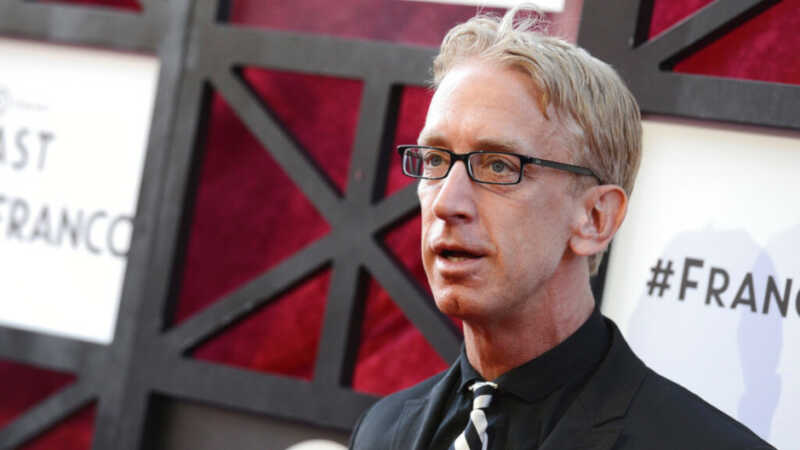 Comedian Andy Dick was arrested Wednesday at a California campground for an alleged sexual assault. Orange County authorities said a man reported he was sexually assaulted by Dick. The alleged victim was taken to a hospital for an evaluation. CBS News reported that Dick had been living at a campground at O’Neill Regional Park with … 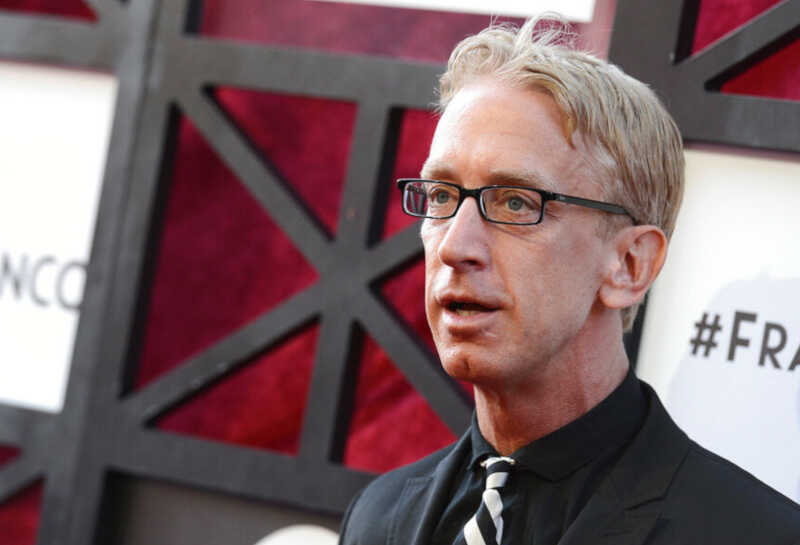 Comic actor Andy Dick has been arrested in Los Angeles, suspected of domestic violence. A Los Angeles Police Department spokesperson told E! News that Dick, 55, was taken into custody on Monday. The outlet said an inmate record search showed that Dick was booked at about 4 p.m. and released after paying a $50,000 bail …