Georgia Man Beats Girlfriend to Death With a Hammer, Flees Into Woods 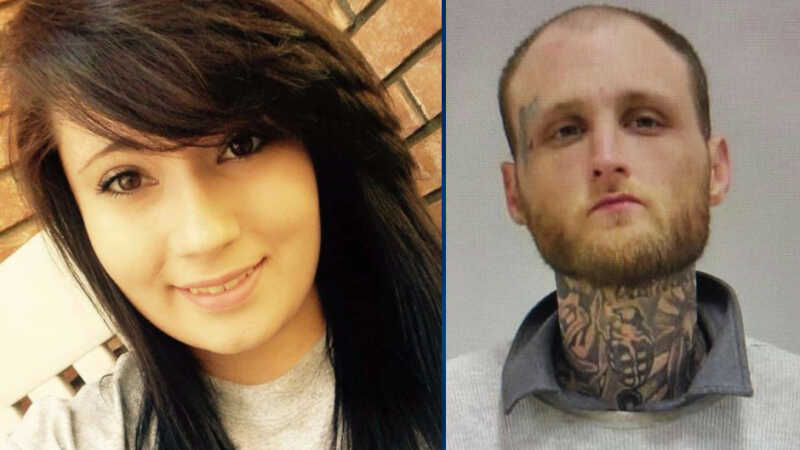 Georgia police have arrested a man on murder charges after he allegedly beat a woman to death with a hammer. The Bartow County Sheriff’s Office said it was called late Thursday about a domestic violence incident in progress, but by the time deputies arrived the woman — identified as Ashley Dunn, according to WAGA — … 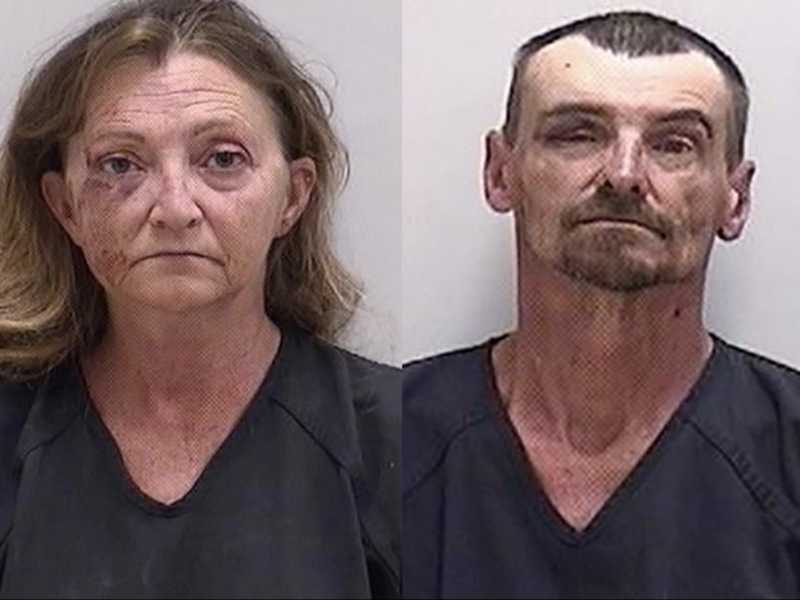 Grandmother, man charged after little girl kills herself while playing with loaded gun

A man and a woman are in jail in Bartow County, Georgia, after the woman’s granddaughter shot and killed herself while playing with a loaded gun. 11 Alive said Kimberly Anne Roberts, 47, was charged with a probation violation, and James Phillip Lillie, 50, was charged with possession of a firearm by a convicted felon, …