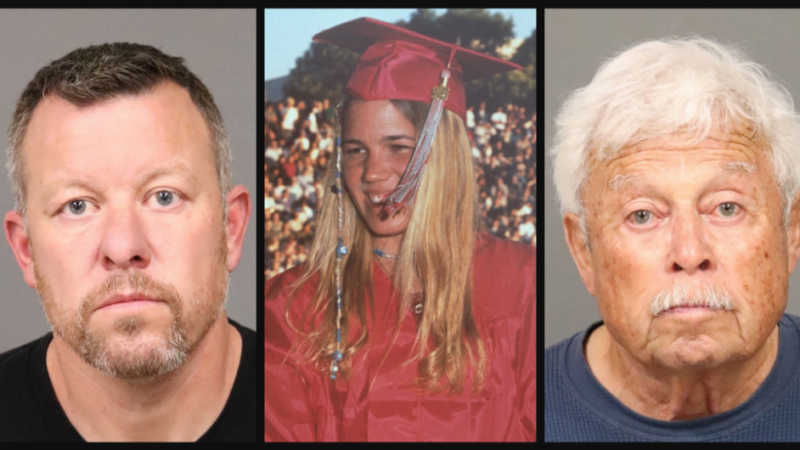 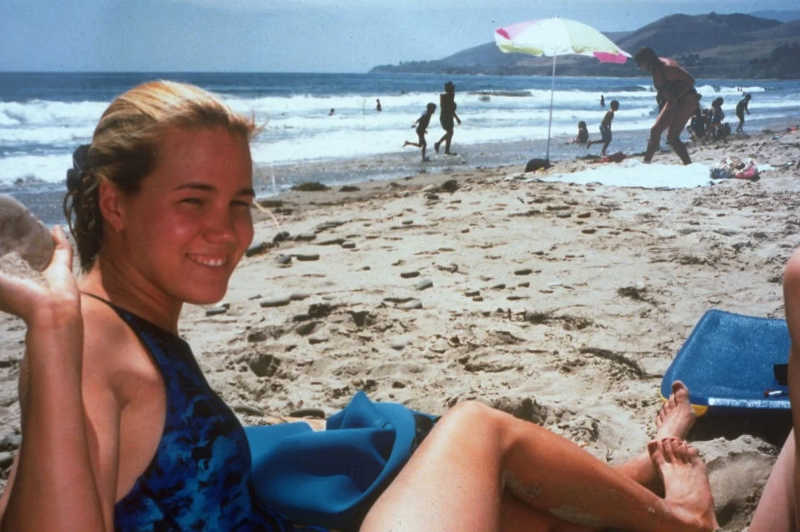 Prosecutors want to add two sexual assault charges against the man accused of murdering Kristin Smart. San Luis Obispo County prosecutors are seeking to amend their murder case against Paul Flores, to include two rape charges against two other women who previously came forward against him. Flores is currently charged with murder, while his father, …

The parents of Kristin Smart, a 19-year-old Cal Poly student who disappeared in 1996, say that the mother of the man accused of killing Smart helped moved the girl’s remains, according to a recently amended lawsuit. Santa Maria Times reports that according to the complaint, which was updated on May 7 at the San Luis …

Ruben Flores, a California man accused of helping his son conceal the death of Cal Poly student, Kristin Smart, has been released from jail following a bond reduction. ABC 7 reports that Flores, 80, was released from jail after San Luis Obispo County Superior Court Judge Craig Van Rooyen’s decision to reduce his bail to …

The body of Cal Poly student Kristin Smart was once buried under the deck of Ruben Flores’ home, who’s the father of the man accused of killing her, according to prosecutors. As CrimeOnline previously reported, Paul Flores, the prime suspect in the disappearance and presumed death of 19-year-old Smart, was booked last week in the …

A California man and his father, both behind bars in connection with the death of Cal Poly student Kristin Smart, pleaded not guilty on Monday. KTLA reports that Paul Flores, 44, who is charged with murdering 19-year-old Smart, and his father, Ruben Flores, 80, who is facing an accessory after the fact charge, both appeared …

A California man behind bars for the 1996 murder of Cal Poly student, Kristin Smart, attempted to rape her before killing her, the prosecution says. As CrimeOnline previously reported, Paul Flores, the prime suspect in the disappearance and presumed death of 19-year-old Smart, was booked Tuesday in the San Luis Obispo County jail on suspicion of … 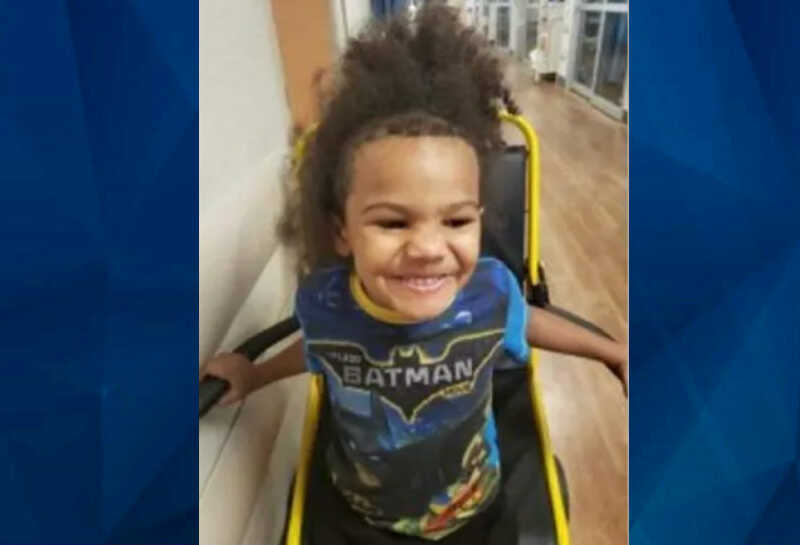