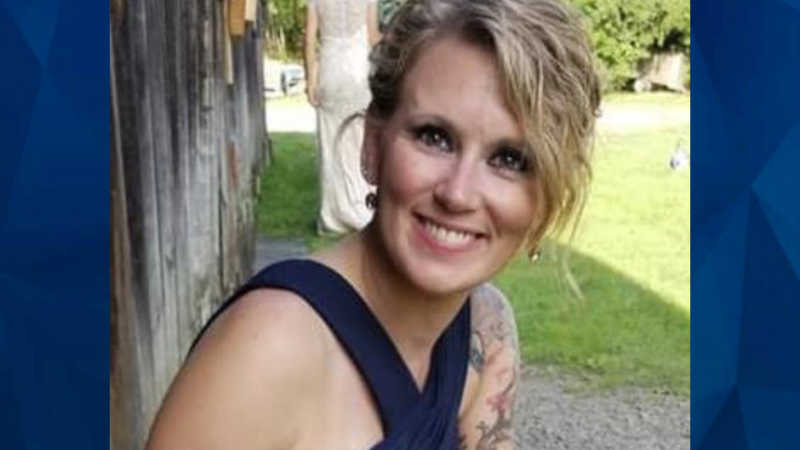 Amanda Boring’s 11-year-old son was in her car. He witnessed the incident and called 911.

Pediatrician molests more than 30 kids; most were his patients [UPDATE]

By MICHAEL RUBINKAM, Associated Press Nearly two decades after Pennsylvania state regulators let him off the hook, a former pediatrician admitted in court Thursday that he sexually assaulted 31 children, most of them patients. Dr. Johnnie Barto of Johnstown pleaded guilty to sexually abusing two family members and admitted to sexually assaulting more than two dozen …

Regulators failed to stop pedophile pediatrician before he molested at least A DOZEN more young patients, his accusers say

By MICHAEL RUBINKAM, Associated Press JOHNSTOWN, Pa. (AP) — Nearly two decades ago, Pennsylvania regulators were confronted with evidence that a well-regarded pediatrician had fondled the genitals of two small children during office visits. Instead of holding him accountable, regulators let the doctor keep his medical license. He went on to molest at least a dozen …