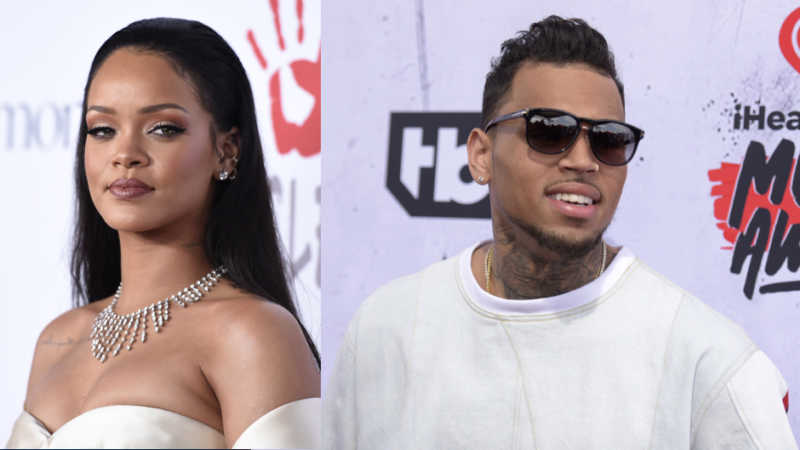 Authorities in California are investigating Chris Brown for an alleged battery that entailed the singer striking a woman in the back of her head. Law enforcement sources told TMZ that police visited Brown’s San Fernando Valley home, where the unidentified woman claimed the incident occurred this weekend. The victim was reportedly unharmed, but she claimed …

Authorities in Florida took R&B star Chris Brown into custody after he finished a show in Palm Beach on Thursday. According to Yahoo News, , he was booked into jail in Palm Beach County at about 11 p.m. and released less than an hour later after posting $2,000 bond. Reports indicate authorities were waiting at …

Model Karrueche Tran is scheduled on Thursday to file a permanent restraining order against singer Chris Brown. She accuses him of hitting her and threatening her on several occasions. Page Six reports Tran, 28, tried unsuccessfully to serve Brown, 27, a temporary restraining order on three separate occasions. Tran took the order out against Brown after …