‘So I raped you’: Facebook message leads to criminal charges 7 years after dorm room assault [Report] 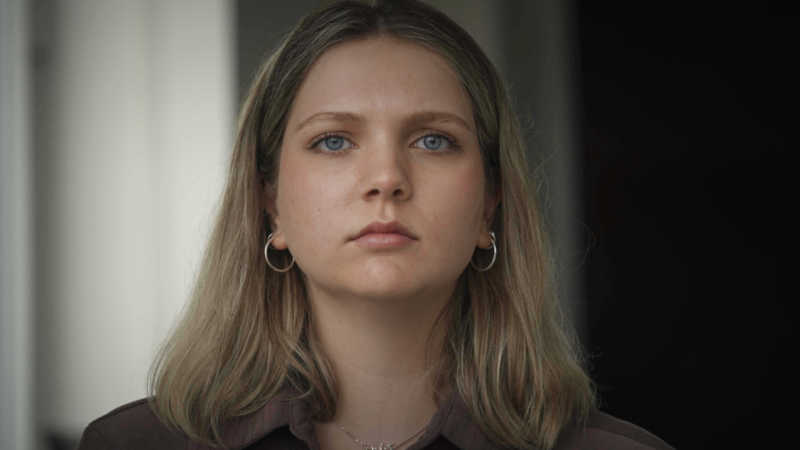 The victim submitted a rape kit the same day of the attack, but it was lost

A University of Akron student who brutally stabbed his roommate to death last December was sentenced to prison on Tuesday. Cleveland.com reported that Kendall Scheid stabbed Duncan Unternaher, 23, in the chest at their off-campus apartment during an argument about fast food. Akron police Lieutenant Rick Edwards previously told the Norwalk Reflector that Unternaher had told Scheid not to …

Police are investigating the racially-charged incident as a hate crime

Baylor University football players recorded numerous gang rapes and dog fights, a new Title IX lawsuit alleged. The Houston Chronicle reported the federal lawsuit was filed late Tuesday by a former Baylor volleyball player who claimed she was “brutally gang raped by at least four and, according to some reports, as many as eight, Baylor football players.” The …

School officials are investigating a hazing incident where a Central Michigan University (CMU) student with a peanut allergy had peanut butter smeared on his face. Andrew Seely, 19, reportedly just told his mother about the affair which occurred at Alpha Chi Rho fraternity in October. Seely was supposedly passed out when members put peanut butter …