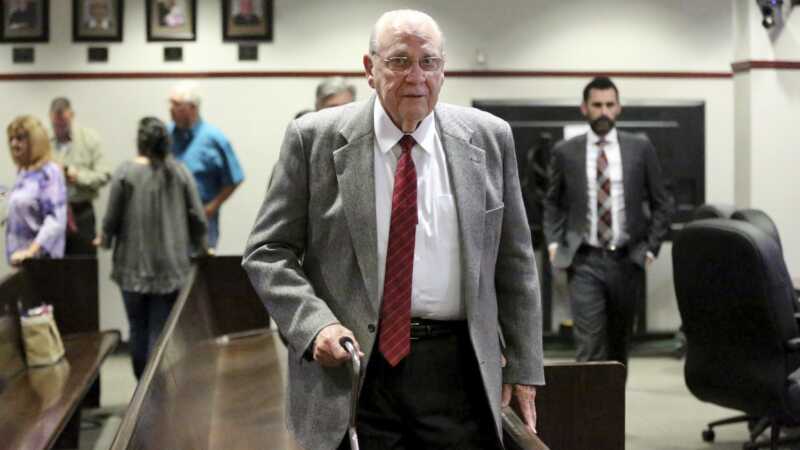 A retired police officer who shot and killed a man over a spat in a movie theater has been acquitted of murder. Jurors deliberated for just three and a half hours before handing down the verdict in the trial of 79-year-old Curtis Reeves, the Tampa Bay Times reports. Prosecutors had charged Reeves with second-degree murder …

Stand your ground? Can you kill if attacked by popcorn?

A judge will soon decide if a retired police captain was within his rights to shoot to death a man who threw popcorn at him during an argument over cell phone use in a movie theater. It is the latest controversial case involving Florida’s “stand your ground” law. Curtis Reeves testified this week that he …

The controversial “Stand Your Ground” hearing started today in Florida for retired police captain Curtis Reeves, whose accused of killing Chad Oulson in 2014, in a Wesley Chapel, Florida, movie theater. News 8 reports that Reeves, 73, is accused of fatally shooting Oulsen, 45, while the victim sat in the seat in front of him in the Grove Cobb …