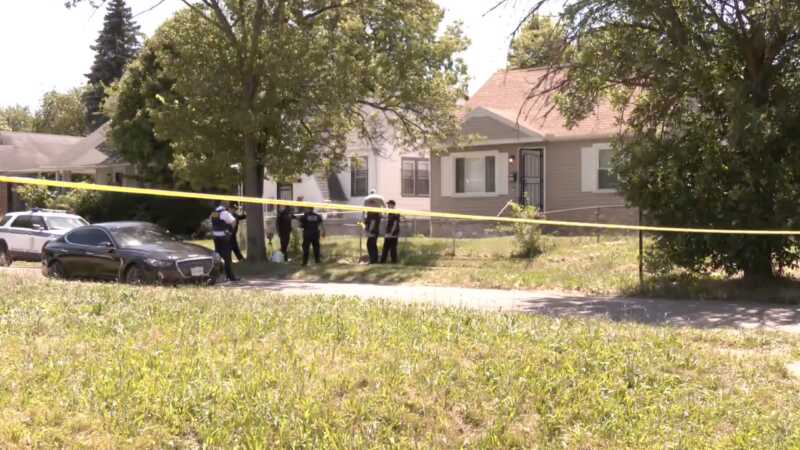 The suspect in the murders of a woman and and a young girl in Ohio was found dead late Thursday in Alabama. Dayton police were called for a welfare check Thursday morning, WHIO said. “I need somebody to come do a wellness check. My son dropped my granddaughter off last night, and I just came …

Drunk off-duty cop kicks in front door of home, possibly mistaking it as his own: Authorities

Authorities in Ohio say an off-duty Dayton police officer was arrested on suspicion of a residential burglary in what officials say might have been a booze-fueled mistake. According to the Dayton Daily News, the agency released a statement acknowledging the arrest and confirming Torrence Laprath was placed on unpaid administrative leave. The incident occurred early …

Authorities in Oregon believe they have identified the remains of a female body recovered recently by joggers. According to the New York Post, the body matches a physical description of a 27-year-old woman who disappeared Saturday. Meighan Cordie was last seen arguing with her mother, according to investigators. The two women were driving home from …

A mom missing for nearly two weeks has been found safe, according to WDTN. Authorities are still working on the details, but report her car was found close to Main Street in Dayton, Ohio, outside of a cellphone store. Surveillance footage from the store captured five suspects getting out of the missing mom’s car and … 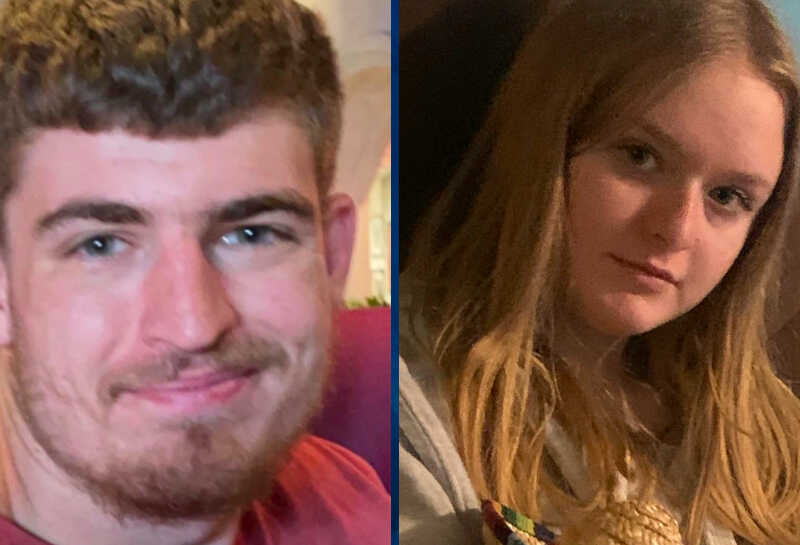