Over a year later, police make arrest after 3-month-old baby dies from head and rib injuries 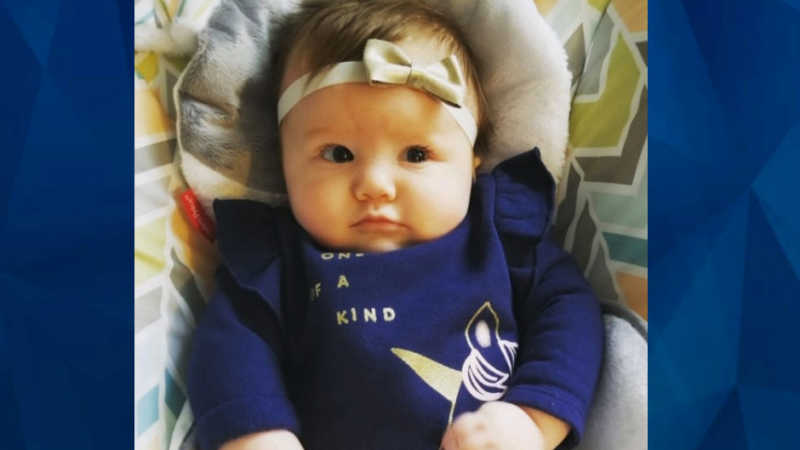 After 3-month-old Annalise Murphy died in January 2019, investigators found she suffered from fatal head injuries and had six broken ribs. Now more than a year later, Ohio authorities believe they know who is responsible for the toddler’s death, according to the Columbus Dispatch. Amie M. Wright, 38, was arrested Friday by Columbus police and charged with …

Mom ‘keeps laughing’ when dad asks why his baby son is lifeless, not moving

A California woman is behind bars, on suspicion of homicide after her 4-month old baby died, and according to her boyfriend, she apparently laughed about it when he questioned her. KTLA reports that authorities arrested Thi Nhat Ha Nguyen, 29, on Tuesday night at her residence. Officers responded to Nguyen’s Westminster home off of the 15000 …

‘Mom’ starves 6-week-old baby boy to death because she couldn’t bond with him: Police

Prosecutors in Colorado charge a married couple with first-degree murder, stemming from the February death of their 6-week-old baby boy, according to NBC’s 9News. Authorities arrested John Ostrander, 21, and his wife, Donica Mirabal, 21, of Colorado Springs, following a six-month investigation into the death of their infant son, Zayden. In February, the coupled called 911 …

Pennsylvania woman drove around with her dead baby in a box: Police

“I wasn’t exactly thrilled at being pregnant, that’s the truth.”