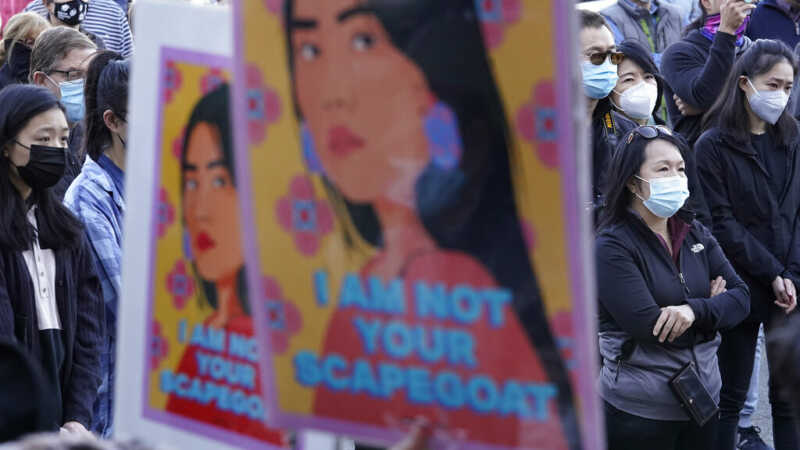 Robert Long, a Georgia man who confessed to killing numerous Asian people earlier this year, is facing the death penalty in Fulton County, despite taking a plea deal to spare his life in another county. As CrimeOnline previously reported, Long pleaded guilty in July at the Superior Court of Cherokee County in Canton, to the … 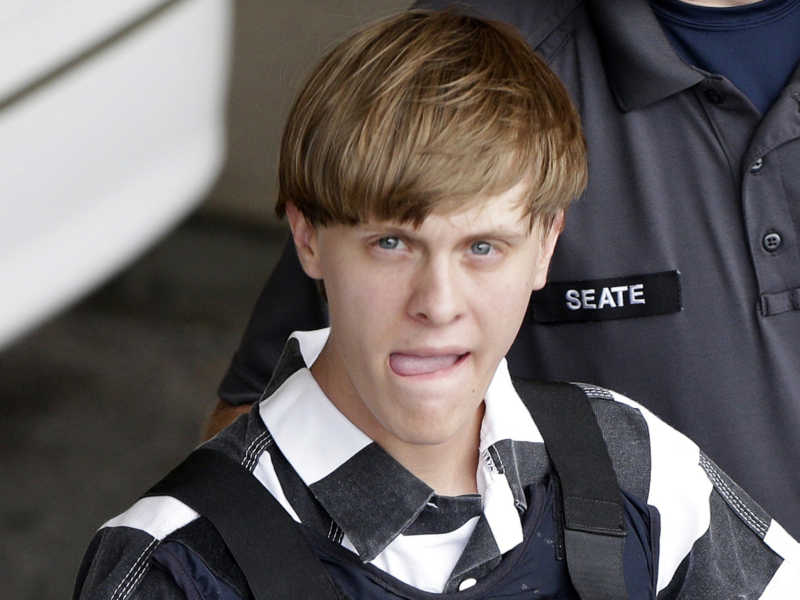 A Virginia federal appeals court upheld the death penalty on Wednesday for Dylann Roof, a South Carolina teen who shot and killed numerous Black worshippers who welcomed him into their church. As CrimeOnline previously reported, Roof’s attorneys filed a 321-page legal brief with the 4th U.S. Circuit Court of Appeals in Richmond last year, claiming … 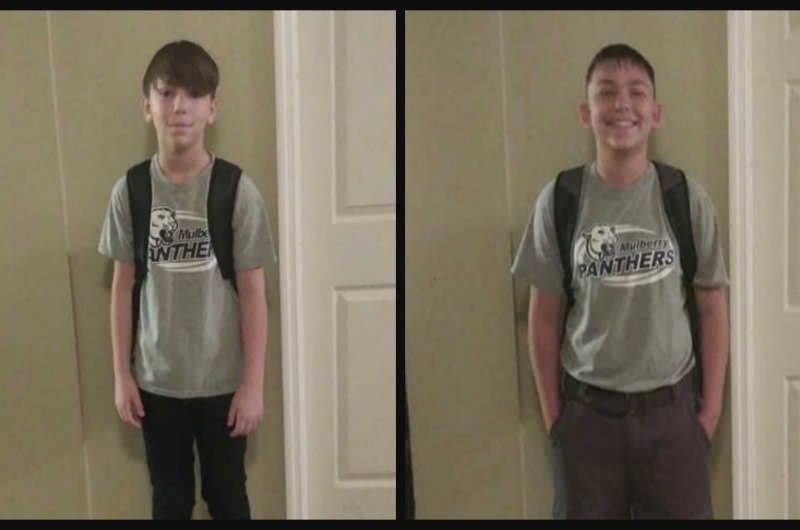 A Florida man accused of killing two children in September while their mother slept is facing the death penalty. First Coast News reports that Mark L. Wilson, Jr. is facing two counts of first-degree murder in connection with the deaths of Tayten Baker, 14, and Robert Baker, 12. On Tuesday, State Attorney R.J. Larizza announced …

Infamous grandmother Lois Riess, who is charged with murdering her look-alike in Florida in order to evade police after being wanted for her husband’s shooting death in Minnesota, is due in the state’s court Wednesday. Prosecutors announced earlier this month that they are pursuing the death penalty against the alleged killer, KARE11 reports. Riess, 56, …

Death row inmate who cut out child murder victims’ hearts and ate his own eye should be spared execution, attorneys say

Attorneys for a Texas inmate facing execution for the stabbing deaths of his estranged wife, their young son, and the woman’s infant daughter told a federal judge that he’s too mentally ill to face capital punishment. Andre Thomas, 35, was sentenced to death for the March 2004 slayings of Laura Boren, 4-year-old Andre Jr., and Boren’s …

A Florida couple accused of killing four people in two different states may have other victims, and police are asking law enforcement in the Southeastern U.S. to be aware of any “sadistic” unsolved crimes. NBC News 8 reports that Christopher Taylor (pictured left), 30, was arrested and charged with murder in connection with the death of …

Prosecutors in Platte County, Missouri, will seek the death penalty if Grayden Lane Denham is convicted in the horrific murders of his grandparents, sister, and infant nephew, CBS News reported Monday. The bodies of Russell Denham, 82, Shirley Denham, 81, Heather Ager, 32, and her 3-month-old son, Mason, were found shot dead and burning outside …

Three Mississippi teens accused of killing a 6-year-old little boy on Thursday were denied bond on Monday morning during their first court appearance since their arrest. USA Today reports that Dwan Wakefield and DeAllen Washington, both 17, and Byron McBride, 19, stood in front of a judge at the Madison County Justice Court, where they were denied …

“I’ve never seen anything like this,” says the D.A. 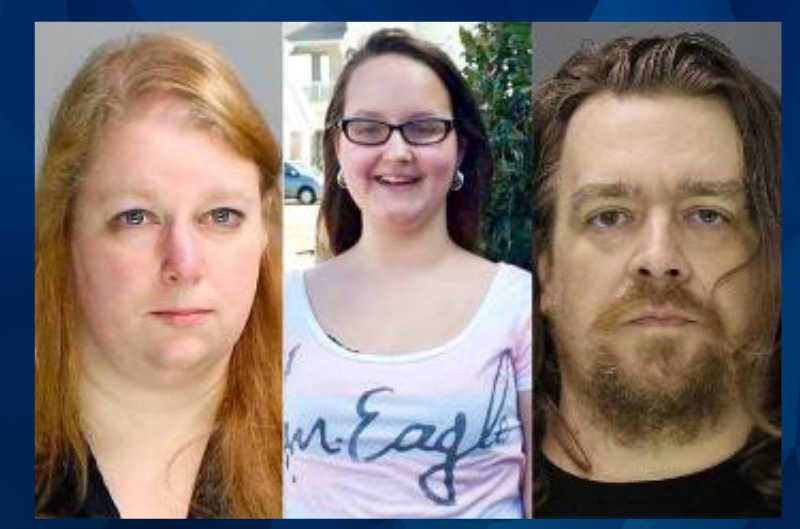 The D.A. characterized the heinous crime as a “murder-rape fantasy” 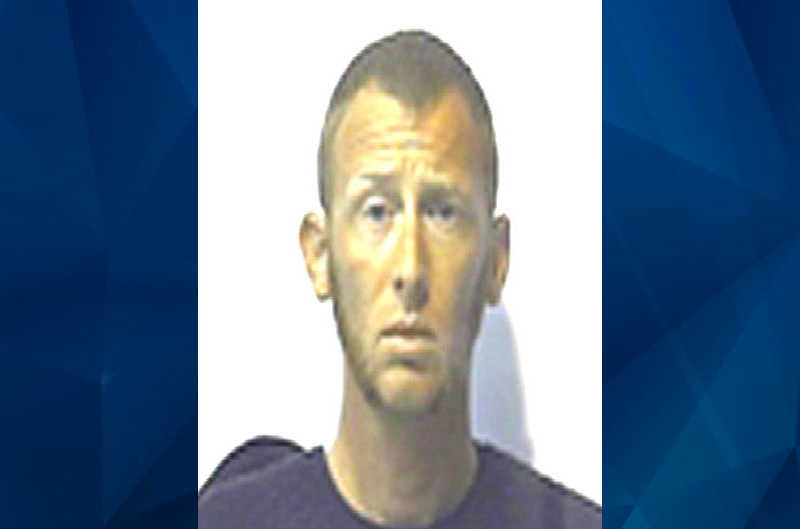 Ryan Champion hired a hitman to kill his family